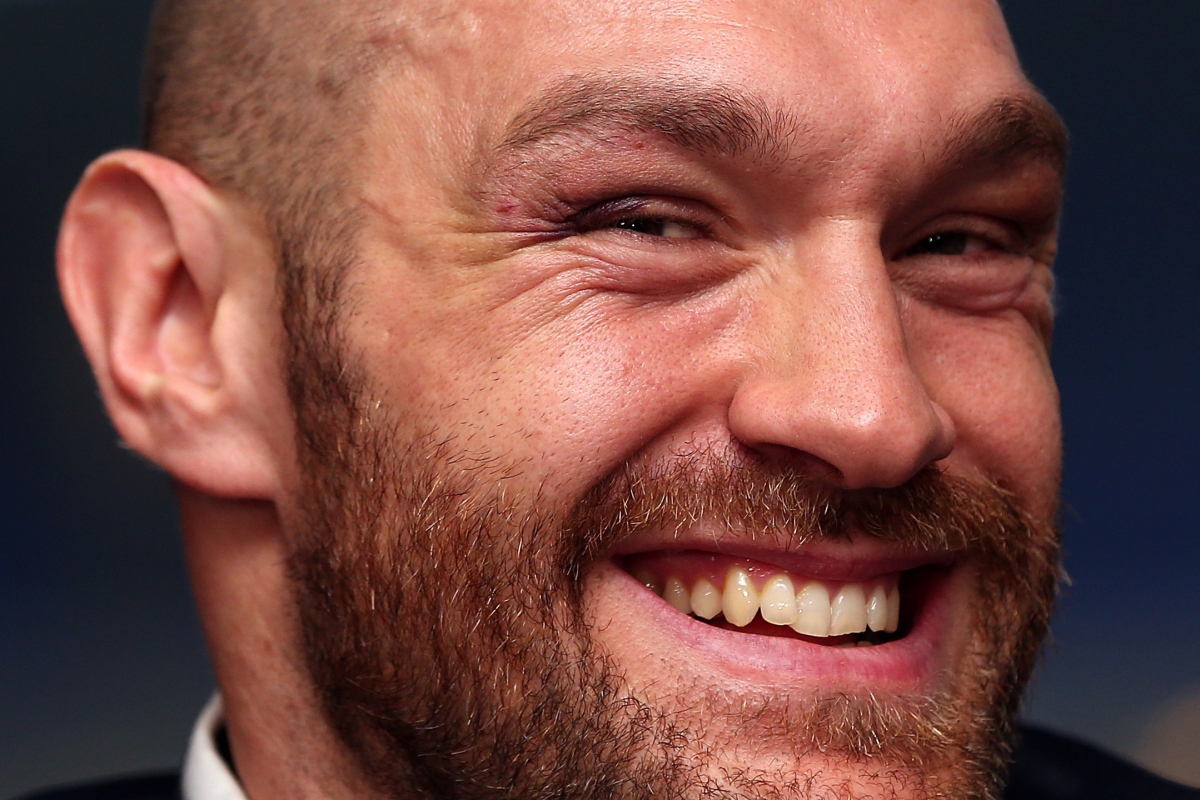 He’s going to have to try harder than that.

Since he managed to defeat Wladimir Klitschko for the world heavyweight title in November 2015, Tyson Fury has had a bit of a nightmare, being forced to relinquish the belts after a year of personal problems and substance abuse.

Fury has since announced that he’ll be returning to competitive boxing sometime this year and that he’s back in training, but he doesn’t look like he’s in such good shape after this video was posted on Twitter over the weekend. In it, he’s hanging out with some people and tries to jump over a fence, but completely and utterly flops it:

OK, so I mean he did just slip over which is pretty unlucky, but his run up looks so slow and sluggish and he doesn’t exactly look like he’s ready to step back into a boxing ring anytime soon. Let’s hope he can get back to the levels that once made him a world champion.

Also over the weekend, Fury announced that he was renouncing his gypsy roots and now wished to be referred to as Gorga Tys. Not really sure what all that’s about, but given the fact he’s regularly talking shit and making stuff up on the internet, I wouldn’t read too much into it. Seriously hope he sorts himself out though as nobody likes seeing someone have a complete and utter extended meltdown in public do they?

For more Tyson Fury, how about the time he spent €1000 on Jagerbombs for England fans in France last summer? What a guy.