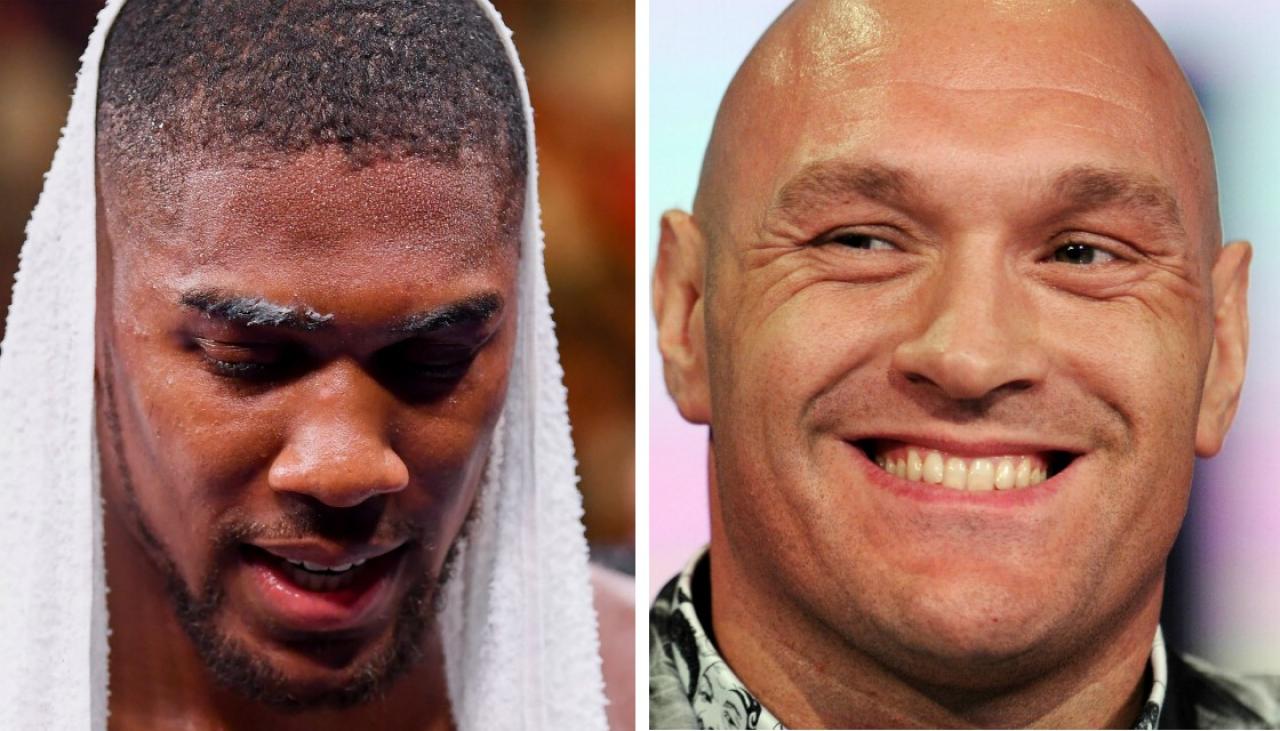 ‘If that was me, I’d never show my face in public ever again.’

The world of boxing was shaken by a little chubby Mexican called Andy Ruiz Jr knocking out undefeated champion Anthony Joshua on Saturday and the fallout is going to continue for some time.

The latest person to wade in about it all is Tyson Fury. Initially, he had rather surprisingly tweeted the following compassionate reply to his heavyweight rival:

Fortunately, this didn’t last too long and during an interview with ESPN the other day, The Gypsy King had the following to say about AJ:

He’s done very well in his life and career.

He’s definitely done well but everybody bumps into that one person who can knock them out any time and unfortunately for AJ it was a little fat fella from California who chinned him.

And he’ll never live it down.

You’re built like an Adonis, you’re six foot six [inches], you’re ripped, carved in stone, and a little fat guy who has eaten every Snickers and Mars bar in the whole of California comes in there and bladders you all over?

If that was me, I’d never show my face in public ever again.

Damn, don’t mince your words there Tyson. It’s likely that this will only add fuel to the fire should the two of them ever meet in the ring, but plans have been thrown by the wayside thanks to Ruiz’s knockout on Saturday. All eyes are on the rematch and whether or not Joshua is still the man come the end of the year.

For more of the same, what about the rumours that Joshua was knocked out in sparring only days before the fight? Crazy.