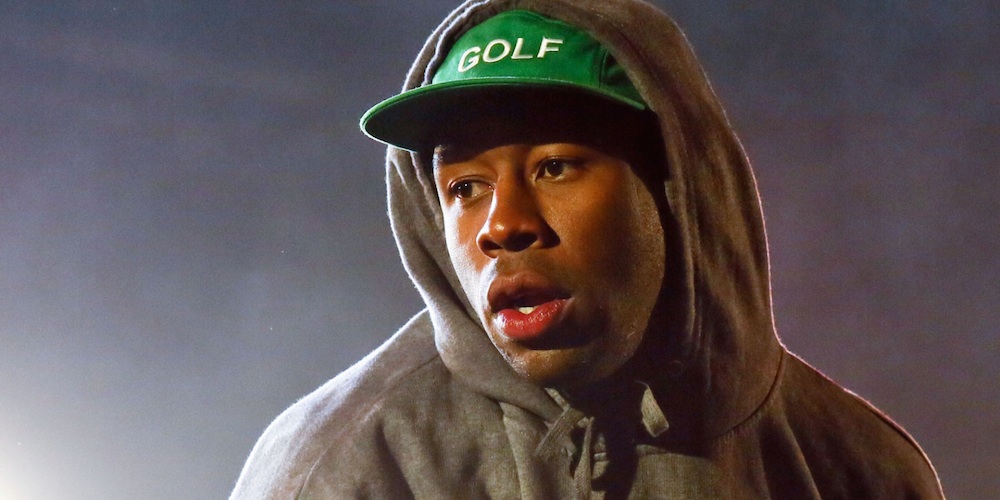 Tyler The Creator has never been shy of controversy but he hasn’t been banned from any countries as of yet. That all changed last night though when he sent out the following tweets:

T IS NOW BANNED FROM AUSTRALIA, YOU WON @CoralieAlison IM HAPPY FOR YOU <3

By mentioning Coralie Alison, Tyler is referring to the woman who is the director of the Collective Shout movement that have been trying to ban Tyler from performing in their country for a couple of years now due to his lyrics that promote misogyny and violence towards women. Tyler responded to this action in typical Tyler The Creator fashion by calling campaign organiser Talitha Stone a ‘cunt’ and a ‘fucking whore’ at a show she was in attendance at. Go figure – that’s almost as sensible as when he paid a fan £20 to eat his vomit at a show in Bristol recently.

However, despite this claim from Tyler himself, his touring company Frontier Touring released a statement that insists his application is still open and that he will be appearing later this year. I guess we’ll find out later, but I doubt too many Tyler fans are that reassured about this following his own tweets.