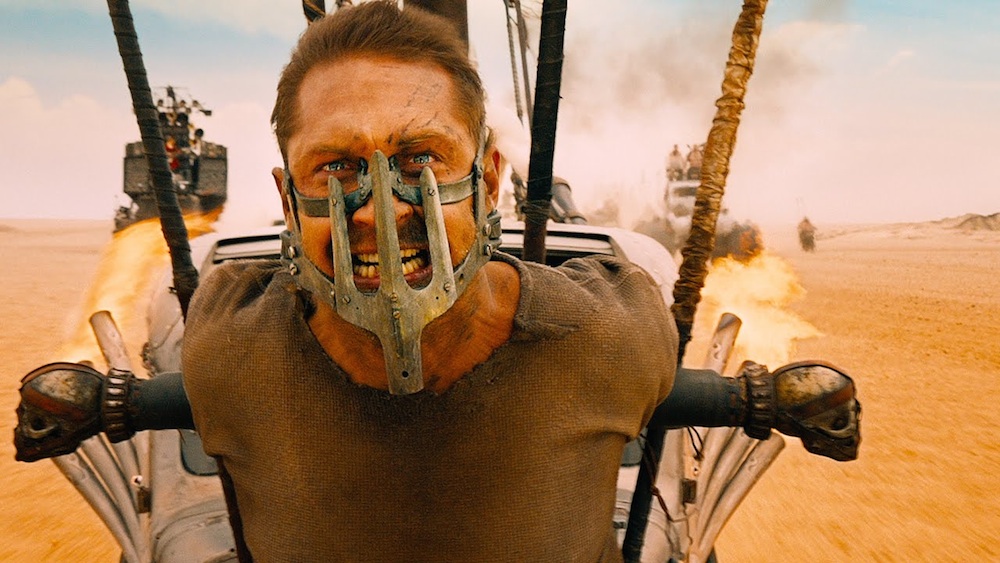 What a beautiful day.

‘Mad Max: Fury Road’ was phenomenal when it was released two summers ago and it absolutely decimated everything else that has even claimed to be a summer blockbuster since then. Nothing really compared to it.

Rumours of a sequel have been around since before it was even released, but director George Miller has been fairly tight lipped on the possibility, seemingly to-ing and fro-ing between the idea of making them or not. Well, today it looks like he’s firmly confirmed to do them, revealing that he’s already written two screenplays for possible sequels: 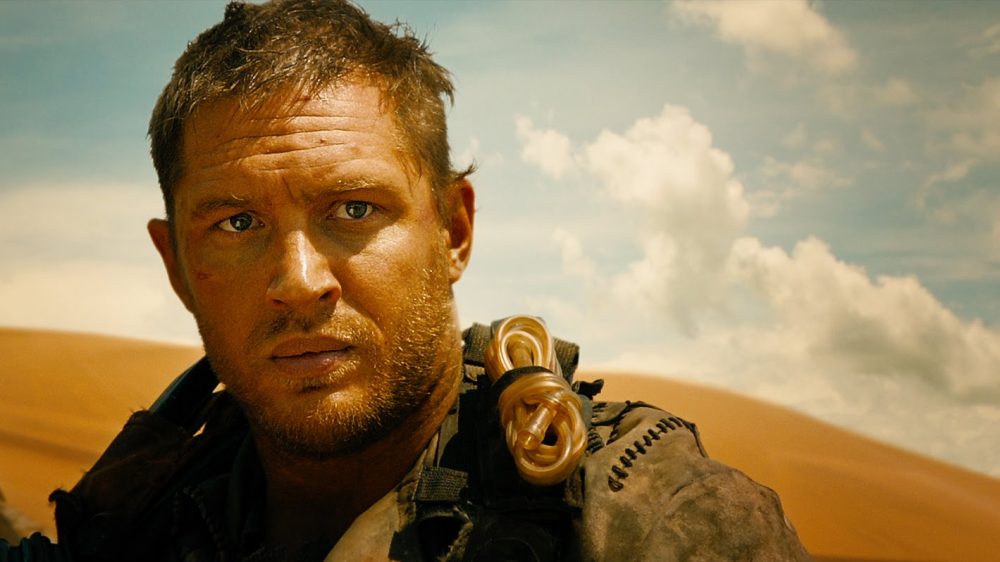 We dug down deep into the subtext, the backstory of all the characters, and indeed the world… and without really thinking about it, we wrote two other screenplays just as part of the bible of the stories.

Somewhere, if the planets align, there will be two other films.

Alrite! Apparently Tom Hardy is already committed and the first movie is entitled ‘Mad Max: The Wasteland’. No news on anything else regarding its production, but considering how long it took to make Fury Road, we’re probably not gonna see this until 2022 or something. At least it’s actually happening though.

For more Mad Max, check out these deleted scenes from the movie.