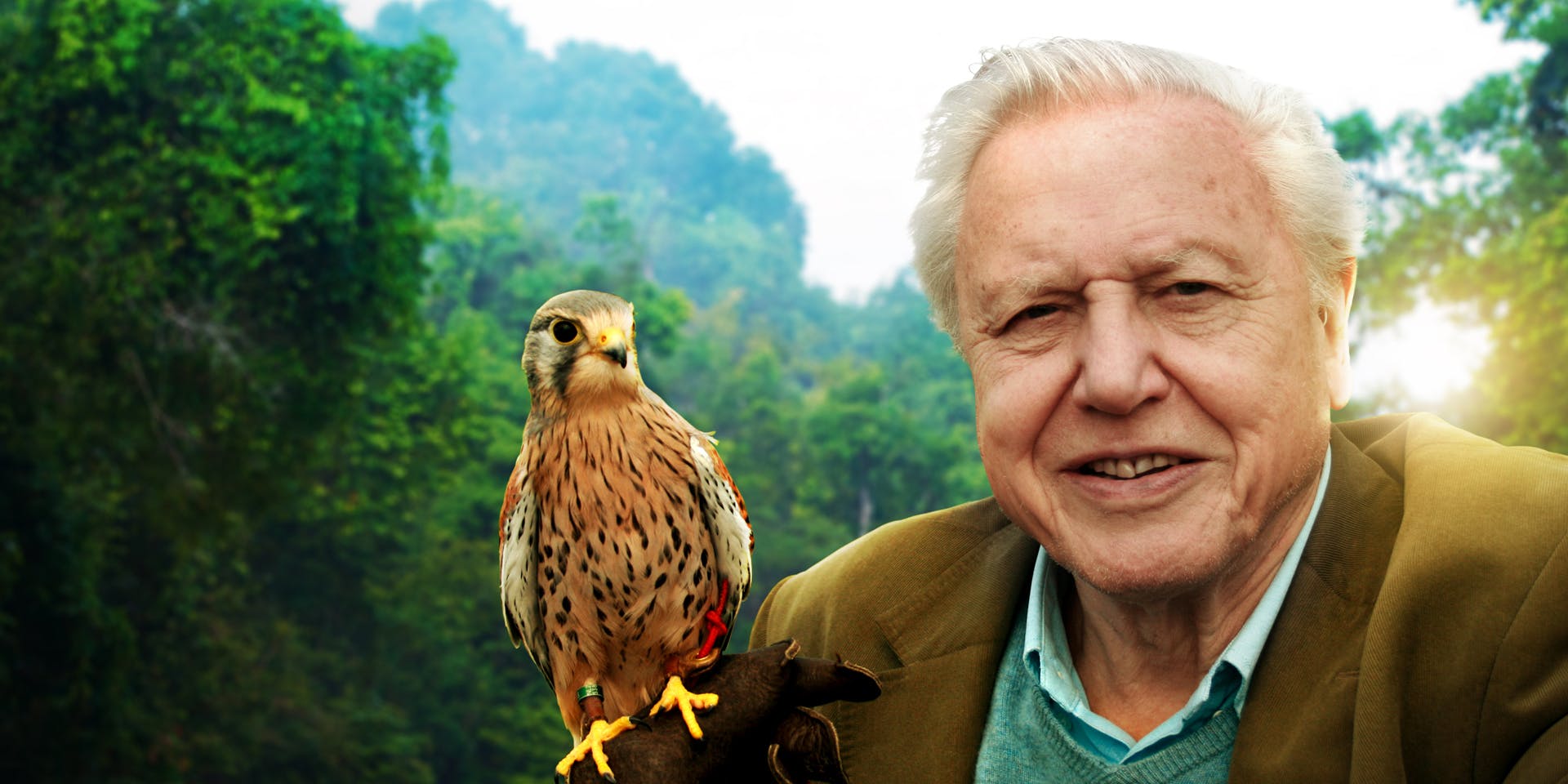 Everybody loves David Attenborough documentaries – there’s simply no denying that – so it’s great to hear that he’s got another couple in the works already after the hugely impressive Dynasties aired last year.

The first of the documentaries is going to be called ‘One Planet, Seven Worlds’ and will focus on the seven different continents of the Earth as Attenborough explains how the characteristic and conditions of each of them affect the animal population within them. The second documentary is entitled ‘Green Planet’ – obviously building on the success of ‘Blue Planet’ and ‘Planet Earth’ previously and will focus entirely on the plant kingdom and how they go about their business. Can’t wait for some excellent Venus Fly Trap footage there.

BBC Controller of Factual Commissioning Alison Kirkham said the following about the announcement: 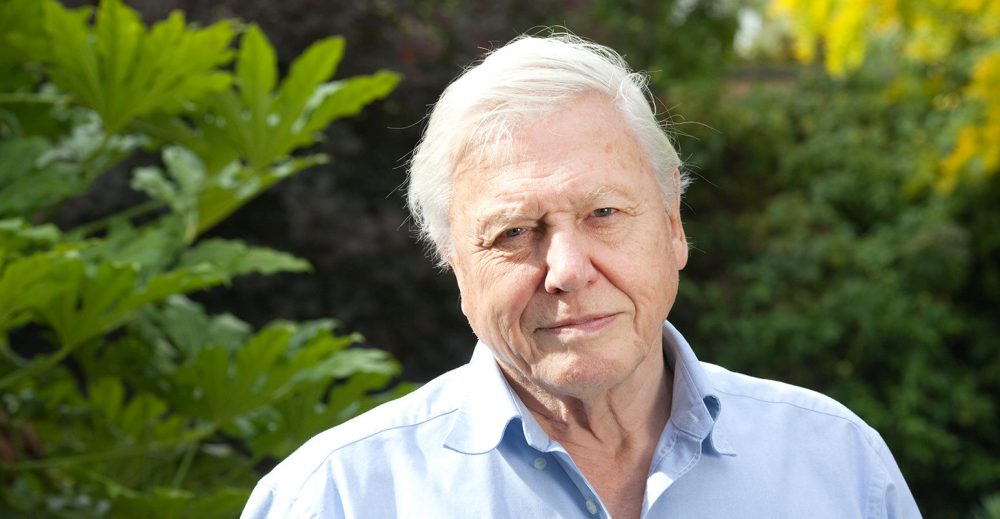 The BBC has a unique commitment to factual programming. I don’t believe any other broadcaster in British television has such an extraordinary breath of output in Factual.

Plenty of other broadcasters are now following our lead, but we’re determined to keep moving the conversation forwards.

That’s what makes the BBC special – the desire to anticipate and stimulate the national conversation, not motivated by commercial imperatives or what’s in fashion.

It’s always been important to me that we are a department with integrity and in turn it means that people have been generous enough to trust us with their most intimate stories – be that filmmakers, contributors, or famous faces. Tonight I re-affirm that commitment.

Way to be specific about this new Attenborough shows there Alison. Anyway, that doesn’t really matter and we should probably be excited about the fact that he’s even coming back to the BBC again. He really is too good to us in his old age.

For more of the same, check out those jungle themed raves that were happening all over the UK. Looked awesome.