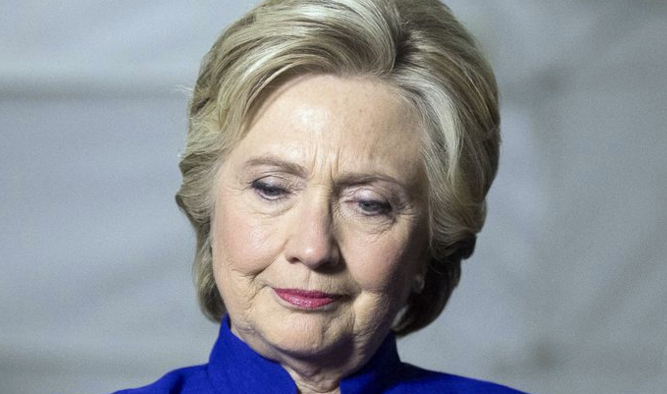 Arguing that Hillary Clinton won the popular vote and that Donald Trump is “unfit to serve” and a “danger to the Republic,” over 2 million people have signed a petition pleading members of the Electoral College to vote for Hillary when they meet next month.

The petition on Change.org says:

There is no reason Trump should be president.

It points out that the U.S. Constitution establishes that the electors choose the president, and so it’s sort of suggesting the election itself was “advisory” in the same way people are arguing the Referendum that led to Brexit was.

The 538 electors will vote December 19th. 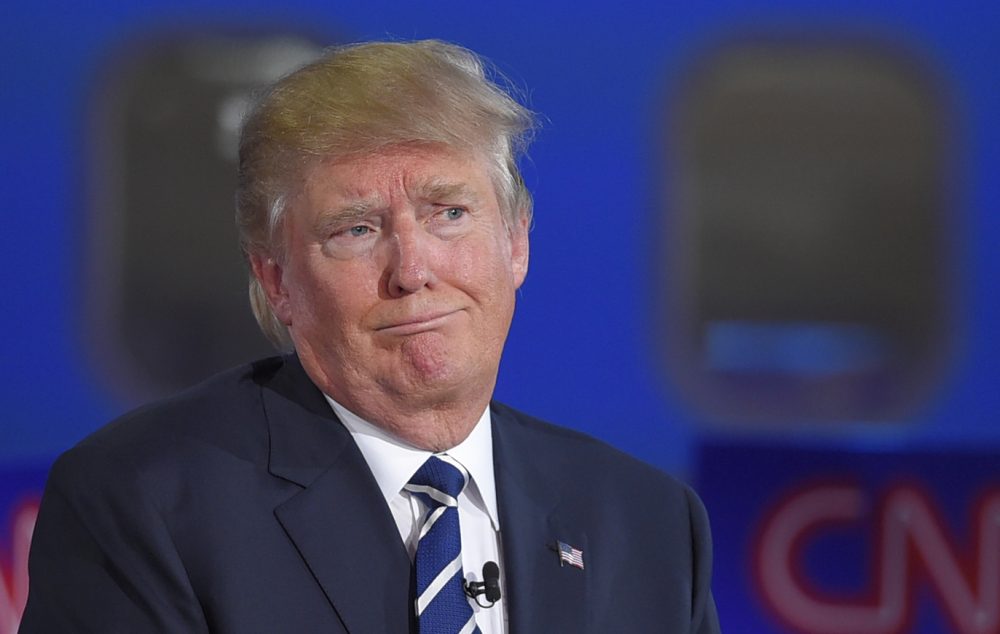 What an absolute shambles this whole thing continues to be. I wonder if all the sore losers who signed this petition even bothered to vote in the actual election? Sure two million signatures is a lot but I really doubt it’s going to be enough. In fact, has signing any petition on change.org ever changed anything?

Besides, we can’t go around acting like elections don’t matter just because we didn’t get the result we wanted. Maybe if Hillary had actually campaigned instead of pandered by doing dumb shit like dabbing on TV and advertising on AOL, things would be different.