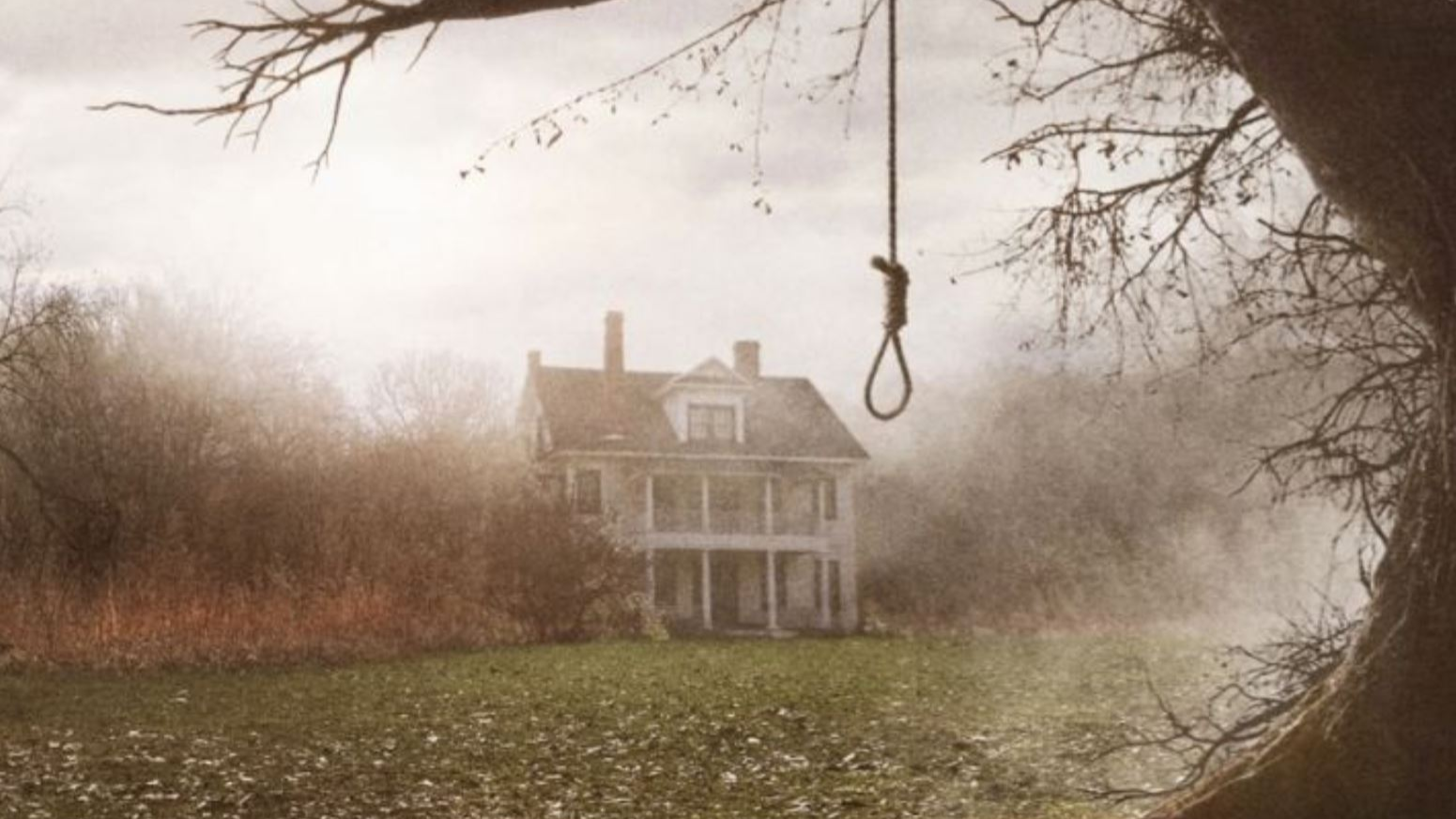 The Conjuring series has been huge since its release a few years ago, but what a lot of people don’t know is that it was actually based on the real life experiences of paranormal investigators Ed and Lorraine Warren and their time at the Harrisville Farmhouse.

That’s why there’s a lot of hype around the upcoming two hour Ghost Adventures special with Zak Bagans which visits the farmhouse and promises to unearth the most compelling evidence ever captured or paranormal activity there. This has only been further amped up with most of the crew saying that they had a really spooky experience there as well, the latest of which is Bagans himself who said the following:

We’re taking you to the site of one of America’s most iconic paranormal cases. You don’t want to miss this incredible Halloween event. 🦇🎃#GhostAdventures: Curse of the Harrisville Farmhouse premieres Oct. 31 at 9|8c! pic.twitter.com/2lKNz7BxTi

I had to sit down, dude. It was either run or sit, because I was going down. It was just weird energy. Not normal. Not like we’ve felt before.

I was extremely ill, very sick, for about three weeks after that. I wasn’t myself, albeit I was on a long trip. There were things going on with me that just seemed out of the norm.

It really, I believe, made me sick. I had anxiety and panic levels that were just so unusual. Just that feeling of sickness.

What we can’t argue is the fact that there was a huge curse put on the Arnold family. I mean, there was suicide. There was murder. There was just unusual deaths. Poisonings, throats being slit. Something was plaguing that family.

Sounds ominous, but then again Bagans is obviously gonna say all this shit because he wants people to tune into his show and for it to be a massive success and this is definitely one way to do it. Not really sure how it’s gonna come across when it comes out this week, but I guess we haven’t got long to wait now.

For more of the same, check out this other interview that says they saw ‘incredible occurrences’ during the making of the documentary. Scary.