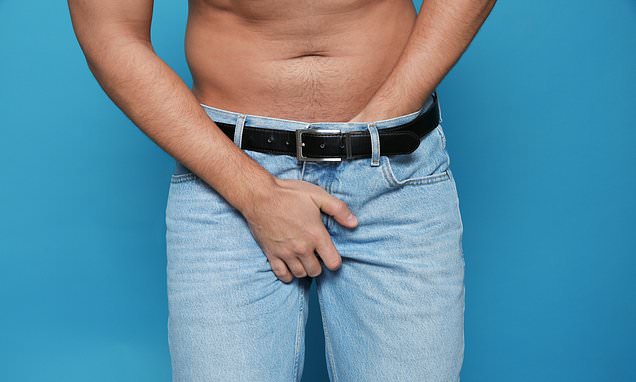 I think almost every guy experiences a time in their life when they wish that their penis was bigger, but in most cases they just come to terms with what they’ve got and make the most of it – although there are a few people who slip through the cracks like the guys in this article.

The two drunk Frenchmen in question – who were both embarrassingly in their 30s – were watching YouTube videos about how you could enlarge your penis by injecting cream into it and decided to give it a go themselves with anti-hematoma cream, which is usually used to treat piles. Of course, this didn’t work and the men experienced progressively painful swelling of their dicks overnight before legging  it to the hospital the day after.

They were told to rest up and take some painkillers and the swelling would go down, but the doctors never found out what actually happened as the pair never returned. Let’s hope everything worked out OK for them hey! Good chance that the swelling went down and they just did something else dumb like shooting absinthe through their eyeballs though. 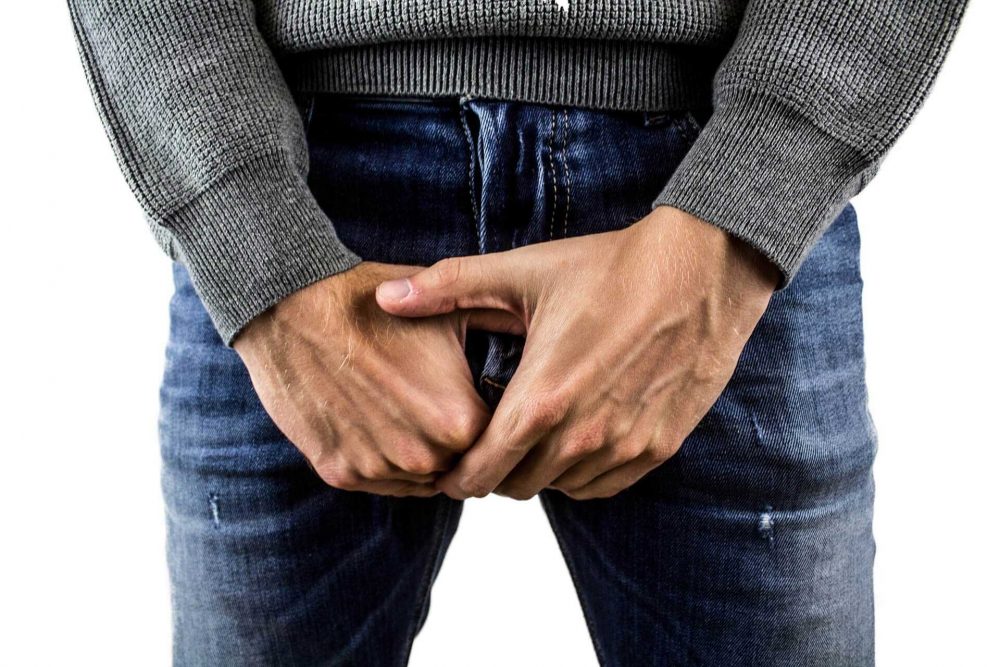 Here’s what Dr Rich Viney, a consultant urologist at the Queen Elizabeth Hospital in Birmingham, said about the two morons:

In this story we have two amateurs, under the influence of alcohol, injecting a product not designed to be injected in their penises under the guidance of a YouTube video.

This was never going to work out well and there’s a real likelihood that there will be irreversible damage with long term implications for their erections. This is something no right-minded individual would do.

Ultimately, the augmentation of the appearances of the genitals for both men and women carry with it risks of scarring and infection, poor results and a possible loss of function.

If someone wants to explore interventions of this kind they should consult with a suitably qualified specialist and ideally seek more than one opinion.

Yeah, it seems absolutely insane to me that two people would inject cream into their penises after watching YouTube videos when there’s a whole bunch of stories about how it doesn’t work and causes irreparable damage at the click of a button, but I guess the world is full of idiots. If you’re one of them reading this, do your research before trying something stupid like this.

For more of the same, check out these guys who tried to grow their penises by injecting blood in it. Not a good idea either.