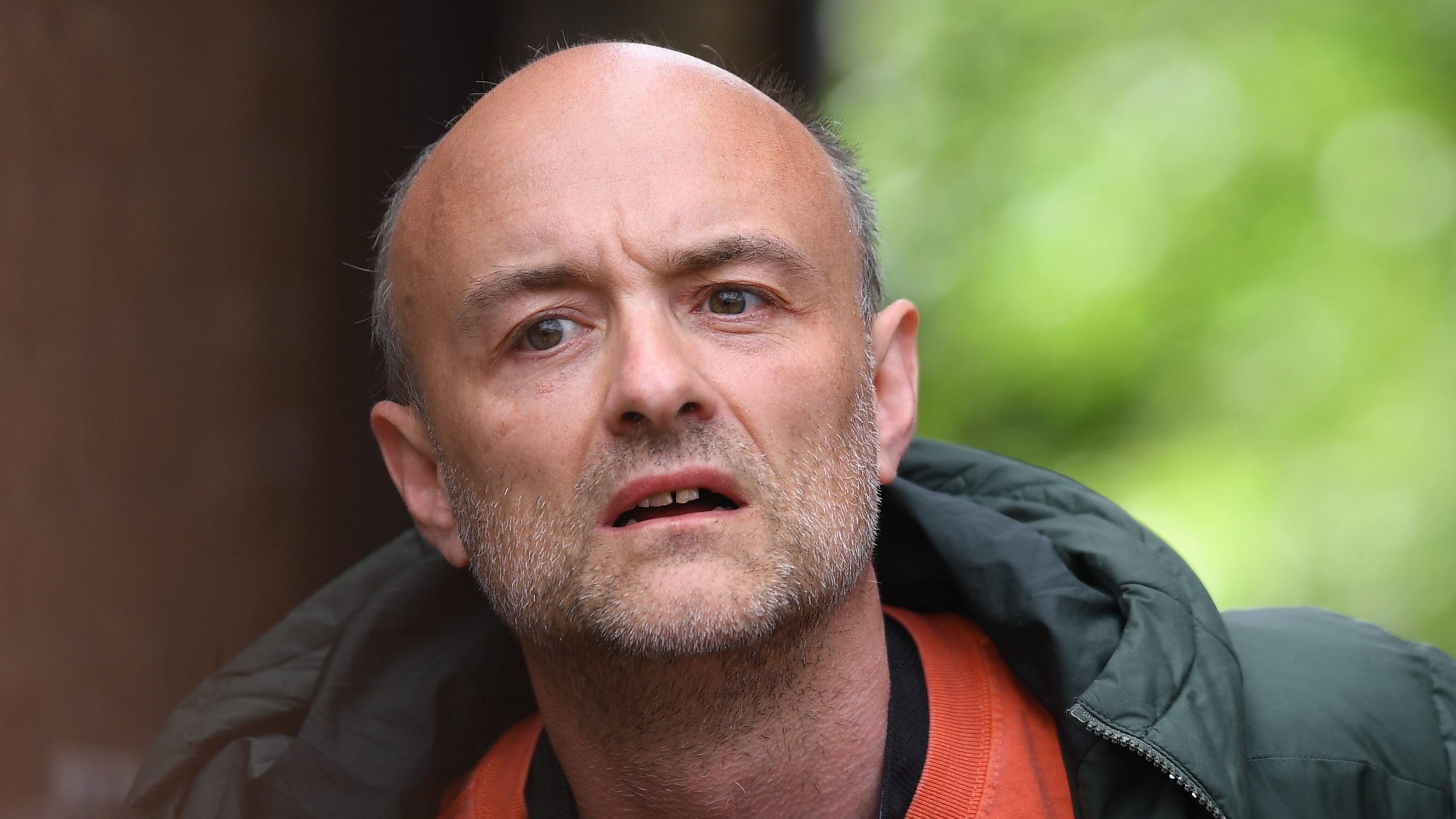 The Dominic Cummings sage is looking as if it’s going to drag on until the end of the week at least – even if he does manage to get fired, but the way everything is going I can kinda see him clinging on somehow – and that means there’s gonna be more and more content about him emerging with this Twitter thread being one of the leaders at the moment.

It comes from some guy called Russ from up in Cheshire who seems to have developed some kind of following as a leftist who tweets a summary of the week’s political events every week entitled ‘The Week In Tory’. Obviously there’s some degree of bias here, but even if you’re a staunch Conservative I find it hard to believe that you can’t find at least some points of contention with his actions here.

Anyway, his analysis gets all the main points in and is also pretty hilarious, so enjoy:

3. Then ministers said press outrage meant nothing, only the opinion of the people mattered

4. Then polls showed 52% of people wanted Cummings to resign

5. So Cummings decided to show the public some respect, by turning up 30 minutes late to make his explanation

8. But she was only a bit ill, so he popped home, got himself nice and infected, then went back to Downing Street for meetings with lots of vitally important people in the middle of a national crisis

9. But then he got ill too, so then it was suddenly important

12. He then drove 264 miles without stopping in a Land Rover that gets maybe 25 MPG

13. Then the scourge of the metropolitan elites made himself extra-relatable by describing his family’s sprawling country estate, multiple houses and idyllic woodlands

17. Then he said he was too ill to move for a week

18. But in the middle of that week, presumably with “wonky eyes”, he drove his child to hospital

19. Then he said that to test his “wonky eyes” he put his wife and child in a car and drove 30 miles on public roads

22. Then cameras filmed as he threw a cup onto the table, smirked and left

23. And then it emerged his wife had written an article during the time in Dunham, describing their experience of being in lockdown in London, which you’d definitely do if you weren’t hiding anything

26. The Attorney General said it was ok to break the law if you were acting on instinct

27. The Health Minister said it was OK to endanger public health if you meant well

32. Then ministers started claiming Cummings had to go to Durham because he feared crowds attacking his home. The streets were empty because we were observing the lockdown.

33. And then a minister finally resigned

38. And if the guidelines were so clear, why were people being stopped and fined for driving to find childcare in the first place?

39. Then a new poll found people who wanted Cummings sacked had risen from 52% to 57%

40. Cummings is considered the smartest man in the govt

41. And in the middle of all this, in case we take our eye off it: we reached 60,000 deaths. One of the highest per capita death rates worldwide.

42. We still face Brexit under this lot.

44. And it’s still only Wednesday pic.twitter.com/bYTHXWrX1M

God if that wasn’t so funny in its presentation it would be completely and utterly depressing wouldn’t it? Oh wait, it’s still really depressing and it looks like (at the time of writing at least) that the government is still defending the guy and he’s not going to be punished in the slightest. I dunno why we should be expecting anything else here though?

For more of the same, check out the best memes about Dominic Cummings’ trip to Durham right here. Some real smashers in there.