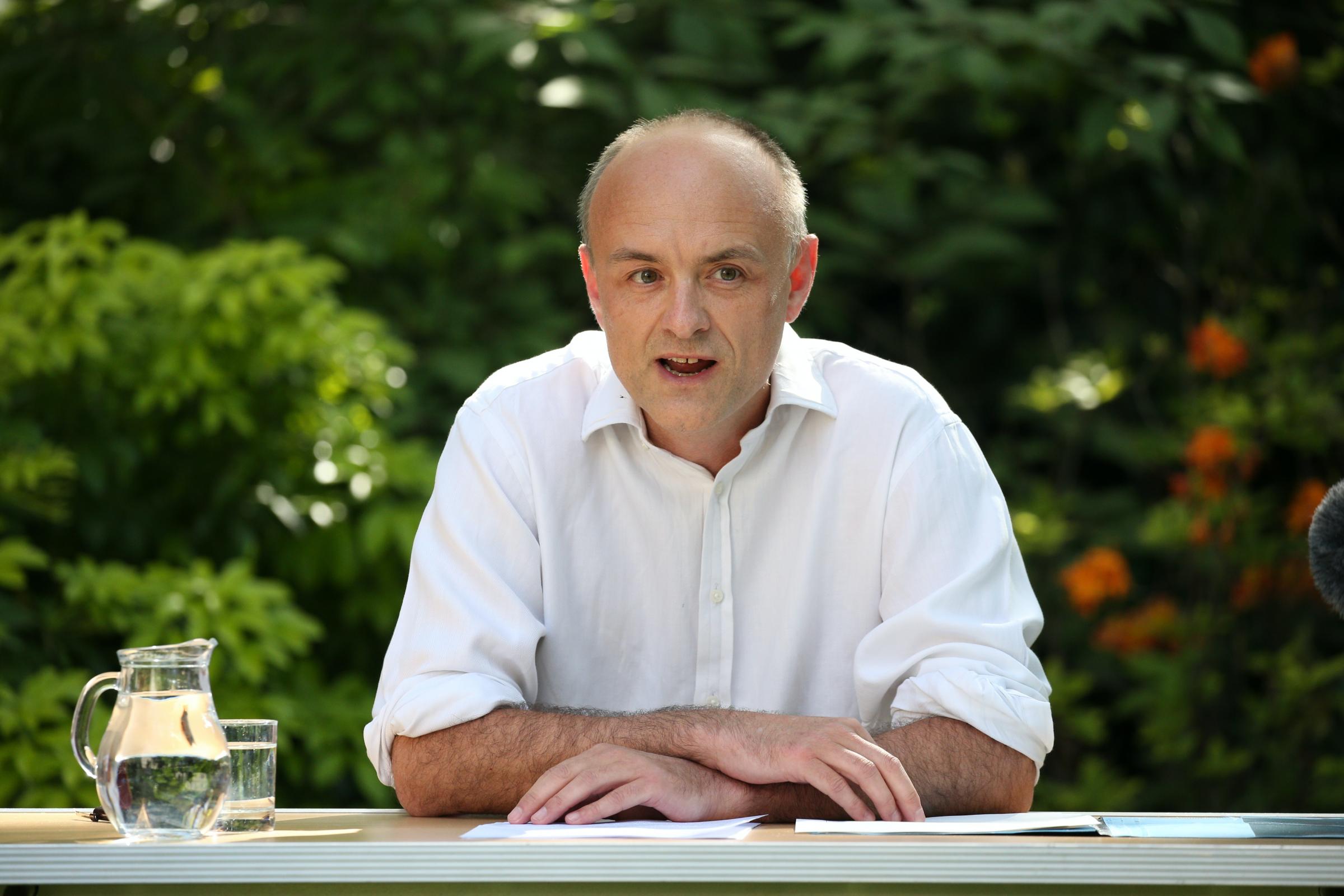 The meme lords have had a field day.

It was bank holiday weekend over the last couple of days here in the UK and the story of senior government aide Dominic Cummings and his trip to Durham dominated the timelines and the media because of its sheer audacity in the face of lockdown restrictions that he himself had helped to devise.

Pretty much everyone in the country tuned in yesterday for his bizarre press conference where he tried to bore the nation into sympathising with him and convince everyone that going on a sixty mile round trip to a castle on his wife’s birthday to test his eyesight was actually something real that happened. The whole escapade was one of the most meme-able events ever because of how ridiculous some of his excuses were for his actions and the whole set up that a whole bunch of them immediately appeared on the internet – here’s a few of the best:

“It was at that point the car engine turned on by itself. And I accidentally drove 250 miles to Durham.” 👀 #DominicStays #DominicCummings pic.twitter.com/5eGE90hOCR

“We’re thirty miles from Barnard Castle, we’ve got half a tank of gas, a child in the back, and I can’t see properly.”
“Hit it.” pic.twitter.com/EkEyWsSxfK

“We’ve driven to Barnard Castle by mistake. Are you the optician?” pic.twitter.com/OA8JYvdao4

Government won’t say that masks are compulsory, but please print out and wear this one should you fancy a jaunt across country, with or without you or companions suffering from symptoms. 😉👍🏻 #StayElite #DominicCummngs pic.twitter.com/QqMORr3OBx

‘Buy a raffle ticket or fuck off’ pic.twitter.com/zdgDubtaj0

“I once took my wife and child on an hour’s drive to test my eyesight” pic.twitter.com/MlLyiERaku

This is the worst Judge’s house round of X Factor I’ve ever seen pic.twitter.com/9f6DIvE919

And is it clearer with lense number 1

Well, you can’t say that the meme lords out there haven’t had a field day with this one have they? Not really sure why Cummings still thinks it’s OK for him to justify breaking the rules that he created when he brought out slogans like ‘if one person breaks the rules, we all suffer’, but I guess the government is going to continue to try and justify this in the coming days and hope that it eventually goes away. Can’t really see that happening but they probably will get away with it somehow – they always seem to do so.

For more of the same, check out when the Queen’s bright green dress was photoshopped. Seems like years ago doesn’t it?