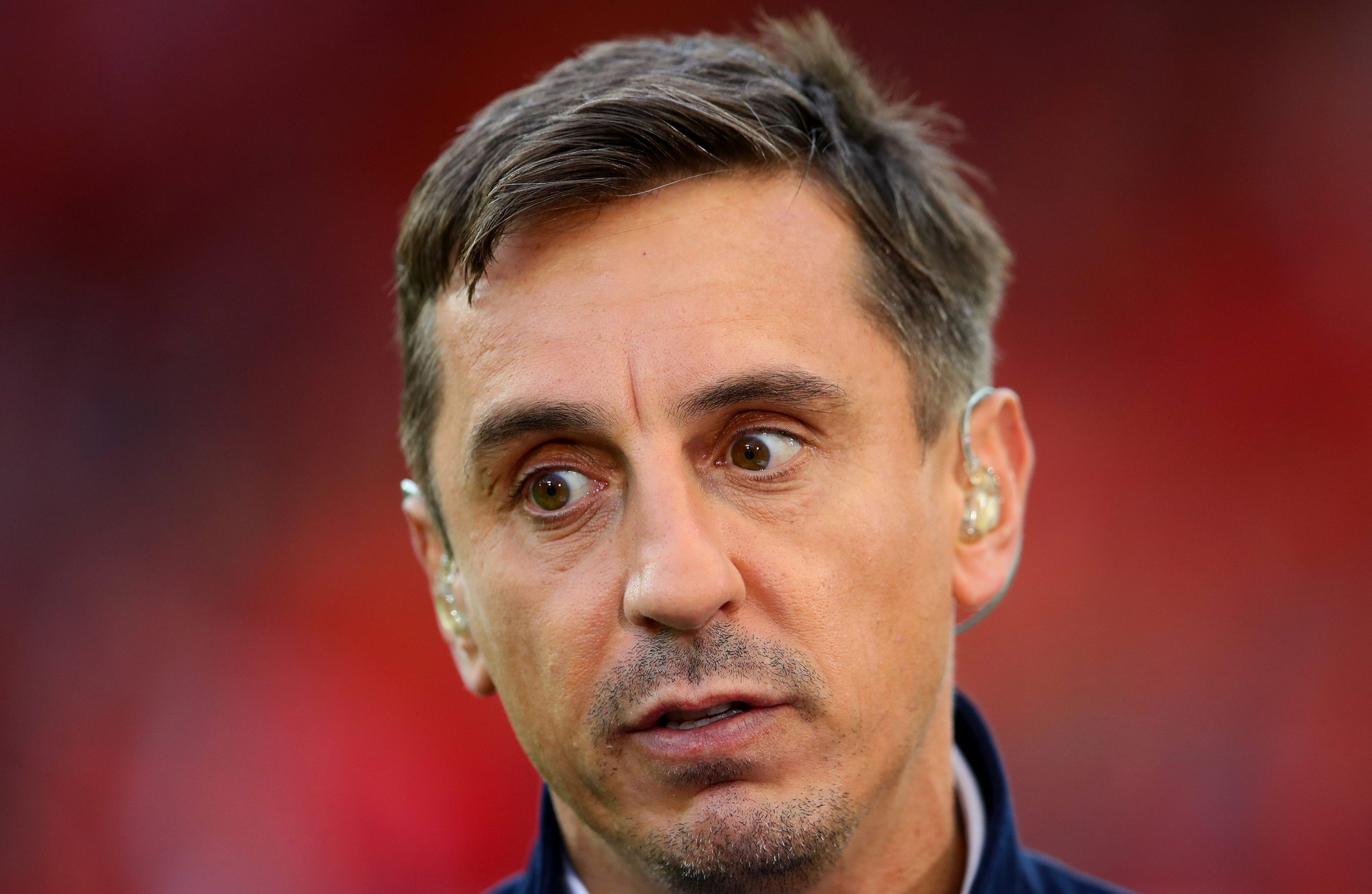 I’m not sure if anyone really thought that Gary Neville would go on to be a successful football pundit because he was such an unlikeable prick during his career on the pitch, but here we are in 2020 and he’s one of the most popular ones out there.

One of the best things about Gary Neville is definitely that piece of commentary from Chelsea V Barcelona back in 2012 where he pretty much had an orgasm as Torres put the ball back of the net, but it turns out he’s been saying ‘ohhh’ in various dumb ways over the years and it wasn’t just this occasion. Thankfully, some dude on Twitter has decided to make a compilation of them, with each ‘Ohhh’ getting progressively longer as you go on.

It really is something special:

Spectacular stuff and quite possibly like somebody there said, one of the best threads to ever be created on Twitter. Kinda sucks he couldn’t cut it all into a YouTube video for us, to save us pressing play each time but I imagine someone will probably do that later at some point. It would be a crime for it to not exist.

For more of the same, check out Carragher sharing a really embarrassing photograph of Gary Neville. You can’t beat it.