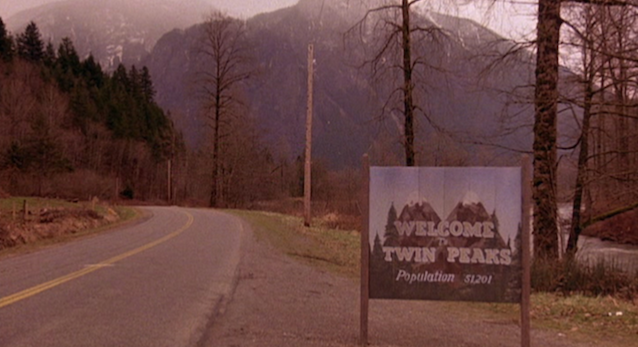 On the first day of Christmas my true love sent to me a body. Dead. Wrapped in plastic.

Apparently back in 1990 in order to promote the show, someone involved with Twin Peaks (probably David Lynch himself for all we know) went into LA radio station KROQ and made this supercut of quotes from the show featuring actual cast members that emulates the 12 days of Christmas in Twin Peaks’ own inimitable style.

All the favourites are there: donuts, dead bodies, secret diaries, dancing midgets etc. The segment was originally broadcast on the Kevin & Bean show on KROQ FM in 1990 if you’re interested. Must have been a weird one for anyone driving around listening to their car radio at that point in time.