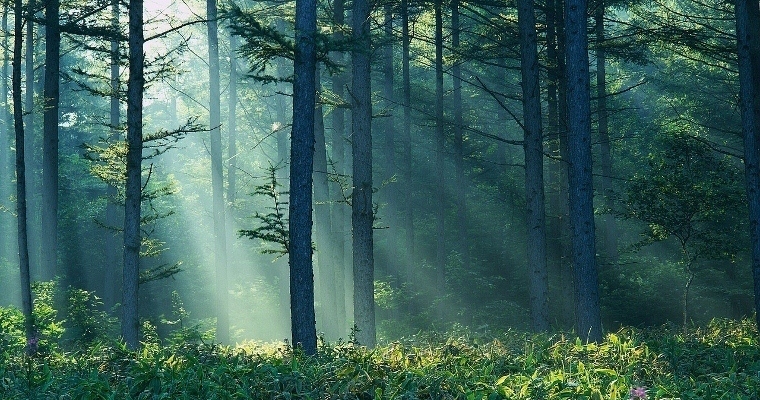 Some high-as-fvck, naked guy wanders out of a forest and ruins a TV interview. Complete bro.

These old dudes have had a shitty time recently. A tree fell onto their house, pretty much wrecking it, and all they wanted was their 5-minutes of fame in a TV interview, some sympathy from the masses watching from home, sweating into their settees and gobbling down a seemingly endless supply of tacos or chilli-dogs or something. The old dudes probably wanted some money out of the interview as well – let’s face it; if your house got split in half by an angry tree you’d be a bit desperate for some extra £, too, right? Something extra to help you pay for that piss-infested room in some dodgy hostel while you cry like fvck about your house would go down a mega treat.

Well, these guys did manage to have their 5-minutes of fame. But not for the reason they intended. Something much more awesome, instead. While the couple are being interviewed some absolute high-as-fvck bro wanders out of a nearby forest – bollock naked. I dunno what’s more quality, the fact that the dude was so fucked he was walking around naked, or the old dude’s reaction to ‘go out there and start an ass-kicking contest.’ He probably thinks he’s some kind of Walt Kowalski (Gran Torino) kind of guy but he’s nothing like that and is probably just jealous that his missus is getting all frothy over some young guy’s cock.

Whatever the naked dude was on, it must have been a beast of a trip and we’d like to wish him all the best at Sick Chirpse. He can party with us whenever he wants.