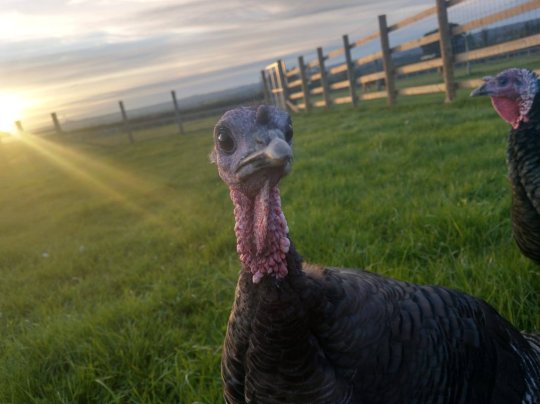 You probably remember a month or so ago when we ran a story about some vegans who had sent death threats to a farmer and sprayed graffiti all over his place because they weren’t happy about the way he was selling turkeys and if you do then you probably remember how stupid and useless I commented on these tactics being.

And my views have been proved correct as 35 year old farmer Matt Carter is actually pretty stoked that the attacks happened because it has led to him completely selling out of his stock this Christmas: 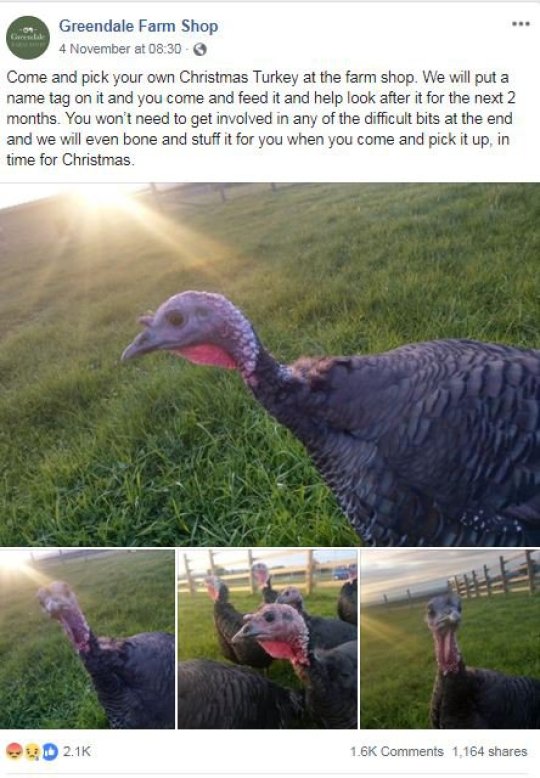 We sold out. In previous years we always sold more white barn reared ones but this year, because of the extra publicity, we sold out of the free range ones.

It seems like although the vegan mafia wanted us to stop killing turkeys, it hasn’t happened.

What has happened is people have decided to buy more, and go for slightly better welfare turkeys, going for free range.

In previous years we always sold more barn reared ones. But this year we’ve sold around say 800 of those, and say 1,500 free range ones.

If you are going to eat meat, I think our way is the best way of doing it – where you can see the animals and then go to the butchers and buy the meat.

If you are totally anti-meat, then go and start with the huge big factory farms, not the small businesses who do it like we do it.

It was the bit about naming it was the bit they really didn’t like. I guess that’s because it brings it home to them that it’s a real animal – but that’s the whole point.

That’s why we treat them with respect and look after them.

I mean yeah great work there vegans – because of your actions about 1000 extra turkeys have died. Excellent.

I’ve gotta admit that everything Matt says there is probably true as well. It seems dumb for vegans to target small businesses when there are so many corporations and factory farms out there that treat animals way worse than how it sounds like Matt treats them. Sort your tactics out guys.

For more of the same, check out PETA claiming that vegans have better sex than meat eaters. Seriously?