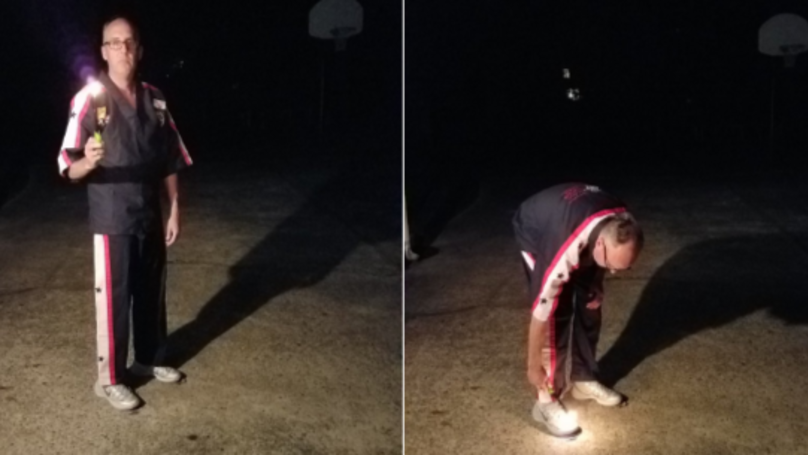 Nike threw out a massive statement of intent on Monday night when they announced that Colin Kapernick was going to be the face of the 30th anniversary of the ‘Just Do It’ campaign and as predicted the reaction has been polarising.

Kapernick is obviously a dividing character in the United States and this has been reflected with many people uploading videos of them destroying and burning their Nike products after the announcement was made. Whilst this is obviously completely ridiculous, I don’t think anyone could envision the situation getting as stupid as it has done with the tale of one guy called Phil Braun.

Phil Braun is some kind of Republican idiot Trump supporter who decided to pledge his allegiance to his President and the flag by burning his Nike shoes. The only problem was that he did this whilst the shoes were still on his feet and ended up getting third degree burns and heading to the emergency room. Whoops. 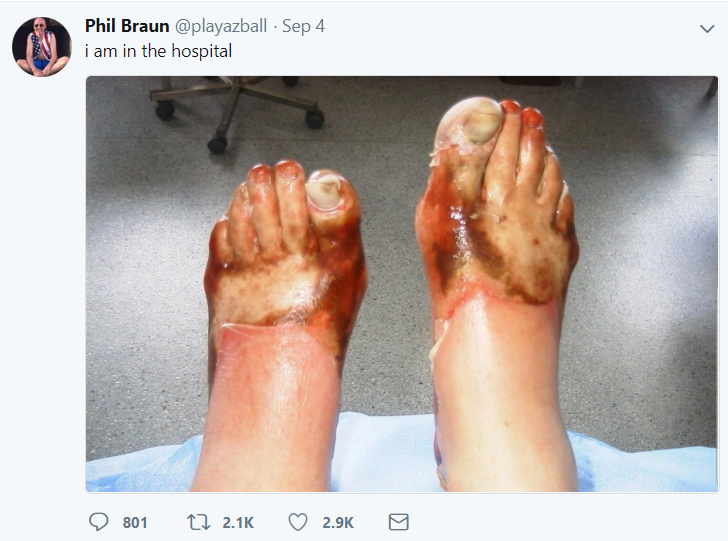 What an absolute idiot. I suppose this is typical of the kind of people that support Trump in the current iteration of America.

Or not. Turns out that Phil Braun is actually a writer who was looking to rip on Trump supporters. Sadly his satirisation of them was so on point that most of the world thought that what had happened was actually real. Here’s what he had to say about his little jape:

I am satirizing those on the right who are protesting Nike in this case, by mocking their form of ‘protest’.

The fact that people think this is something that might be real is quite telling about our society right now.

My post is really more of a commentary on how stupid I think they are, by pretending to be stupid myself.

I fully support Colin Kaepernick’s right to protest, and support his cause to create dialogue about race.

I mean yeah well done dude, you certainly got me and a hell of a lot of other people. Keep up the good work. It’s probably only a matter of time before something like this happens in reality anyhow.

For more of the same, check out this viral fire challenge going horribly wrong. Uh oh.