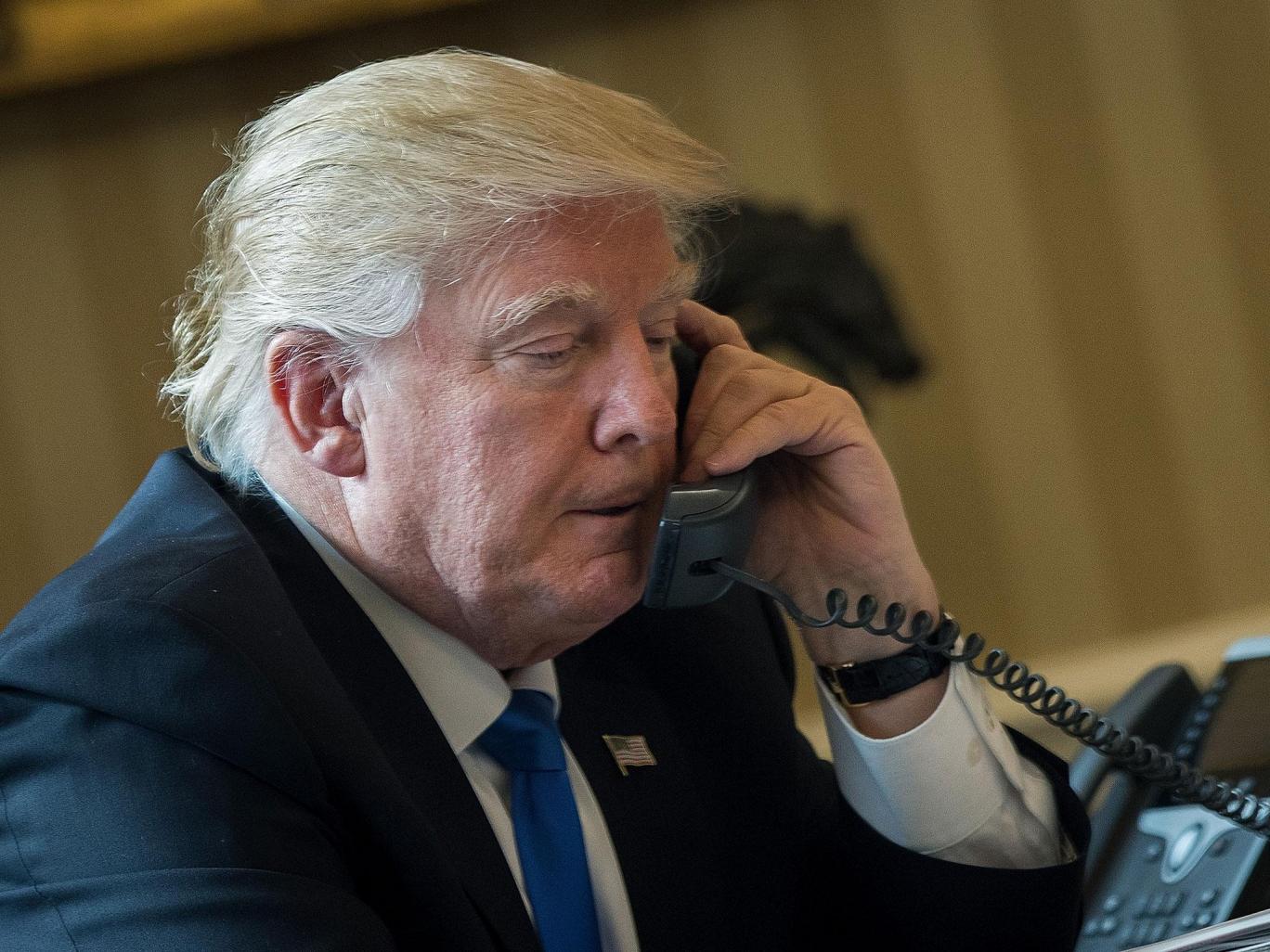 The plethora of idiotic occurrences to come from the Donald Trump administration show no sign of slowing down, and once again the President of the United States has made himself look like a right tit.

According to two US officials, in his first call with Russian leader Vladimir Putin, Trump called a treaty that caps US and Russian deployment of nuclear warheads a bad deal for the US.

But when Putin raised the possibility of extending the 2010 treaty, known as New START, Trump had to pause the call to ask his aides what the treaty was. Should’ve done your homework Trump – that’s a pretty big treaty. And if you ask me, it’s pretty much a preventative measure to ensure we don’t all blow ourselves up with nuclear weaponry. 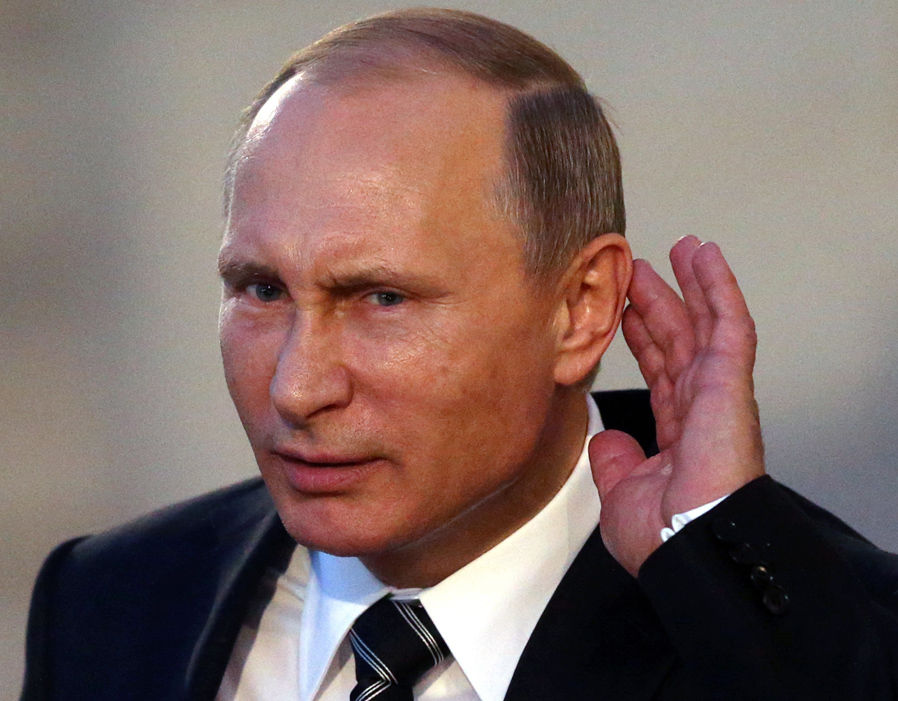 New START gives both countries until February 2018 to reduce their deployed strategic nuclear warheads to no more than 1,550, the lowest level in decades. It also limits deployed land and submarine-based missiles and nuclear capable bombers. As said, sounds good to me.

Nevertheless, Trump went on to reiterate that the treaty was a bad deal and that it favoured Russia. Apparently, he also spoke about his popularity. What is he, 12? This phone call has raised quite severe concerns that Trump is not adequately prepared for discussion with foreign leaders.

Basically, he’s making himself look like a total moron. And not just with foreign leaders. Did you know that his team can’t locate the light switch in the White House meeting room, so they have to carry out meetings in the dark? Idiots.