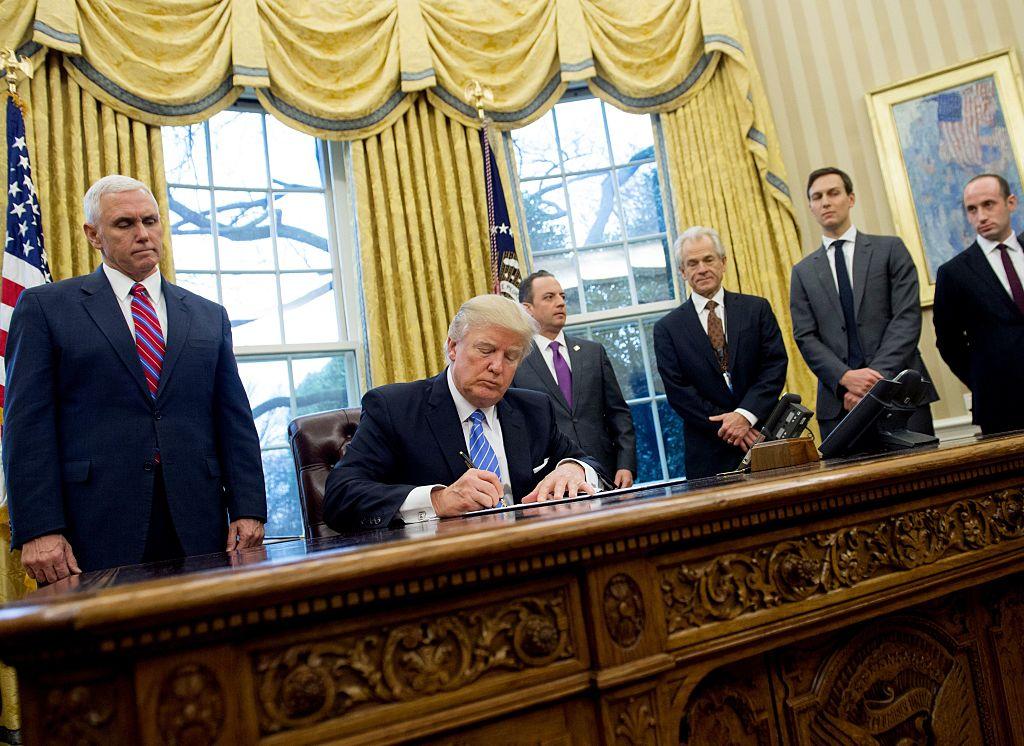 In the dark for many reasons.

Donald Trump’s Presidency has been anything but a smooth ride, and even after he’s made it to the White House, he’s still struggling.

In the latest with his team of dummies, the President allegedly can’t find the light switches to the cabinet room in the White House in which they conduct their meetings. Apparently they currently have to speak in the dark and feel their way out of the room. Seriously – you can’t make this shit up.

The claim has predictably prompted piss taking from those in the previous administration.

The light switch is on the wall right by the door. https://t.co/LkIB59TKQE

Remember the memes about VP Biden leaving a stumper for Trump? Well, light switch for the cabinet room was by the door last time I saw it. pic.twitter.com/yD2FzV38mk

The report came from the New York Times, who have been speaking to dozens of White House insiders to get a picture of how Trump’s administration is running. Aside from the difficulties with the lighting, he’s been “disappointed” with the bad press since his travel ban. What was he expecting?

It’s just unbelievable that this guy and his team continue to do and say completely dumb shit, without any awareness whatsoever. I’ve said it before and I’ll say it again – he’s the joke that keeps on giving. That’s why the makers of ‘South Park’ find him too hard to satirise. Satire has become reality.