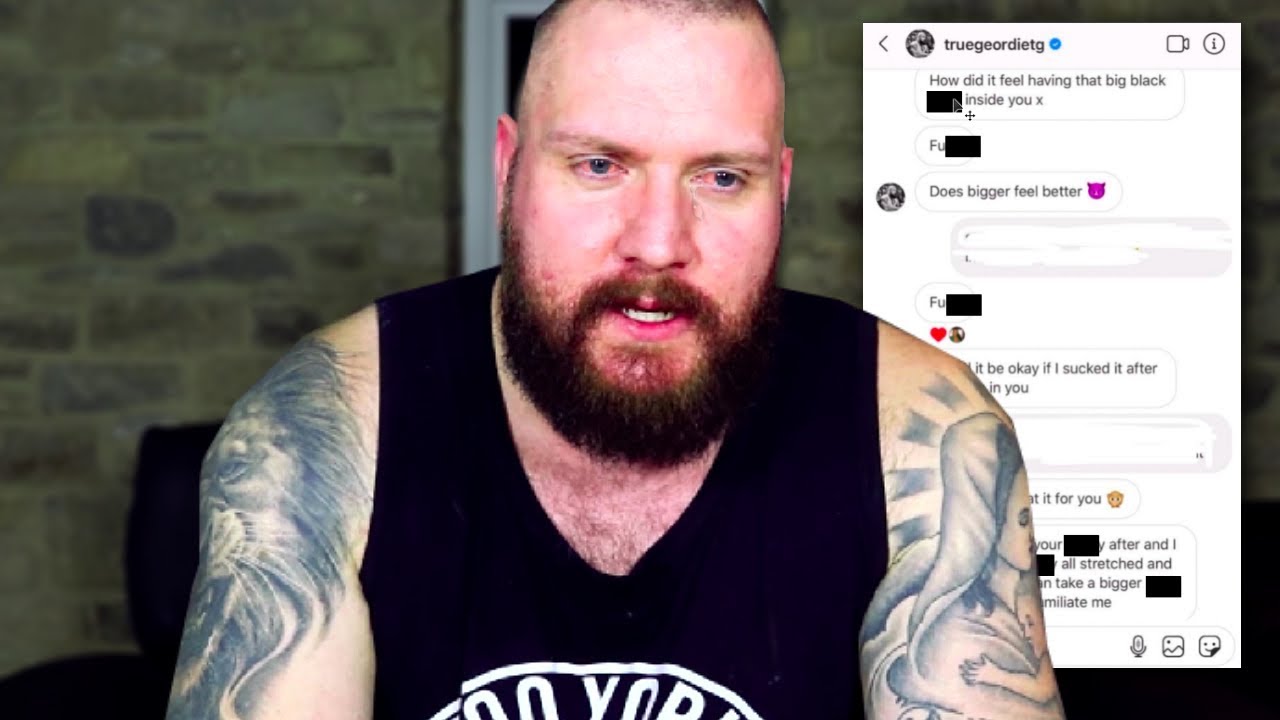 A few days ago an X-rated DM exchange between popular YouTuber/Newcastle superfan True Geordie and a mystery Instagram user went viral, after the latter presumably leaked the messages. 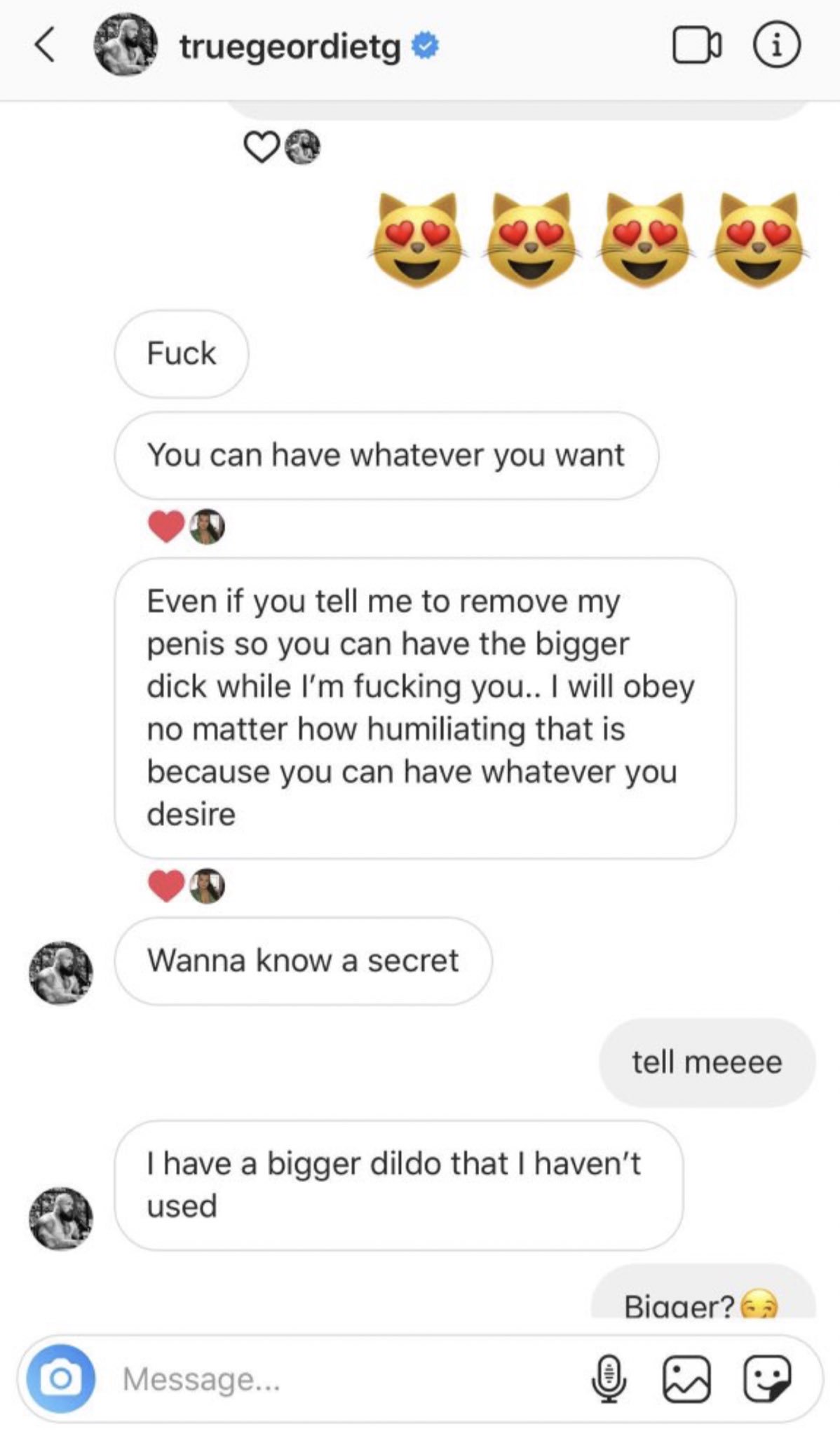 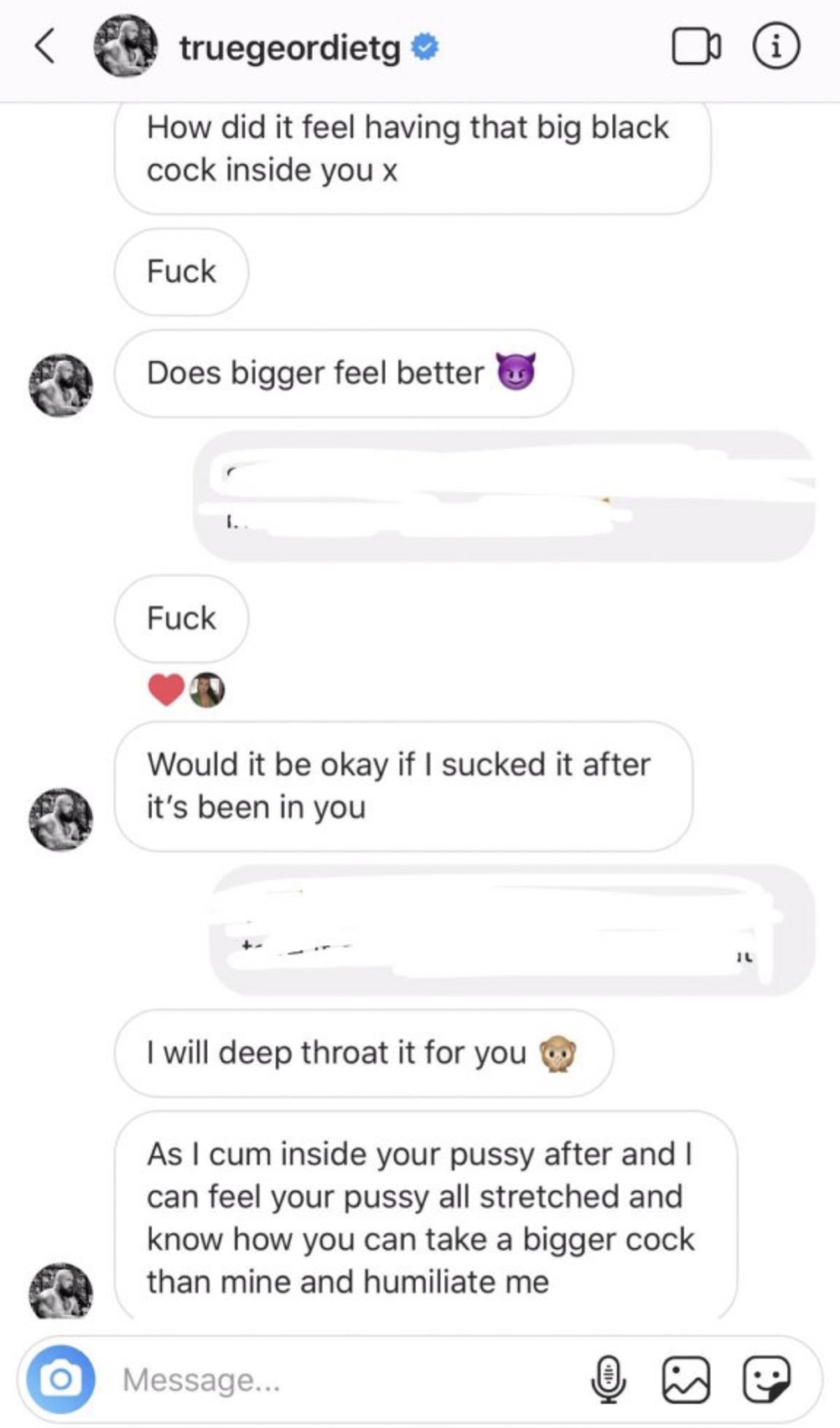 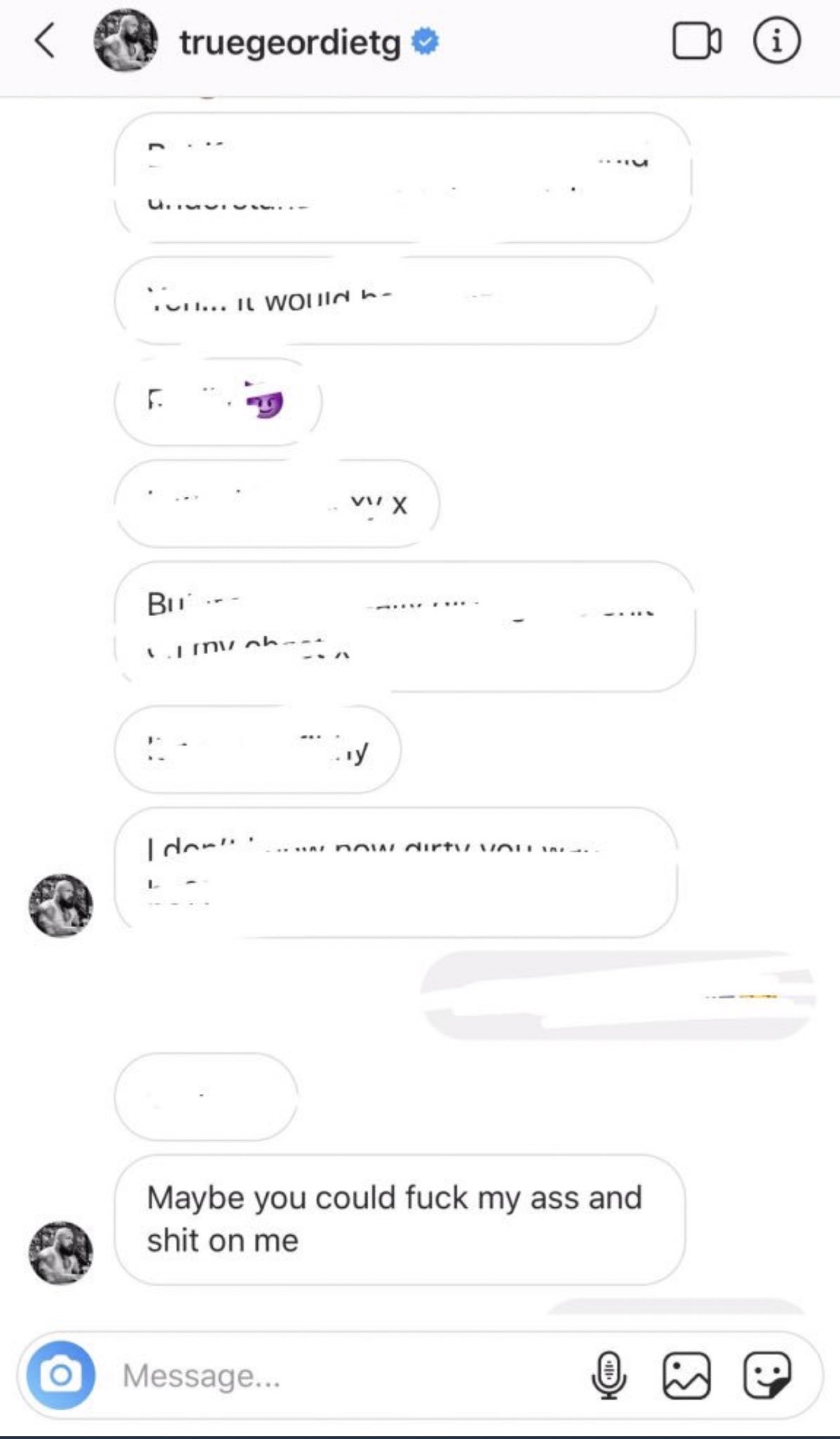 True Geordie, real name Brian Davis, went quiet for a few days while people speculated whether the messages were real or not. Well it turns out they are, as True Geordie has finally confirmed in a new YouTube video titled ‘True Geordie responds’.

In it he says:

Sometimes you just go down a road, dirty messages flying back and forth … you see if you can out-do each other.

It was just two adults messaging each other.