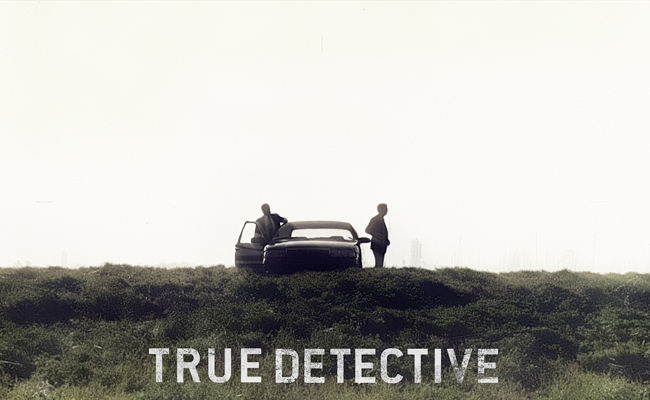 This is looking and sounding IMMENSE.

If you haven’t seen the first season of True Detective yet, sort your life out and get on it right now.

What we know so far about Season 2 is that Colin Farrell and Vince Vaughn are starring, and we’ve just found out via Movie Pilot that the plot will involve the following:

The season is due to kick off with the dead body of a corrupt politician being found along the Pacific Coast Highway with satanic symbols carved into his chest. California Highway Patrol officers Colin Farrell and Taylor Kitsch are assigned the case. It turns out the victim is a known associate of Vince Vaughn’s character and this dead man had a dark side involving some associations with S&M clubs — but perhaps most importantly, the man was in the middle of brokering a big deal that would solve the state’s gridlock problem.

If you’d like a sneak peak and Amia Miley and Peta Jensen before True Detective 2 premieres later this year, make sure the coast is clear before checking out the slides… 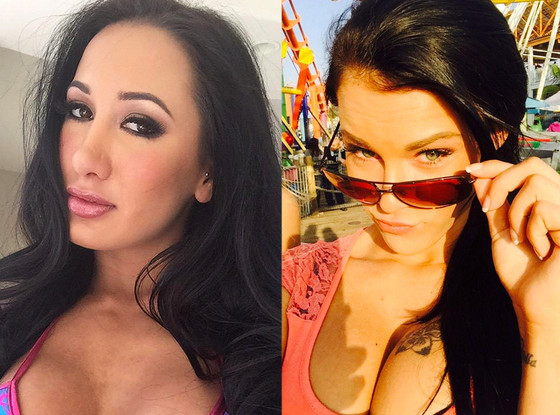