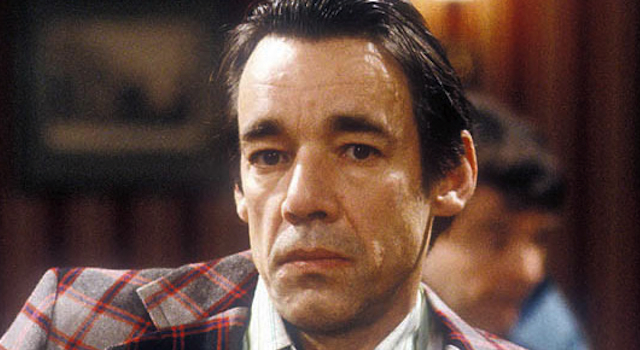 Fans of Only Fools And Horses have chosen to remember trigger via the medium of graffiti, producing some awesome work.

In case you’re living under a rock, then you probably saw that Roger Lloyd Pack – who was most famous for his role as Trigger in Only Fools And Horses, but was also a notable anti nuclear campaigner – sadly passed away last week due to pancreatic cancer.

For many people who grew up watching this show, this was terrible news and a sea of tributes poured in from all over the world. Two in particular though have caught the eye, with a couple of awesome graffiti tributes appearing in Kent and Brighton respectively.

The coolest of the two is definitely the graffiti from Kent, which was sprayed onto the side of a Southern Railways train and spotted by commuters at Tonbridge station. Unfortunately, Southern Railways have decided not to see the funny side of this and immediately pulled the train out of commission (although I’m not sure how anyone failed to notice this when the train departed in the morning for the first time?) for cleaning. They also said that the British Transport Police were investigating the graffiti. Lamers.

The other piece of graffiti appeared in Brighton and is lot more standard, but it’s still a completely awesome design and a fitting tribute. Thankfully nobody is moaning about this one. Yet.