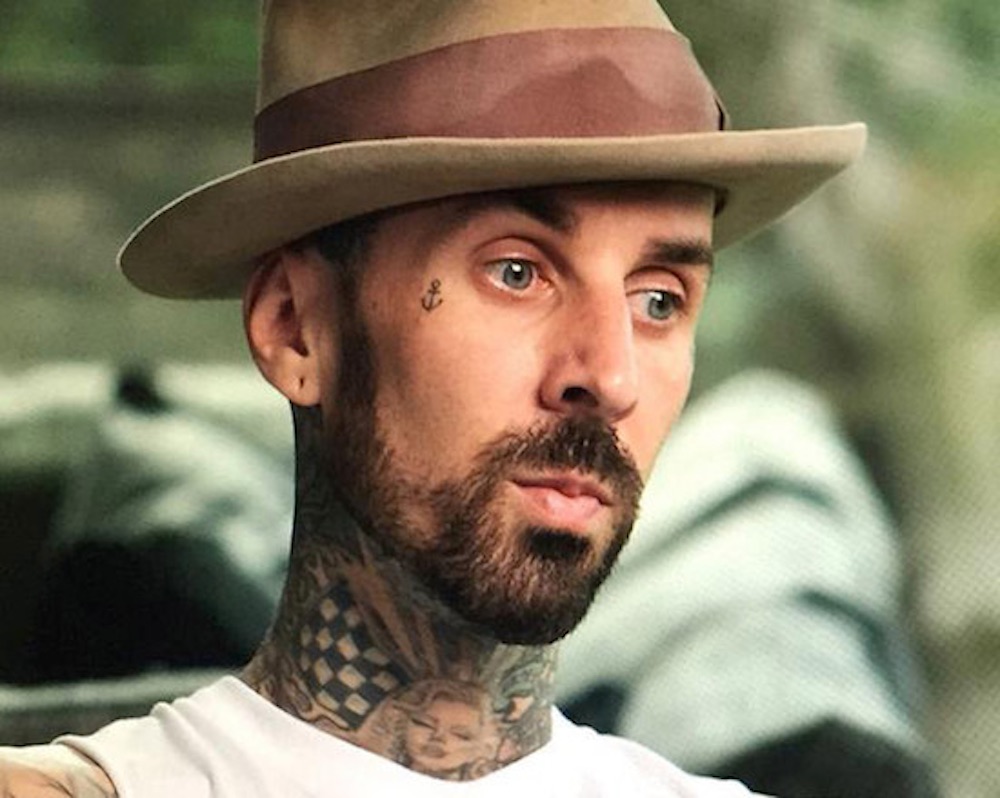 He offered to give his friends a million dollars so that they would kill him.

It’s been well documented that Blink 182 drummer Travis Barker is scared of flying after his horrendous plane crash in 2008 that left two of his friends dead, but he’s never really talked about it in much depth before until now.

Barker has a new memoir out entitled ‘Can I Say’ and in order to promote it he’s doing the rounds on American talk shows and naturally the plane crash is going to be a topic of conversation. In the interview with Good Morning America below he talks about it in some detail, and it sounds like the most harrowing experience that anyone has ever been through.

Jesus Christ. I can’t even imagine asking my friends to kill me, let alone paying them a million dollars for the privilege. That’s some seriously heavy shit.

Let’s hope that writing – or at least recounting – this memoir was a cathartic experience for him and will at least help him in some way to get over it. It seems unlikely though considering he’s never going to get on a plane again and has to sail on a boat over the Atlantic every time Blink want to play in Europe. Given their performance at Reading festival a couple of years back though, maybe that’s a good thing.