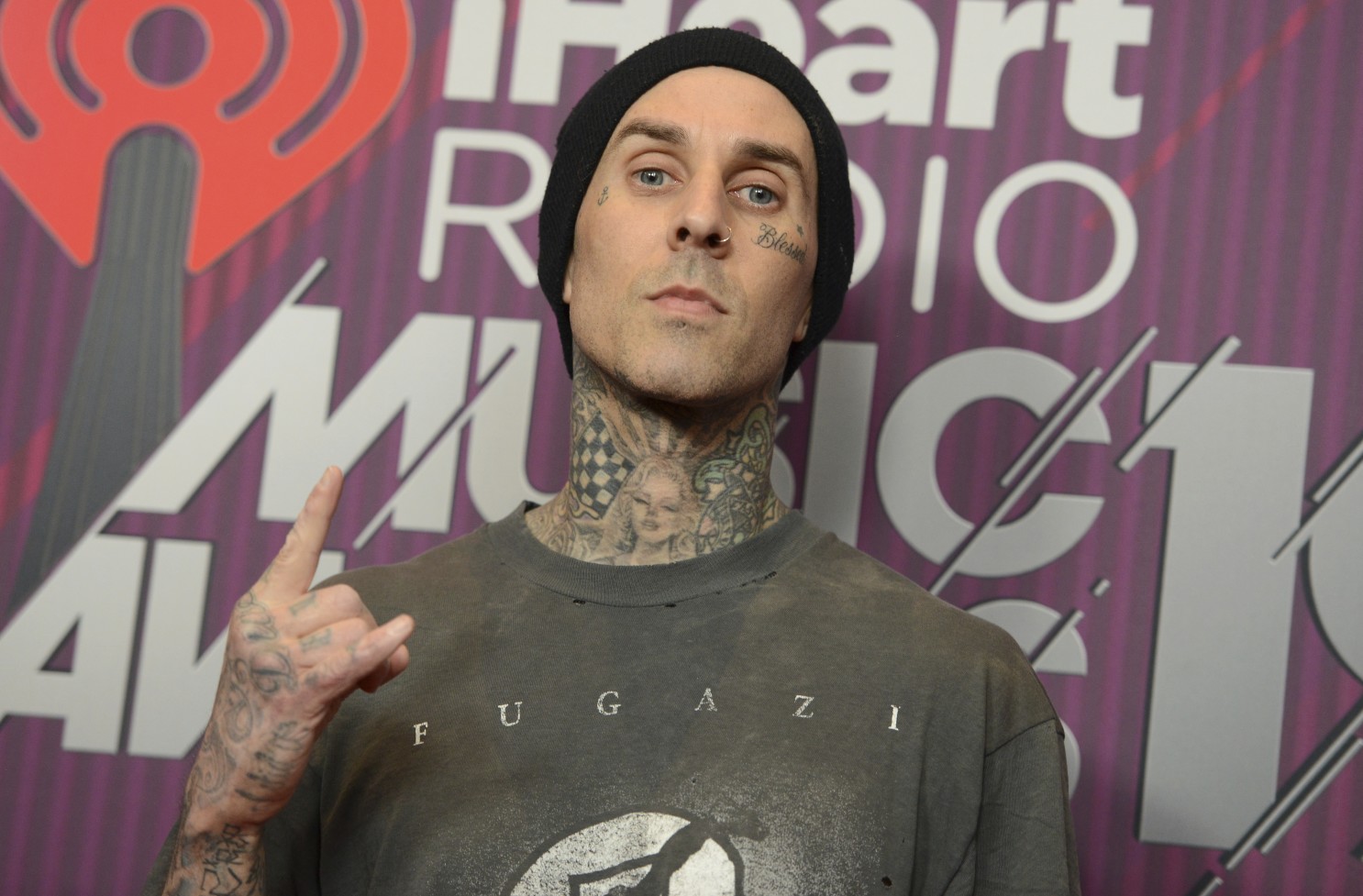 It’s a major breakthrough for him.

Blink 182 super drummer Travis Barker has always been a bit apprehensive about flying and this came to a shocking head back in 2008 when he was involved in a plane crash that killed two of his best friends and led to another close friend DJ AM committing suicide, so it’s no surprise that he hasn’t set foot on one of them since then.

That all changed over the weekend though after he decided to board Kylie Jenner’s $73 million private jet with his girlfriend Kourtney Kardashian as the pair headed down to Cabo from Los Angeles to party for the weekend. The flight takes roughly two and a half hours and given how ridiculous the private jet is, Barker might not have even noticed that he was flying on one for that time period.

The jet features an entertainment room, a master suite and a massive closet. Take a look inside and see what you think:

Yeah, I kinda thought it might be a bit better considering how much money it cost, but what do I know about private planes? The important part of the story here isn’t the stupid plane that he flew on, but more that Travis Barker has finally overcome his fear of flying, thirteen years on from the infamous plane crash. You’ve gotta respect that.

For more of the same, check out Travis saying that he dreams about sex with Kourtney Kardashian all day. Bit weird considering he’s dating her but w/e.