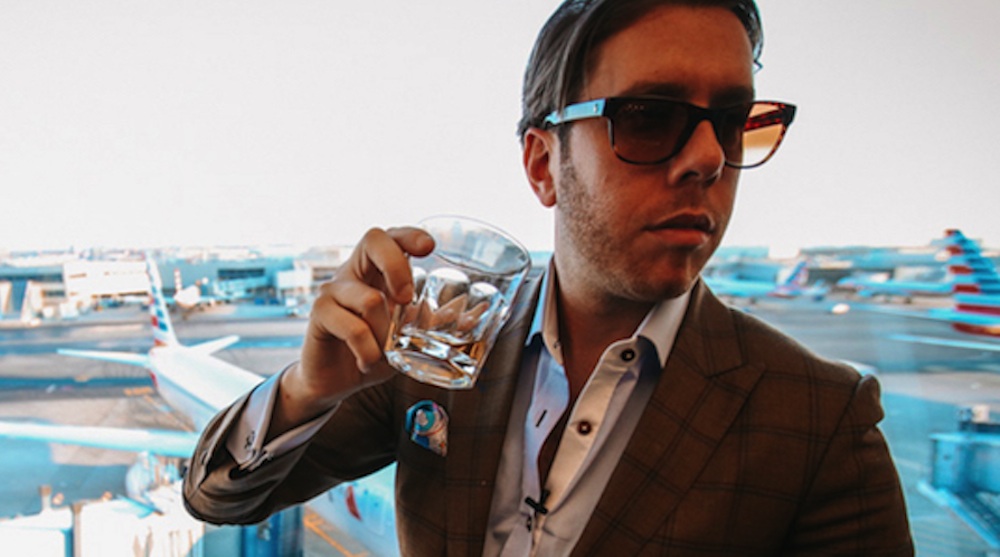 Justin Ross Lee tells you how to take full advantage of hotels and airports to ensure you get a bang for your buck on your next trip.

I haven’t heard of this guy Justin Ross Lee but it seems like he’s some kind of wannabe reality TV star over in America and from this small documentary about hacking the travel industry you can tell he has all the qualities to achieve that goal. Namely that he’s an arrogant jerk that tries to get everything his own way and usually succeeds, for no reason other than he’s a complete asshole.

Some of his hacks are quite brilliant though if you’re pretentious enough and have a mindset to actually bother pulling them off. The best is definitely paying for a first class ticket so you can use the first class lounge as your office – free drinks and free food all day buddy – and then cancelling your ticket so you don’t have to pay or go anywhere, but getting fake business cards made up so you get hotel discounts is a close second.

Like I said, a real asshole but he gets away with it so you’ve got to respect him for that. If you liked this check out another Elite Daily original video where a homeless guy survives by shagging a different woman every night. Props again.