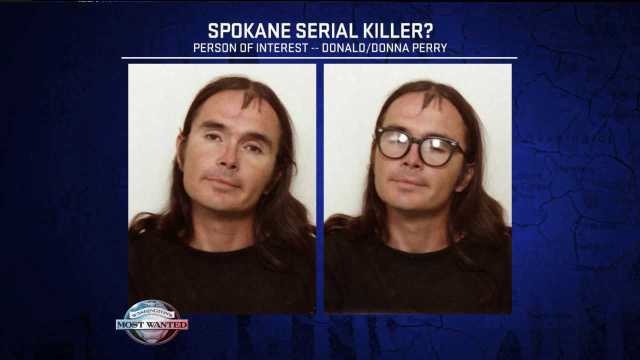 A 62 year old transgender woman from Washington State accused of being a serial killer is blaming the 1990 murders of three prostitutes on her old identity â€“ Douglas Perry.

A 62 year old transgender woman from Washington State accused of being a serial killer is blaming the 1990 murders of three prostitutes on her old identity — Douglas Perry.

Donna Perry, 62, underwent her gender transformation in 2000 and told detectives that when a man changes gender “there’s a great downturn in violence” and that she became a woman “as a permanent way to control violence”.

The bodies of her three victims were found on a river bank (all had been shot) and matched to her DNA after 20 years.

Besides physical evidence, detectives also said that Perry apparently confessed to the murders to an old cell mate when she was doing time for a weapons charge in Texas (while she was still ‘Doug’). Perry claimed to be a hitman and murdered nine prostitutes “because she couldn’t breed and the women had the ability to have children and they were wasting it being ‘pond scum,’” according to the cellmate.

So obviously she won’t be getting away with it that easily, but still a pretty good effort. It’s a solid argument; she’s literally a new person with a new name, new sex organs, new hormones and a new outlook on whether it’s okay to murder people and leave them by the river or not. It’s completely understandable, right? 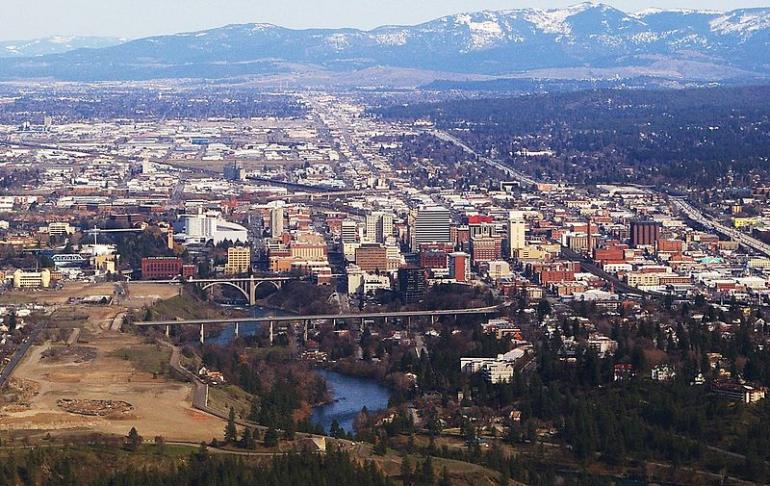