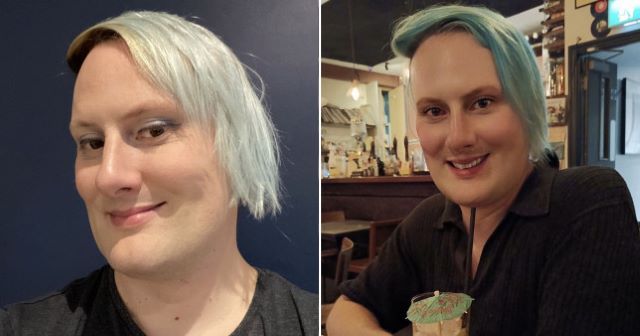 A trans woman has criticised Uber after claiming it has refused to let her change the name on her account, despite this being in line with company policy.

Charlie Hadley, 33, wanted to change her name on the app to her new name to avoid being ‘outed’ on every ride.

As her deadname – her former birth name she no longer uses – is typically male, it means drivers still call her ‘sir’. Although in fairness, I’m not sure changing it to ‘Charlie’ will solve that problem.

Charlie, from Bristol, told the Metro:

I’ve transitioned for almost a year now. I really hate getting in the cars and being asked, “How’s your night, sir?”

It makes me feel unsafe. I’ve had that experience while wearing women’s clothes and I’ve been called sir.

I feel much safer with Uber than with other taxi drivers because I know there’s a record of who drove me, but I still worry something could happen.

I don’t want to get into a conversation [about being trans] with the drivers, especially if I’ve had a few drinks and I’m coming home. 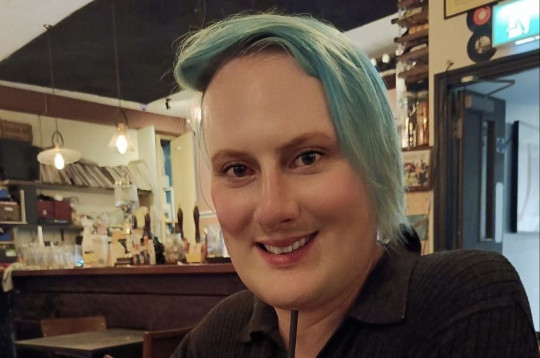 The software engineer says she filled out a form online, but was told name changes are not possible ‘due to strict regulations’, as she had previously applied to become a driver for the company.

Instead she was told she would have to make a new account, but hasn’t been able to do so as her old account is already linked to her mobile number. Um, how about just changing your number?!

I tried to change my name through the Uber app and when you try and do that, you have to fill out a form to verify why you’re changing your name.

The message I got back was about internal processes.

In the past, I tried to become a driver. I created a possible driver account and went along to their information session, but my car wasn’t new enough for them. It didn’t go any further.

They said they don’t allow their drivers to change their name at all – not even once.

They should have processes for drivers to change their name. I understand they might be worried about drivers with a bad reputation changing their name, but Uber should be able to [handle that] through other mechanisms than just a name.

Charlie says she is ‘frustrated’ that the company has not put trans people on its ‘list of priorities’ despite Uber changing its logo to mark Pride Month.

Uber sponsors Pride events and it is one of the companies that changes its logo every Pride Month. It should be much easier to change your name and email address on your account.

They don’t help their [trans] users and I feel really bad for drivers if they’re not able to transition.

It’s not on their list of priorities. I think they’ve never considered what the journey of a trans person would be. 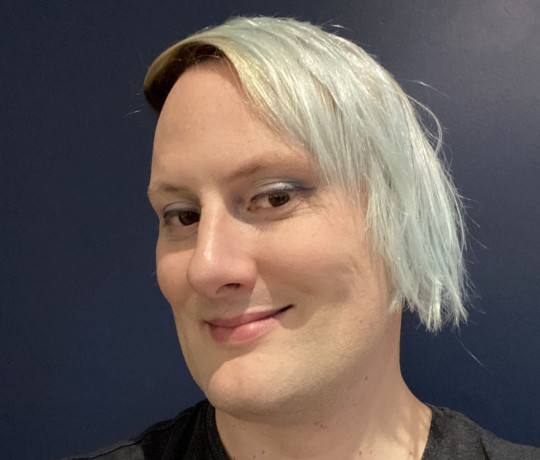 Seems a very avoidable situation with a very simple solution that I’m sure must have crossed Charlie’s mind before she went to the papers; just change your phone number and sign up to the app again. Boom – problem solved. How can you kick up a fuss over something that you have complete control over yet choose not to act? I mean I know being oppressed and marginalised is in fashion these days but come on, if this was really an issue for Charlie she could have easily solved the problem by getting a new SIM card.

Not to mention – how are Uber drivers supposed to know if, in this day and age, someone wants to dress as a woman but be addressed as a man? They are probably trying very hard not to offend either way. Well anyway, let’s hope Charlie has figured out the solution by now and we can all get on with our lives without worrying about offending each other.

To watch a dude get beaten up by a one-legged Brazilian transwoman in the middle of the street, click HERE. That’ll ruin your week for sure.