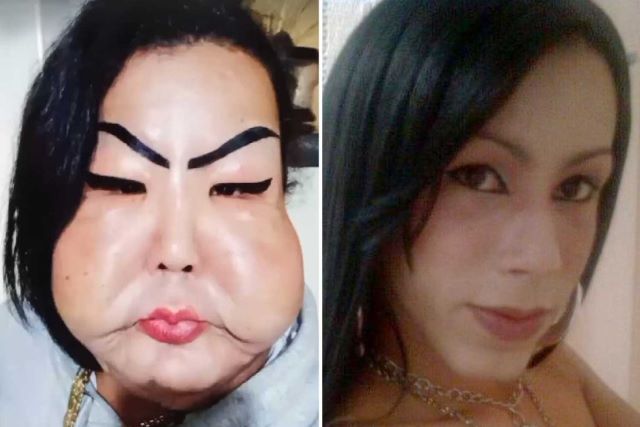 A Brazilian trans woman who injected industrial silicone into her face has tried and failed to raise funds in order to correct the procedure after it left her looking like a cross between the Churchill dog and the matchmaker from Disney’s Mulan.

Juju Oliveira, who insists she’s happy with the results but wants to get the silicone removed for ‘health reasons’, sought £6,000 through an online fundraiser but fell well short of the target with just R$20,000 (£2,588) raised.

The 30-year-old former escort paid to have 250 millilitres (8.8 oz) of industrial silicone injected into her cheeks, nose, chin and jaw at an illegal clinic in 2017, and this was the result: 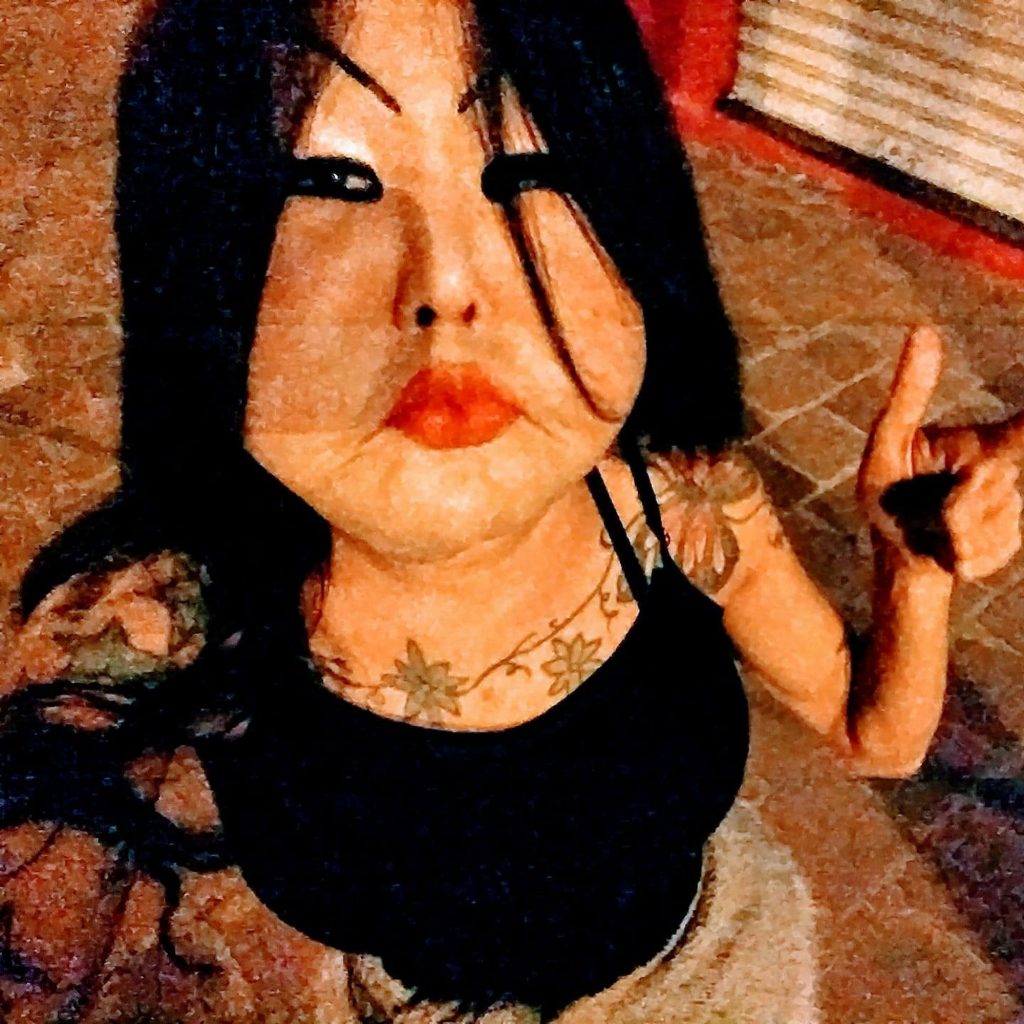 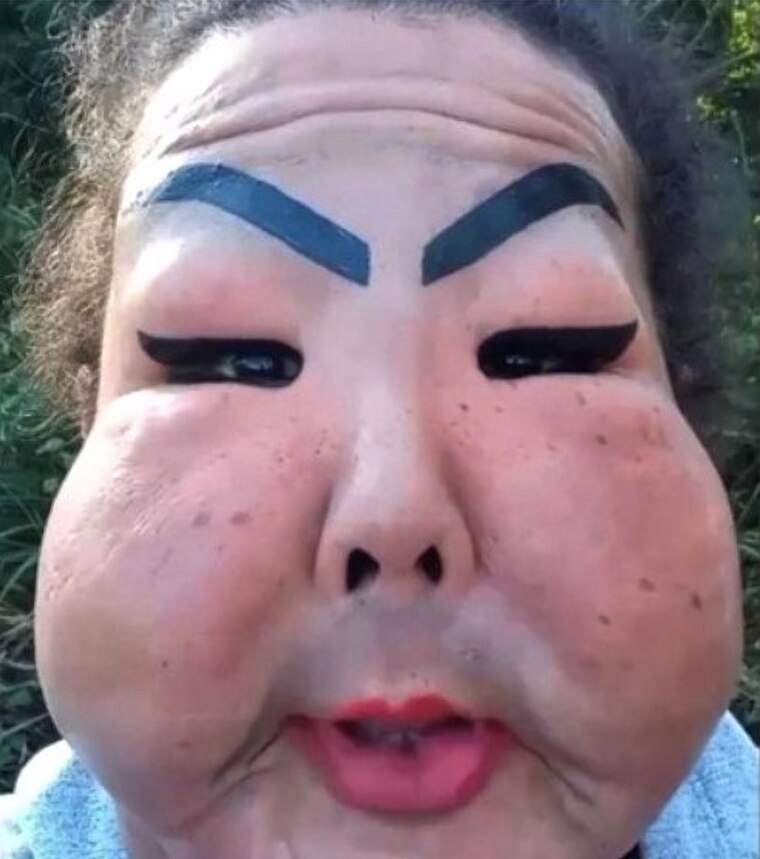 Here she is belting out a tune on Instagram, where she has 38k followers:

Juju caught some grief after being accused of spending the £2,588 she did raise on a motorbike, but insists she donated the sum to charity (via The Sun):

I decided not to get the operation because I opened the fundraiser, and all this time, I kept asking, and the maximum I got was R$20,000.

I was going to use this money for my life, I could give it back, but as it was a donation, I donated it to an institution.

Well, that’s nice of her if true. Still, huge shame she couldn’t raise enough to get her face sorted out, or that she felt the need to inject it with industrial silicone in the first place. What I don’t get is why she had to give herself angry anime eyebrows as well? I guess I would be pretty angry too if I had done that to myself.

All jokes aside, this person clearly has serious, untreated body dysmorphia and now not only has to walk around looking like that but also runs the risk of some serious health issues (cancer?) having a face full of silicone. Maybe she can run the fundraiser again now that there are a few stories on her out there? Worth a shot.

For the mother who is suing her son’s boyfriends for making him inject his scrotum with silicone, click HERE. Um, WTF?