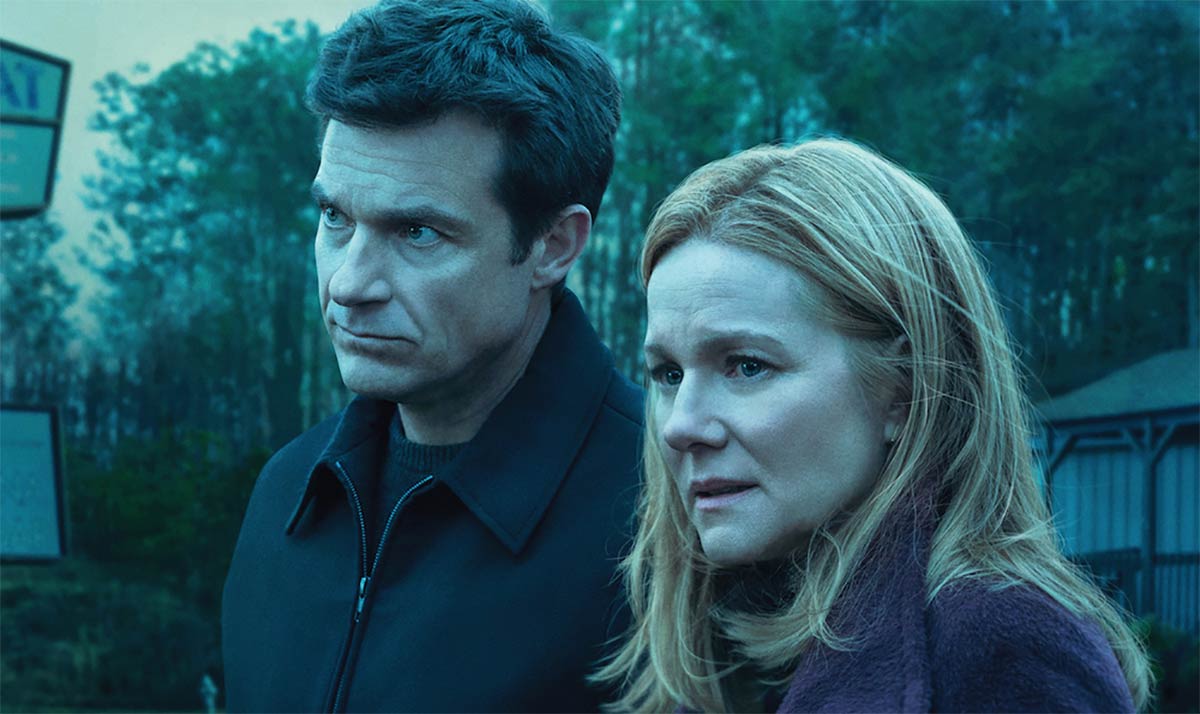 Ozark was one of the best new series that premiered last year, kinda taking the concept of Breaking Bad and adapting it to a more mysterious and edgy lakeside midwest setting and running with it all over the place.

The good news is that the trailer for season 2 is here and it looks like the stakes are gonna be upped even higher and that it’s going to be even better than the first. You can watch the trailer below and read the official blurb for it too underneath that:

In its much-anticipated second season, Ozark continues to follow Marty Bryde and his family as they navigate the murky waters of life within a dangerous drug cartel.

With Del out, the crime syndicate sends their ruthless attorney Helen Pierce to town to shake things up just as The Byrdes are finally settling in.

Marty and Wendy struggle to balance their family interests amid the escalating dangers presented by their partnerships with the power-hungry Snells, the cartel and their new deputy, Ruth Langmore, whose father Cade has been released from prison.

The stakes are even higher than before and the Byrdes soon realise they have to go all in before they can get out.

We haven’t even got that long to wait for it either as it’s premiering on August 31st. Can’t wait. Ozark fans travelling outside the United States can stream the show online with a Netflix VPN.

In the meantime, why not check out this show about the modern day Italian mafia whilst you’re waiting? Also really good.