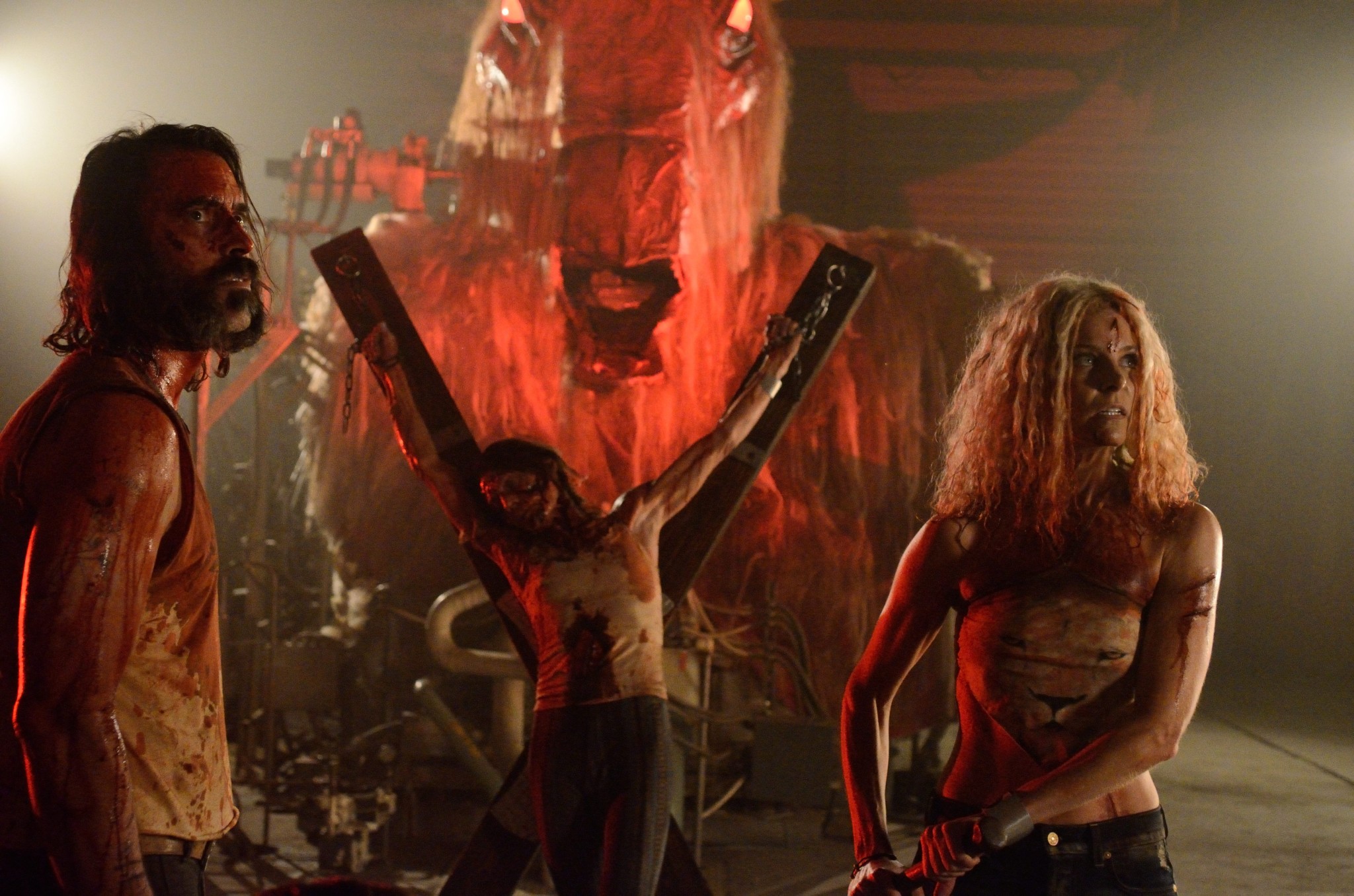 We featured a teaser trailer for Rob Zombie’s 31 earlier this year but it wasn’t really giving much away. Now we’ve got the real thing and as promised, it looks like it’s going to be Zombie’s most brutal and twisted movie yet.

The basic premise is that five carnival workers get kidnapped by some weird French aristocrats and forced to play the annual game of 31. Apparently this means they have to wander around a labyrinth for 12 hours whilst being hunted by some of the most demented psychopaths ever caught on film, including a Spanish babbling Nazi-midget, clown siblings with chainsaws and deranged German sex deviants. Basically sounds like a typical Rob Zombie movie – check it out below:

So yeah, that does look kind of stupid and like it won’t have much of a plot and just be weirdos killing weirdos in weird ways all movie, but I suppose that’s what we’ve come to expect from Rob Zombie and why we love him too. No news on a UK release date yet, but it’s coming out in the US in September so hopefully not too long after that. Or at least we’ll be able to stream it fairly easily afterwards in time for Halloween.

If not, maybe we can just do a Stranger Things marathon instead.