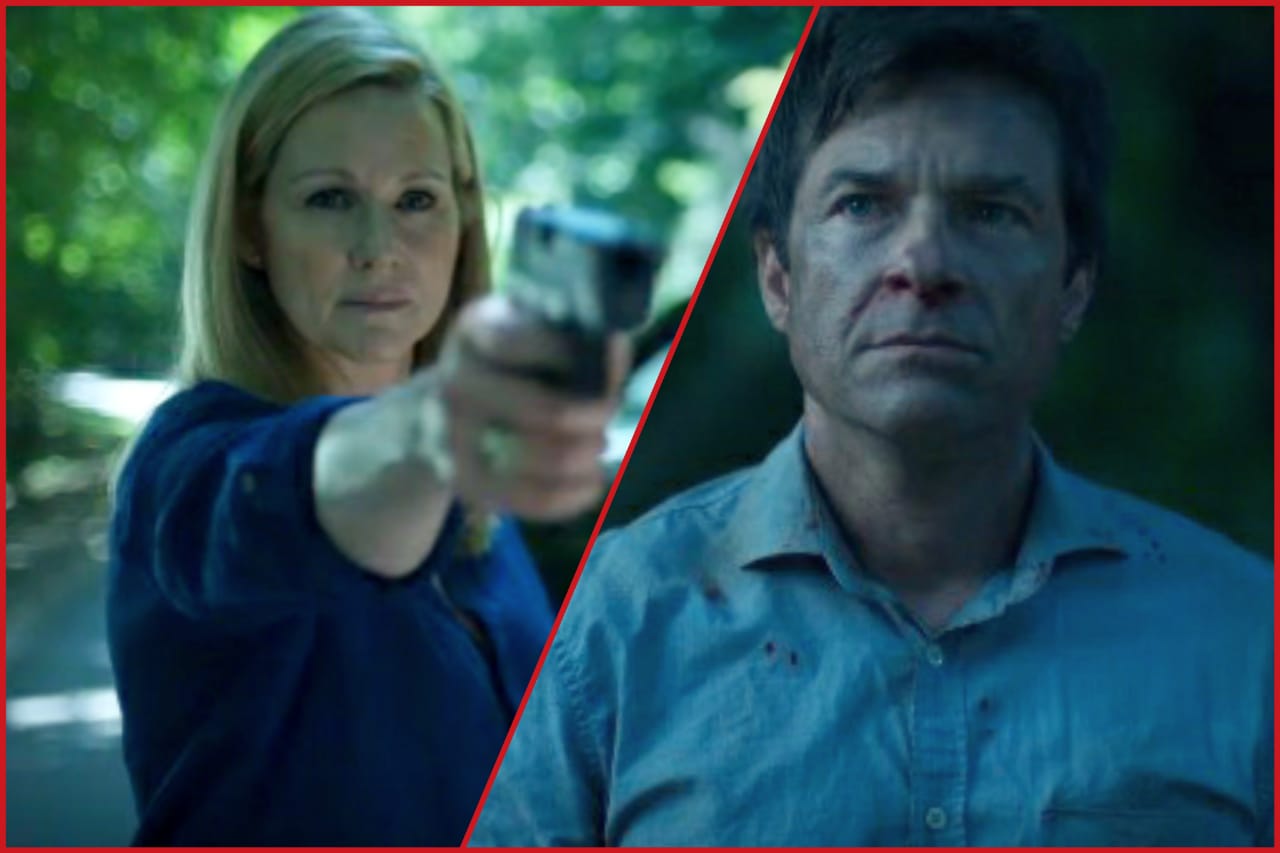 Tense doesn’t do it justice.

I thought the first series of Ozark was pretty good and had a lot of potential and could develop into a majorly sick show and with the release of the trailer to the third series, I think this could be when it happens.

The second series saw Wendy develop more of a major role in the Byrde money laundering empire and it looks as if this is going to continue to be major theme during the third season. Just take a look at the trailer below and ask yourself just who is actually going to be getting out of it alive this year:

Whoa. Even the tension in the trailer there is palpable and it looks like the Byrde family are going to be in another major mess come March 27th. Love the idea that they’re in marriage counselling whilst all this shit is going on in the background for them. Seems like nobody likes having problems as much as Marty Byrde hey?

For more of the same, check out the plot details for Ozark season three. I’ve got a feeling this is gonna be a great one.