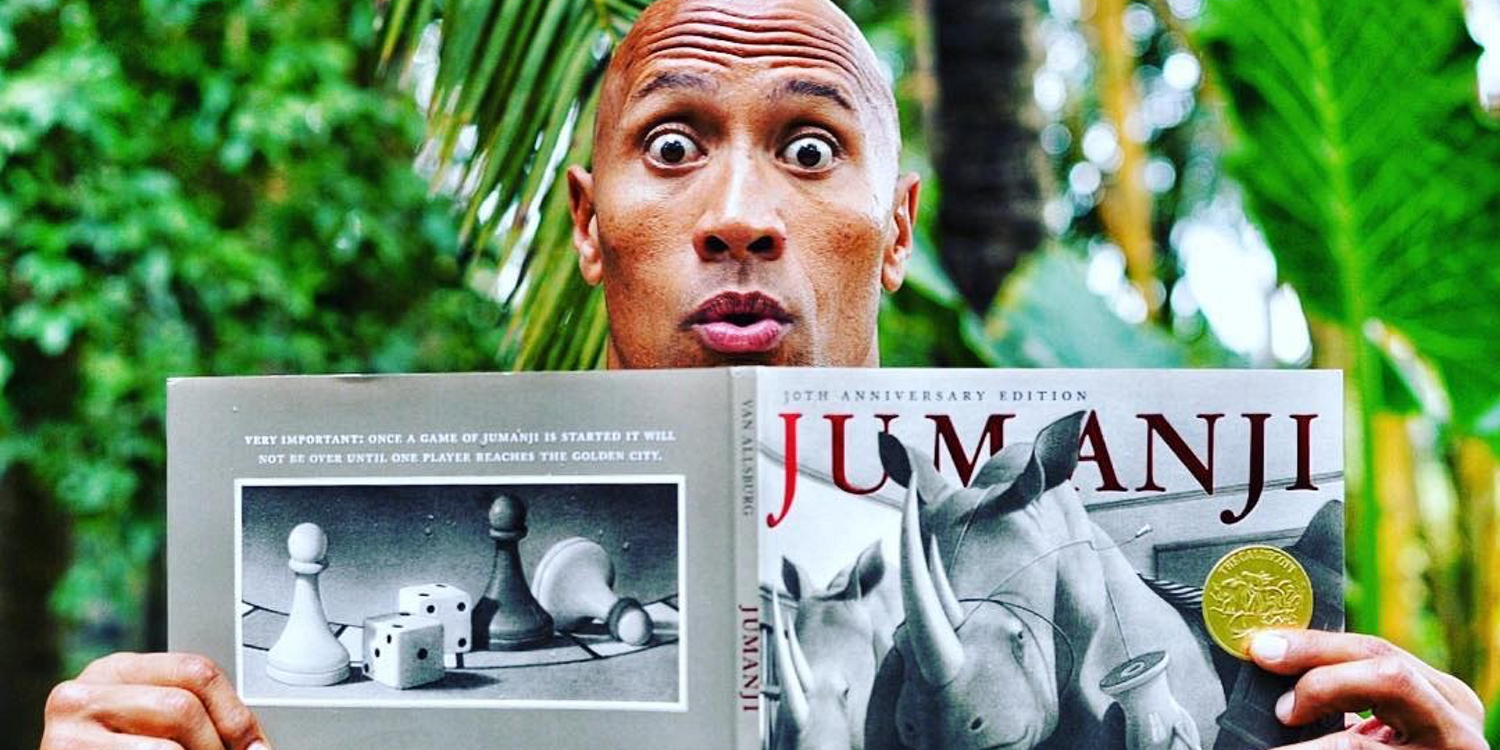 ‘Jumanji’ remains a much loved children’s movie that involves two kids getting trapped in a magical board game with Robin Williams. And due to its iconic success in the mid 90s, it’s not really surprising that it’s been rebooted this year.

However, the reboot looks completely and utterly different in almost every sense of the word save for the fact that it involves a bunch of people getting trapped in a game. Now it’s a video game, there are four people getting trapped in it, and they’re all becoming their avatars from the game when they jump in, allowing people like The Rock and Jack Black to appear in it:

Well yeah, that does look pretty stupid, but also like it’s probably going to be a pretty fun caper if you turn your brain off for its duration. I think the real problem with it that a lot of people my age are going to find though is just how different it is to the original. I get that it’s a reboot, but when the execution is so different do you even need to keep it in the same series? Just give it another name already, nobody is going to care, right?

For more reboots, check out the news about a reboot of TV’s ‘Lost’. Dear God not again.