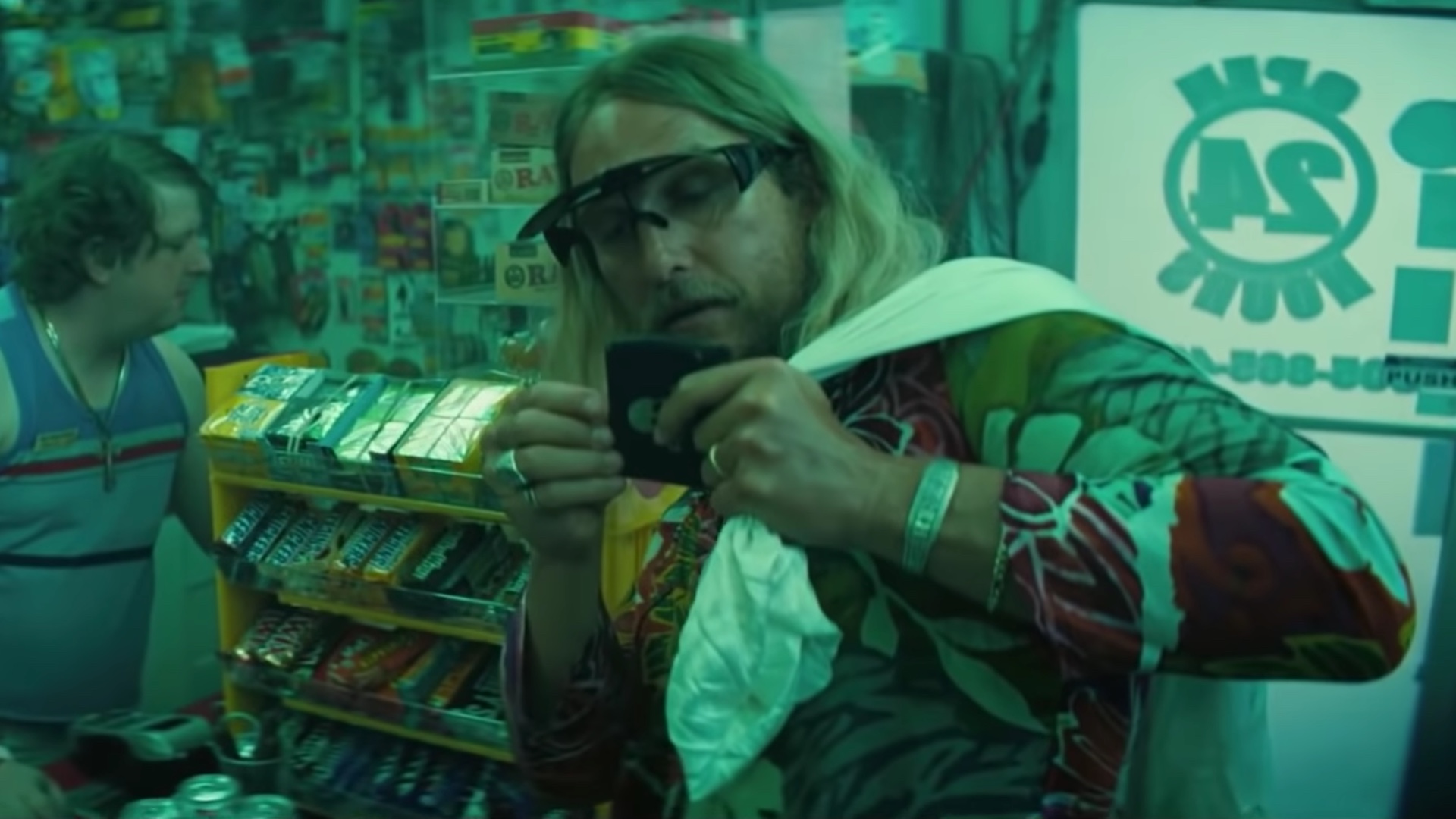 Harmony Korine is a very divisive director but there’s no denying that he usually has a vision for a movie and he’s gonna see it all the way through and stick with it, and it’s this ‘talent’ that’s enabled him to work with a plethora of A list Hollywood actors and actresses.

The latest on his list are Matthew McConaughey, Snoop Dogg and Zac Efron who have joined forces with him in new movie ‘The Beach Bum’. It’s described as a stoner comedy which features a drunk and high McConaughey hanging around on the beach with his friends getting wasted and presumably getting into a bunch of mischief – you can’t really tell anything else from the trailer:

Hmmm. That does look kind of magical and fun but if it’s anything like anything Korine has been involved in in the past then it’s probably just going to be a bunch of surreal scenes with no real narrative or plotline and I’m not sure if I’m into that as much as I used to be. Will probably still check it out but can see it being a bit of a stinker to be honest – hope I’m proved wrong though.

For more of the same, check out the movie he’s supposed to be making with Gucci Mane. Insane cast list.