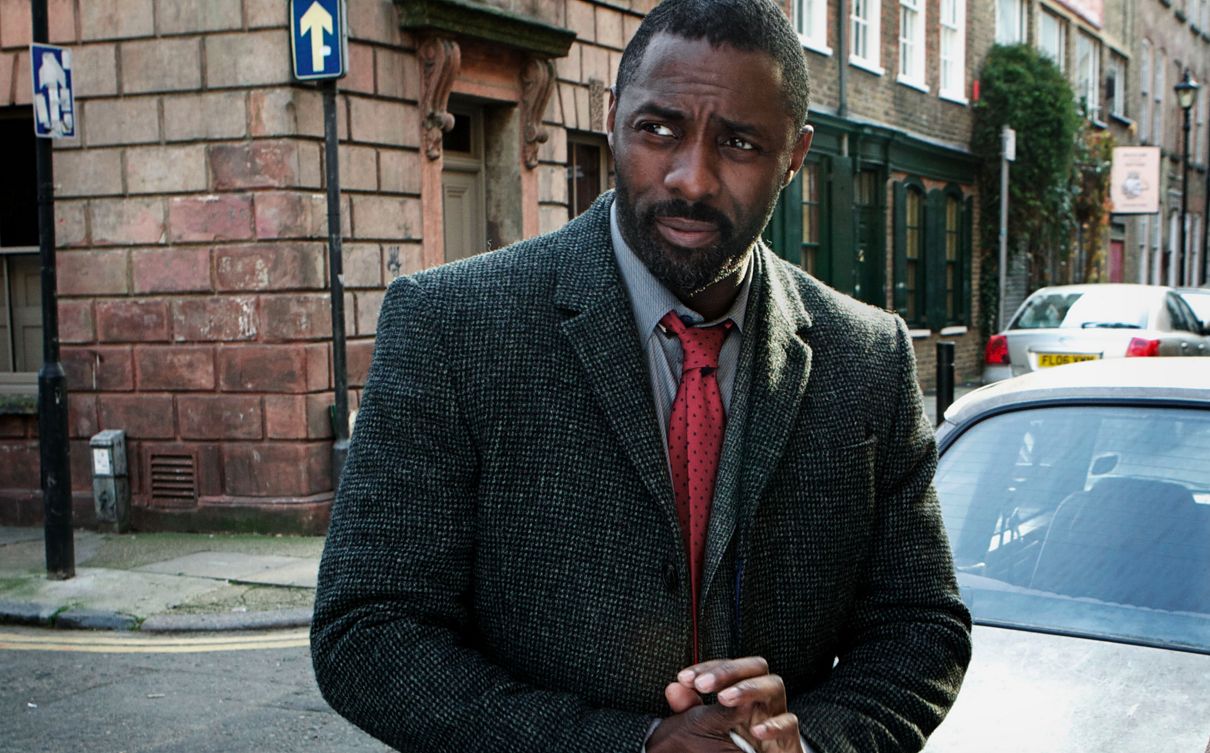 We’ve been waiting about four years for a new series of Luther and ever since it was announced last summer, we’ve been patiently biding our time until we could get some idea about what was going on in it. We now know that four episodes are going to air over the Christmas period and we’ve now got the first real trailer for it below.

Set to an eerie version of Britney Spears’ Toxic, it looks like Luther is once again battling the depths of human depravity in this latest instalment of the hit detective show. Make sure you watch it until the very end so you can see the return of an old friend:

Just a glimpse eh, but nice to know that Alice Morgan is defintiely returning even though we kinda knew that already. As for the rest of it we still don’t really know what’s going on – I guess Luther has a new partner and is hunting another serial killer and he’s gotta bend the law again to get him. Classic Luther really, but I’ve gotta admit that trailer did get my hyped for it and I’m gonna be tuning in so what more could you want? Can’t wait for him to get that coat back on.

For more Luther, check out these plot details that have been released as well. Probably told us more than the trailer to be honest.