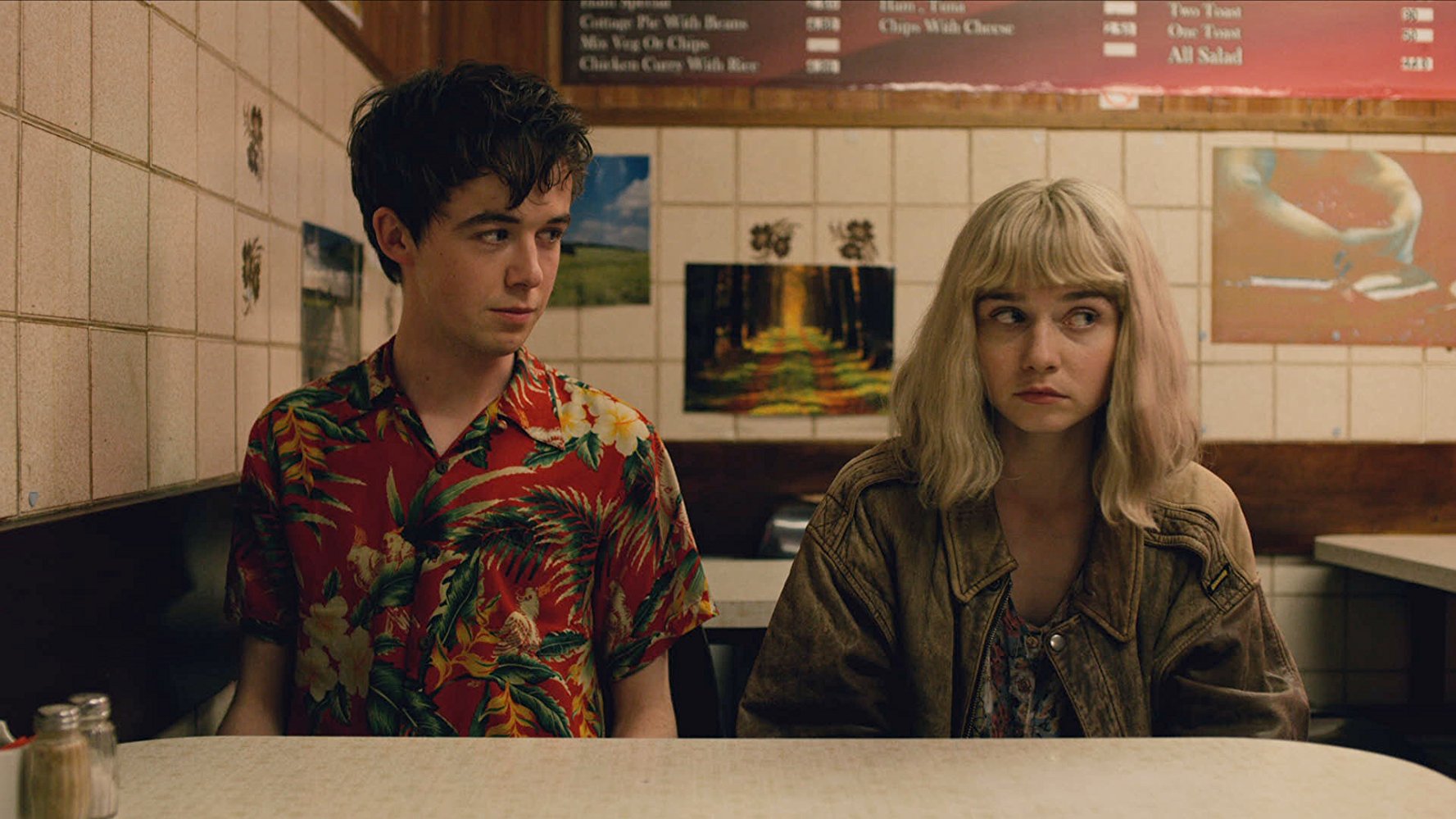 Alyssa is back but what about James?

”The End Of The F*cking World’ became a worldwide phenomenon when Netflix picked up the rights to it and started streaming it, but a lot of people forget that it’s actually a Channel 4 show and this is where the new series will be premiered when it starts on November 4th.

Two new episodes are going to be shown in a double bill every night that week up until the 7th in the eight episode series or if you really want to you’ll be able to stream the whole thing as soon as the first two drop on Monday on All 4. Of course, anyone that knows how the first season ended will be curious as to just how the second series is going to play out, but it doesn’t look as though the trailer is giving too much away about the fate of one of the main characters just yet:

So who’s Bonnie? Why does she want to kill Alyssa? And why can’t she spell her name right? I suppose these questions will be answered – along with the fate of James – come November 4th, but isn’t it just so annoying when they keep you waiting to know stuff like that. I bet he’s still alive, calling it now.

For more of the same, check out Shudder’s new anthology The Creepshow. That should keep you going before this drops.