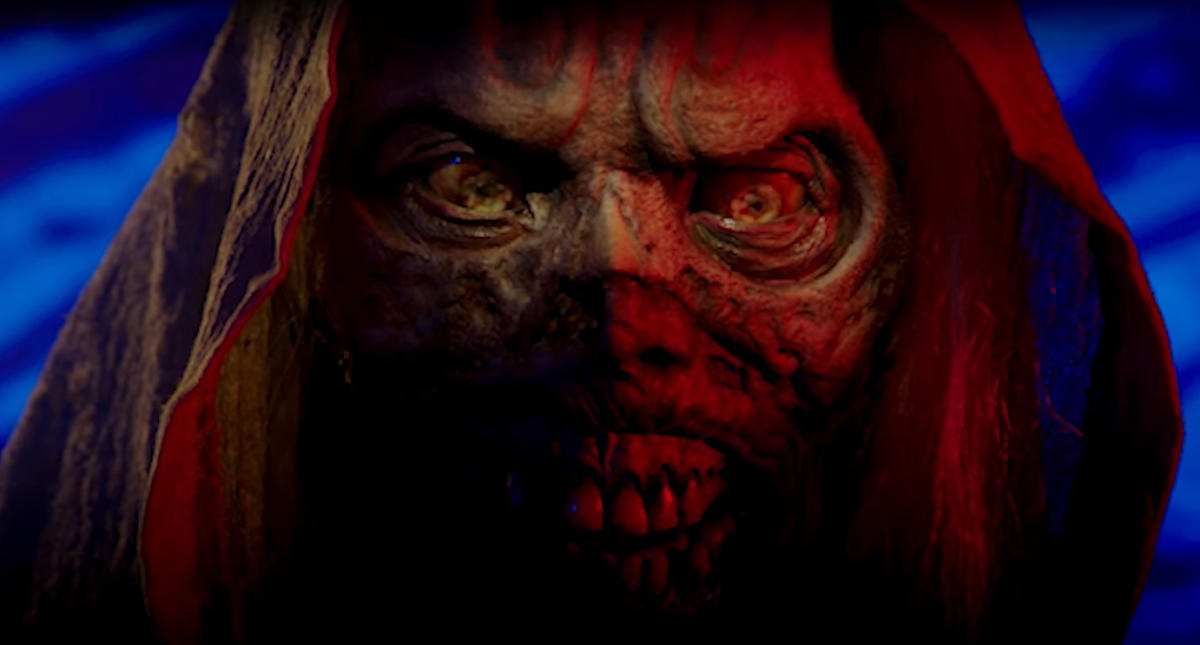 The Cryptkeeper is back.

It seems that after the success of American Horror Story, everyone loves a good horror television series and the latest one up is Shudder’s own ‘Creepshow’.

For those of you that don’t know, Shudder is a streaming network that deals only in horror and their newest original property is the horror anthology series ‘Creepshow’. Creepshow is based on the 192 cult horror movie classic from the minds of two heavyweights of the genre Stephen King and George A. Romero and follows the same format, giving us two scary stories during its hour long running time.

There are six episodes in the first series and Shudder is reporting that the show has had more views in its opening weekend on the network than heavyweight movies like ‘Summer Of ’84’, ‘Hell House LLC III: Lake of Fire’ and Nicolas Cage’s ‘Mandy’ COMBINED. That may very well because the format is a lot easier and more ‘braindead’ to watch than a movie, but even so those are some impressive figures.

Yeah that does look like it’s gonna be a lot of fun doesn’t it? Not particularly scary but just a lot of schlocky 80s horror vibes, which are undoubtedly the best ones out there. Now just to figure out how to get Shudder – I think it’s available as part of Amazon Prime?

For more horror movies, check out Marianne on Netflix. Boy does that look properly scary.