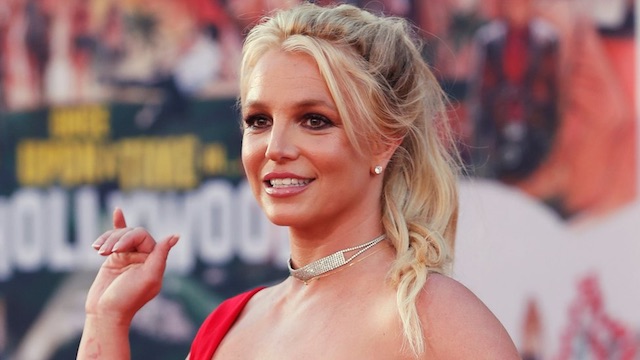 Such a fascinating situation.

One of the weirder and more bizarre  celebrity stories of the last few years has concerned Britney Spears’ legal battle against her father to allow her access to her fortune, so it makes sense now that there’s going to be a documentary about the subject as well.

For those of you who are uninformed about the situation, Britney Spears’ father Jamie was placed in charge of her estate back in 2008 after a series of epic meltdowns that culminated in her shaving her head and attacking a parked car. 13 years on and Britney is still under this conservatorship despite several attempts to extract herself for it which led to the #FreeBritney movement. Her father argues that she’s still mentally unfit to know what she’s doing with her vast fortune.

As you might expect, this kind of a story makes the perfect topic for a documentary and that’s exactly what’s happened with ‘The New York Times Presents: Framing Britney Spears’ and unsurprisingly it looks like it’s going to be a fascinating watch:

OK, not really sure who any of those talking heads are commenting on the situation, but I imagine they have much more knowledge of the situation than me and as such I’ll be eager to hear about it come February 5th. Still not sure how to get Hulu over here but I imagine it’ll be floating around online and fairly easy to find. Mark it in your diary.

For more of the same, check out Britney claiming that she ran the 100 metres in 5.97 seconds last year. That was really weird too.