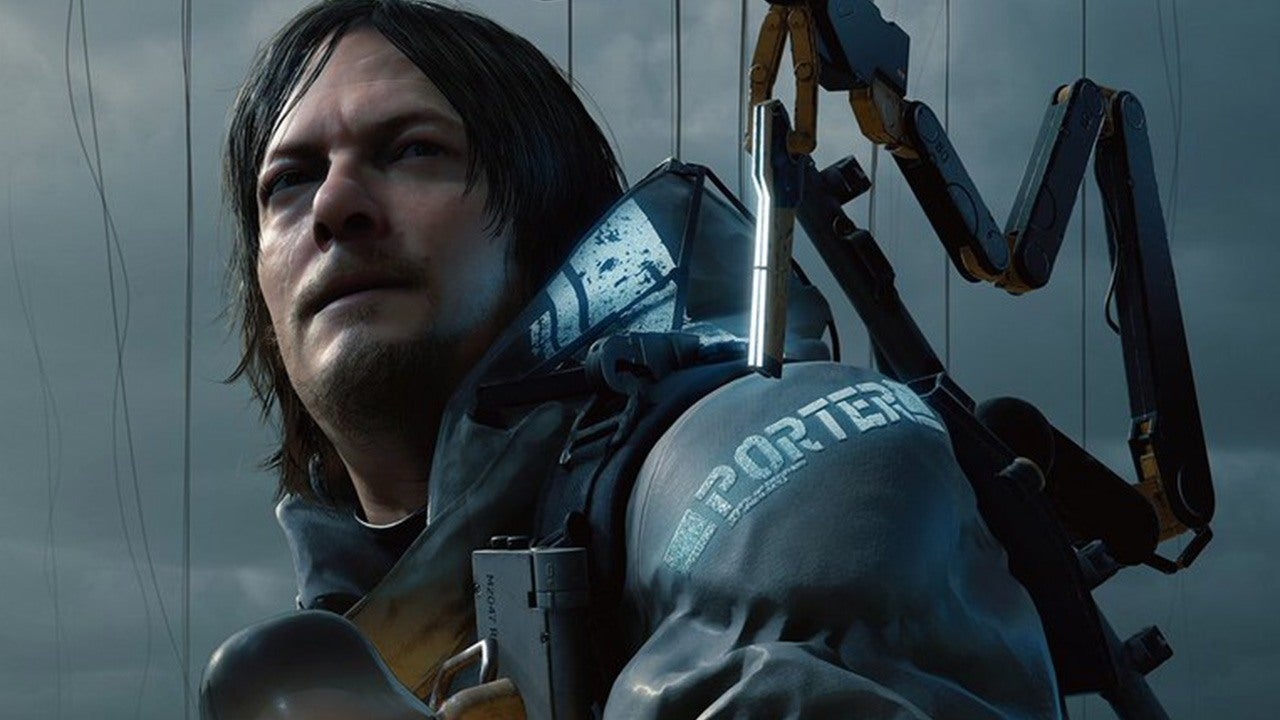 What is going on?

Ever since Hideo Kajima stepped away from the Metal Gear Series, we’ve known that his next game would be Death Stranding but so far all we know about the project has been a couple of really weird video clips that have been posted on the internet that literally don’t make any sense.

You may have been forgiven in thinking that when they dropped an eight minute trailer then the concept behind the game or the gameplay or anything about it might start to be understood, but judging by what they’ve released below then this isn’t the angle that they’re going for at all. If you’ve got ten minutes, then take a look at the trailer below and be prepared to be transported to a futuristic world where Norman Reedus wanders around in a hazmat suit, creeping away from ghoulish bad guys, setting up ladders and carrying babies around in a suitcase before somehow being transported back to WW1 and shooting some zombies.

Yeah, you’ve really gotta just watch this to even comprehend what’s going on:

What the actual fuck? I don’t think I’ve ever seen anything that’s so disjointed without any clear narrative – not even one of David Lynch’s weirder movies – but I suppose the parts where it was actually a game looked kinda cool, like putting that massive ladder up or riding off on that bike from the guys in hazmat suits. The world did look like it was made up of a whole lot of nothing though, just saying.

Just the way the trailer was cut was so weird to me though, it just went all over the place so quickly that it kinda came across as something a 7 year old boy with a five second attention span might have created. Hopefully, Kajima knows what he’s doing – he himself has said the following about the game, not that it’s really much use:

People have created “Walls” and become accustomed to living in isolation.

Death Stranding is a completely new type of action game, where the goal of the player is to reconnect isolated cities and a fragmented society.

It is created so that all elements, including the story and gameplay, are bound together by the theme of the “Strand” or connection.

As Sam Porter Bridges, you will attempt to bridge the divides in society, and in doing create new bonds or “Strands” with other players around the globe.

Through your experience playing the game, I hope you’ll come to understand the true importance of forging connections with others.

Yeah that really doesn’t explain anything else. Chances are the game is gonna be good though considering who’s behind it and I guess at least we haven’t got that long to wait to finally play it. See you in November.

For more video games, check out how you can become a video game tester for it. Wouldn’t that be rad?