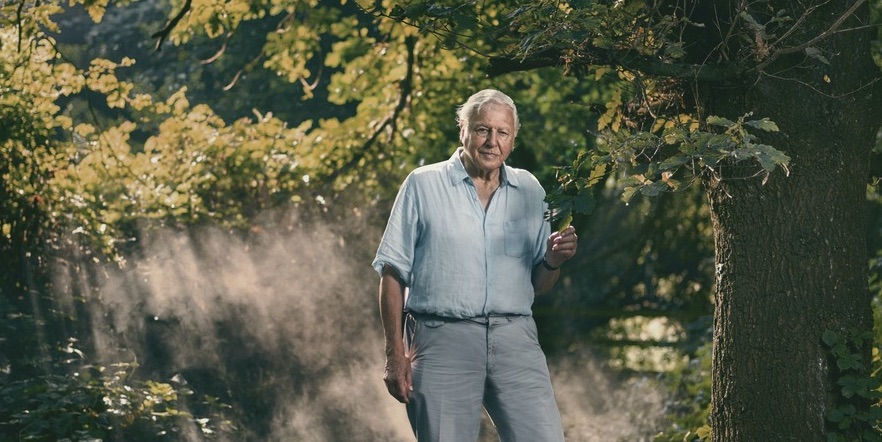 It’s been a while since we’ve been treated to a brand new David Attenborough documentary, so I’m sure all of us will be thankful to see the trailer for his latest BBC effort ‘Extinction: The Facts’ dropping.

The special will be dropping next Sunday September 13th and will focus on just what exactly extinction means for us as humans and the planet. Attenborough estimates that nearly one million species are threatened by extinction every year and it’s now operating at a pace that is 100 times the natural evolutionary rate, as if we needed any more information on how we were screwing up the world.

You can check out the trailer below, as well as Attenborough’s analysis of the situation:

Over the course of my life I’ve encountered some of the world’s most remarkable species of animals. Only now do I realise just how lucky I’ve been. Many of these wonders seem set to disappear forever.

We are facing a crisis and one that has consequences for us all. It threatens our ability to feed ourselves, to control our climate, it even puts us at greater risk of pandemic diseases such as COVID-19.

It’s never been more important for us to understand the effects of biodiversity loss, of how it is that we ourselves are responsible for it. Only if we do that, will we have any hope of averting disaster.

Not really giving much away with that trailer is he? Given Attenborough’s track record though I’m sure that it will be more much watch television from the great man and looking at the subject matter as well it’s likely going to be fairly harrowing too. Should be cool.

For more of the same, remember those David Attenborough themed raves? Those were the days.