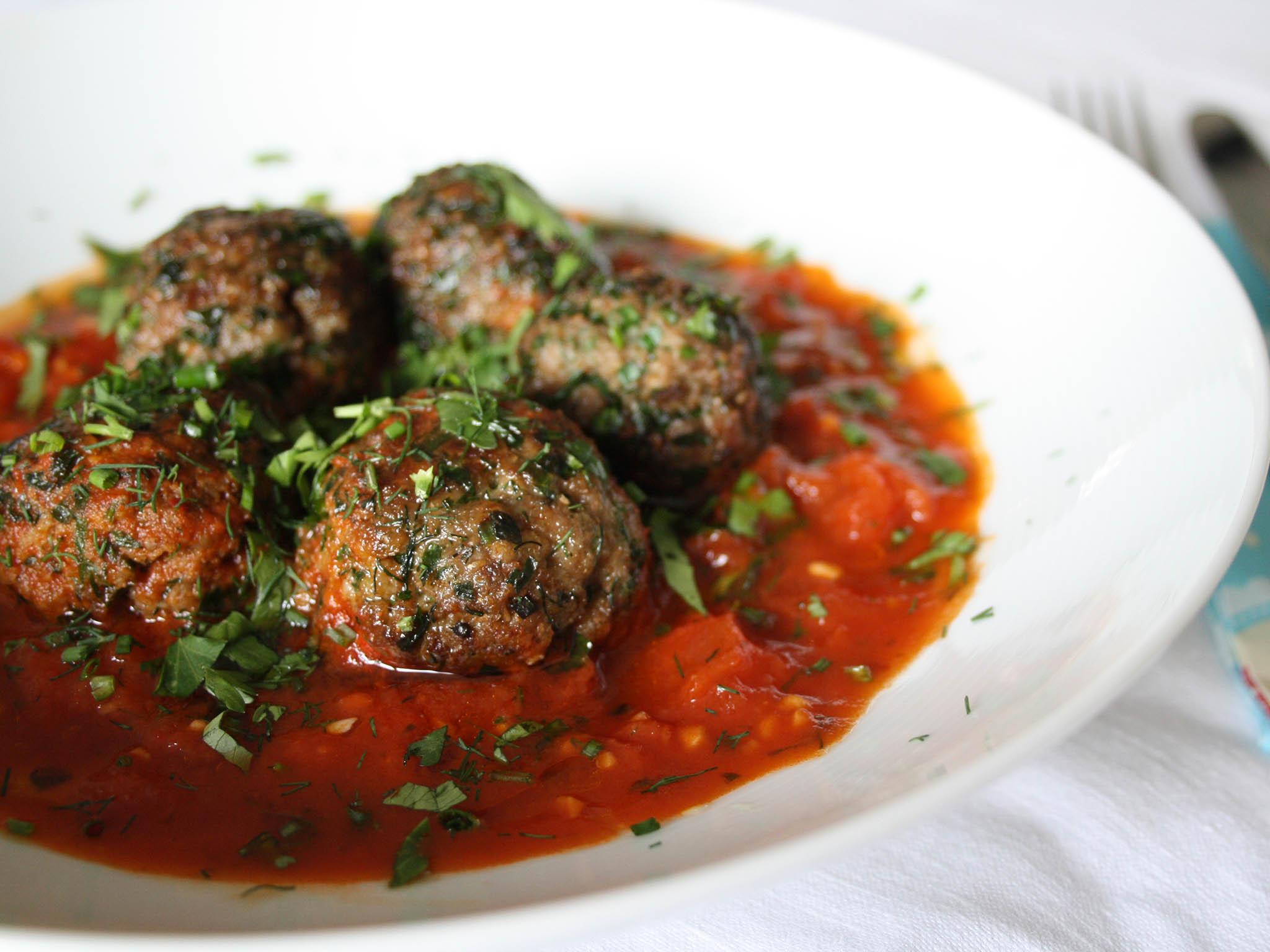 I would usually trust a supermarket to be selling exactly what they say they’re selling on the packaging, but it turns out that this isn’t the case at all with some of the vegetarian and vegan options out there. And what’s worse is that they’re not just full of different stuff, but that they’re actually full of meat. That’s really gonna get the vegan community riled up.

We know this because The Daily Telegraph decided to conduct a survey into vegetarian and vergan food that was undertaken by a German government-accredited food testing lab. In the survey, they discovered that there were traces of turkey in Tesco’s Wicked Kitchen BBQ Butternut Mac and traces of pork in Sainsbury’s Meat Free Meatballs. That’s really now what was advertised eh? 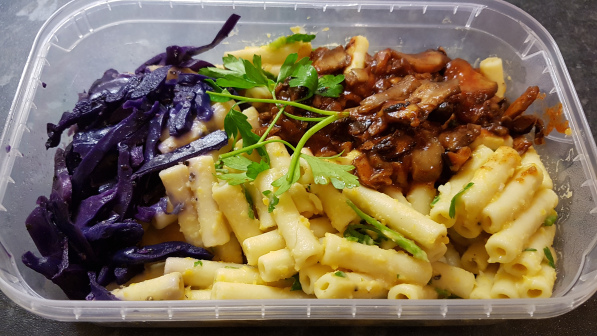 Needless to say the vegetarian/vegan community was pretty mad about all this and the supermarkets reacted as expected to try and perform damage limitation. This is what each of them had to say:

Sainsbury’s: We are concerned by these findings however, and are carrying out a comprehensive investigation alongside our supplier.

Tesco: We take the quality and integrity of our products extremely seriously and understand that our vegan and vegetarian products should be exactly that. Our initial DNA tests have found no traces of animal DNA in the BBQ Butternut Mac product available in stores today.

I mean that sounds OK but I doubt the vegan/vegetarian community are going to be listening to that – the damage has already been done as far as they’re concerned. Imagine they’re all probably boycotting or picketing both supermarkets not for this outrage – you know what they’re like.

For more of the same, check out this woman getting vegan tattooed on her forehead. Too much.