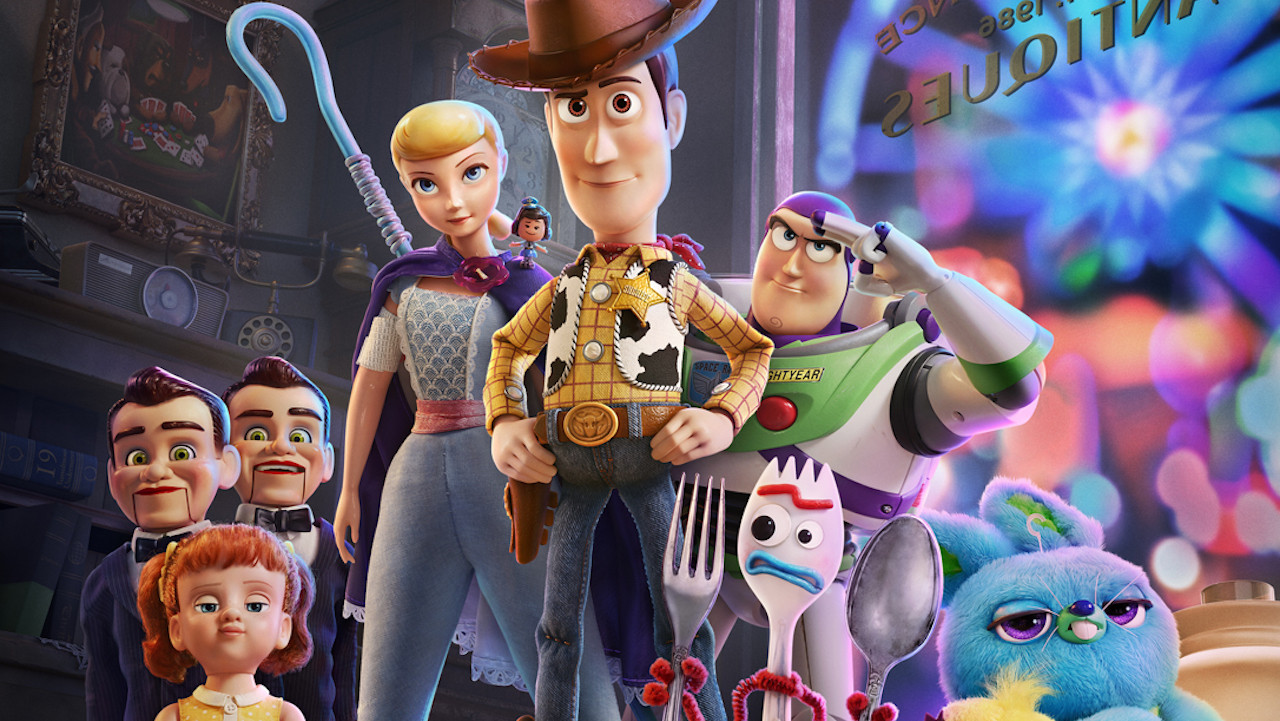 Was it ever in doubt?

I don’t think there’s anyone out there that will deny that the Toy Story movies are bonafide classics, so I don’t think anyone really expected that Toy Story 4 was going to be anything but another excellent movie but it’s good to know that this is being pretty much confirmed by anyone who is lucky enough to have seen it at this point.

The movie currently has a 100% rating on Rotten Tomatoes (although in fairness not that many people have seen it yet, but this is still impressive) and here are a few of the quotes from the critics about it: 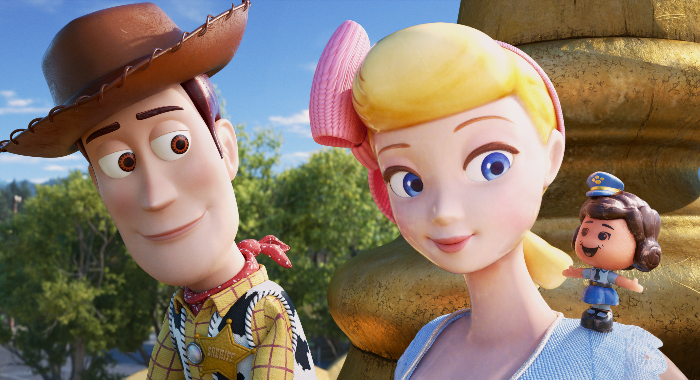 ‘Toy Story 4 ends on a respectable, bittersweet note that would make the perfect bookend to this likable franchise.’ Johnny Oleksinski, New York Post.

‘Pixar could easily retire this series with a clean sweep of films that have been lovely to look at and moving and funny to watch. But if they can maintain this level of wonderful, keep ’em coming.’ Alonso Duralde, The Wrap.

‘The Toy Story franchise really should come to a close with Toy Story 4… It’s hard to imagine the series going out on a better note than this.’ Matt Goldberg, Collider.

I mean there wasn’t really any doubt there ever was there? Can’t wait to see this when it hits cinemas next Friday but I’m kinda worried I’m just gonna be a blubbering wreck all the way through it given everything that’s happened in the previous movies. Pack your Kleenex.

If you haven’t seen the trailer for it yet, click here. Even that has all the feels.