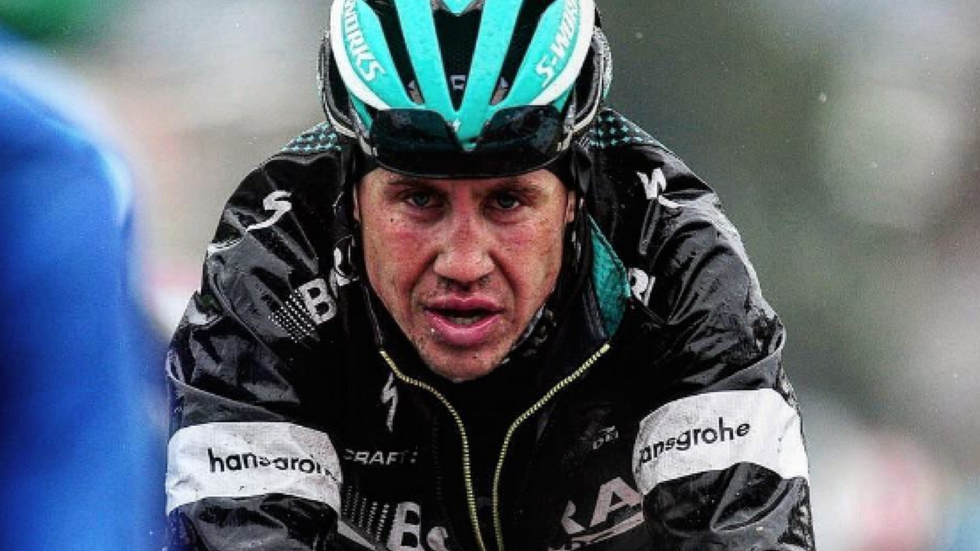 Just the idea of competing in the Tour De France and cycling something like 150 kilometres a day makes me want to vomit and lie down, so the people that actually go through this and complete it have my utmost respect because they’re effectively pushing their bodies to the absolute limit.

This can be perfectly illustrated by a picture that was shared by Polish rider Paweł Poljański, who rides for Bora–Hansgrohe and decided to share a picture of his legs 16 stages into the tour. Man, they do not look good:

Holy hell those legs look like something out of a horror movie, although I’m not quite entirely sure which one. His veins are probably bigger than some of the muscles in my puny legs and it looks like the majority of his body’s blood supply is congregating down there too.

Pawel has been out in the sun so much that his legs look like actual leather, and those purple bits in his feet where there’s a surplus of blood look so unhealthy that they might be confused with someone that needs to have their legs amputated. That’s gotta be painful.

Not really sure why he would want to put himself through that, but hey it’s his life and he’s doing it so fair play to the guy. Hope he makes it through the last five stages and he’s happy with his eventual ranking and can get up from that 75th which he’s currently on.

For more gross legs, check out this bodybuilder snapping his leg in two on a leg press. Rank.