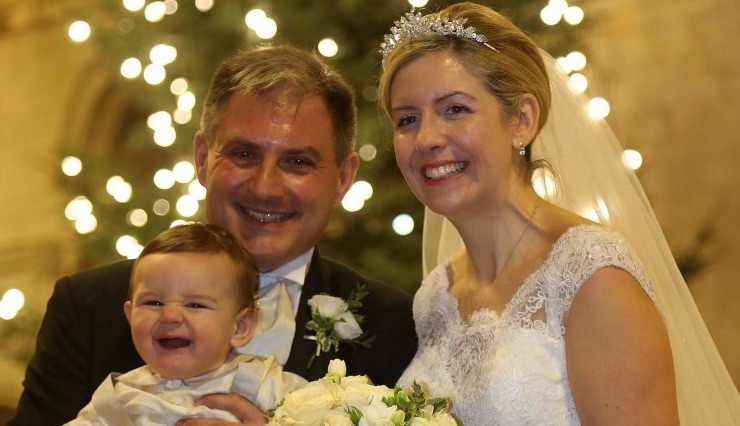 The whole Brexit situation still seems to be a shambles from anyone looking at it from an outsider’s perspective, but there are certainly a whole bunch of people all around the country that are ecstatic about the result, perhaps none more so than the recently married Tory MPs featured in this article.

Andrea Jenkyns and Jack Lopresti first met during a baseball game during a parliamentary delegation to Washington DC in 2015 and despite the fact that Lopresti was already married with three children the couple embarked on an affair. They then had a child together last year and married on the 22nd December.

The couple revealed that their son was the ring bearer at the ceremony and also that they had a rather unusual nickname for him. Andrea had this to say: 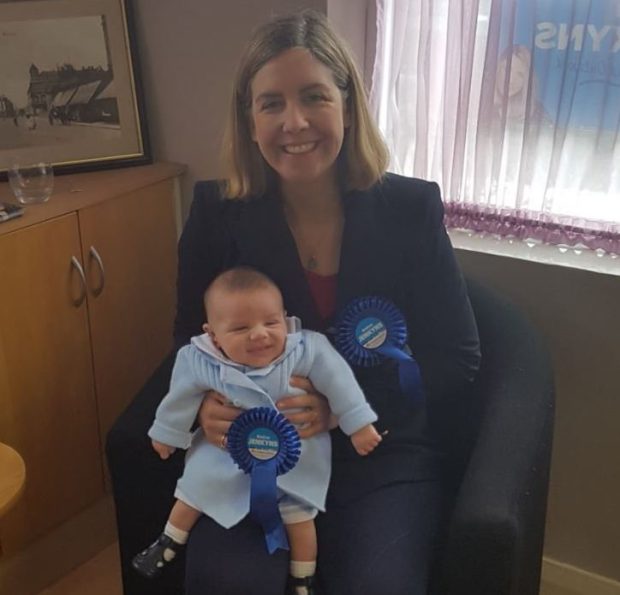 I am absolutely delighted to have married Jack here and was lucky enough to have our son, Clifford, as ring bearer.

I would like to thank my mother Valerie for walking me down the aisle today and for her love and support.

My father Clifford, whom my son is named after, died six years ago and my thoughts and prayers were with him.

Baby Clifford was nicknamed “Brexit Clifford” when he was born on the day Article 50 was triggered in Parliament.

Ugh, even if I was a Brexiteer I think that would make me puke up in my mouth a little bit at that – I mean it’s not like I would wanna call my kid ‘Royal Wedding’ or something like that is it? – and imagine how weird it’s gonna be for that kid, constantly being called a name that is probably going to be talked about on TV for most of his youth and not really understanding his connection with it. Even though he’ll mostly be surrounded by Tories and other Brexiteers, you’ve gotta think that that’s probably going to be a bit traumatic in his formative years. And it’s just plain obnoxious from his parents anyway, right?