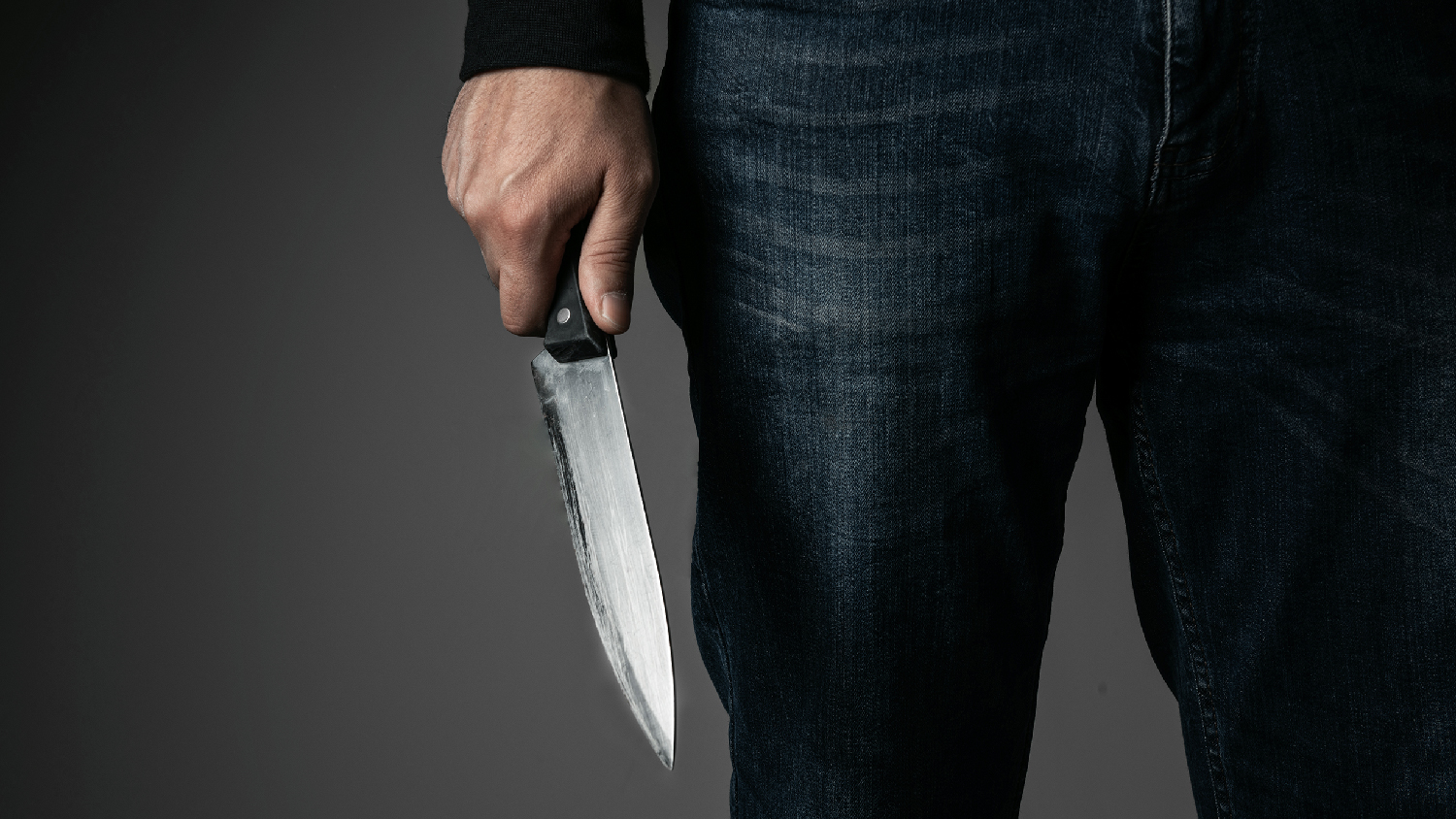 Apparently these days if you go abroad, all you here about the UK concerns Brexit and knife crime and there’s no denying that both of these things are massive problems right now and we have no idea how to resolve either of them.

Tory MP Sir Christopher Chope has been doing a great job of sorting out Brexit, so much so that he’s now decided that he’ll tackle the knife crime problem too, telling people that they should just learn martial arts and get fitter to deal with it. Here’s what he had to say:

One of the ways in which people can be prepared is by, for example, doing judo, taekwondo, being physically able and taught how to deal with a situation where you are threatened with a knife.

Do you think there’s something to be said for actually increasing the encouragement of young people so they don’t have to take a knife out?

They can protect themselves by actually knowing how to deal with such an incident were it to arise.

In the same way as a lot of young women are taught how to deal with men who get violent or threatening towards them. 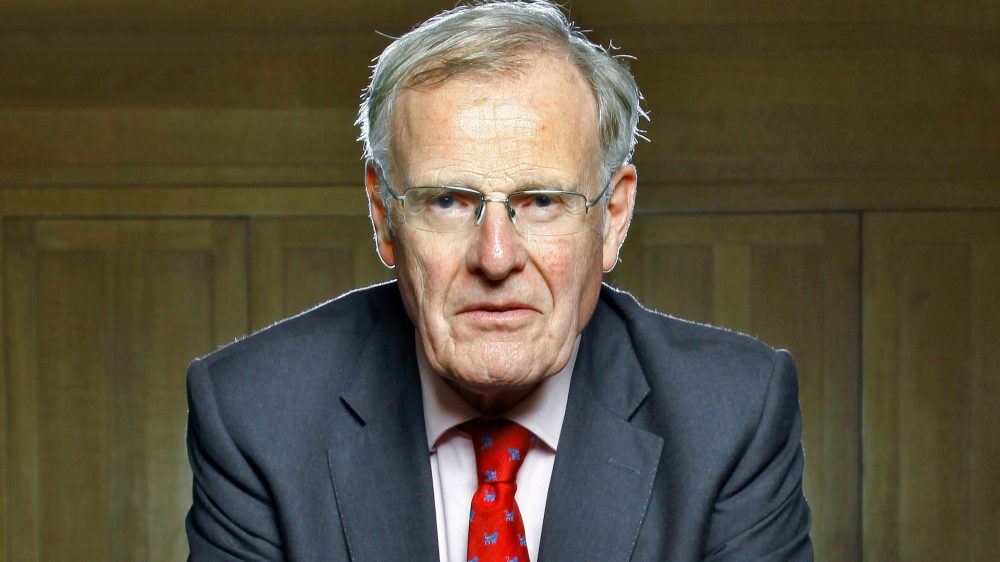 Wow. There’s a lot to unpackage there isn’t there? I don’t really know what this old white man is thinking, but the idea that you can stop violence by encouraging more violence is akin to the ridiculous idea in America that being allowed to carry guns means you can more easily protect yourself from gun crime.

Just treating the symptoms rather than the cause and not exactly solving any problems, just perpetuating cycles of violence, much like the idea that treating young women how to deal with violent men will stop this from happening. It might help on the odd occasion sure, but in the grand scheme of things it’s probably going to lead to more violence and aggro meaning that the cycle will never ever stop. Showing how out of touch this dude really is – but I suppose that’s been true of most politicians lately hasn’t it?

The reaction to what he’s saying is perhaps best summed up by the Chief Constable of West Midlands Police Dave Thompson, who suggested that Chope’s ideas were completely ridiculous and that if people were confronted by knife crime then they should ‘run away as fast as they can’. I’m sure nobody will listen to him though as it’s not like he’s on the frontlines or anything and has a much better idea of what’s going on out there rather than some old politician from Christchurch. Just saying.

For more knife crime, check out this zombie knife thug who was let off 21 times for carrying a knife. Maybe have a look at that one hey?