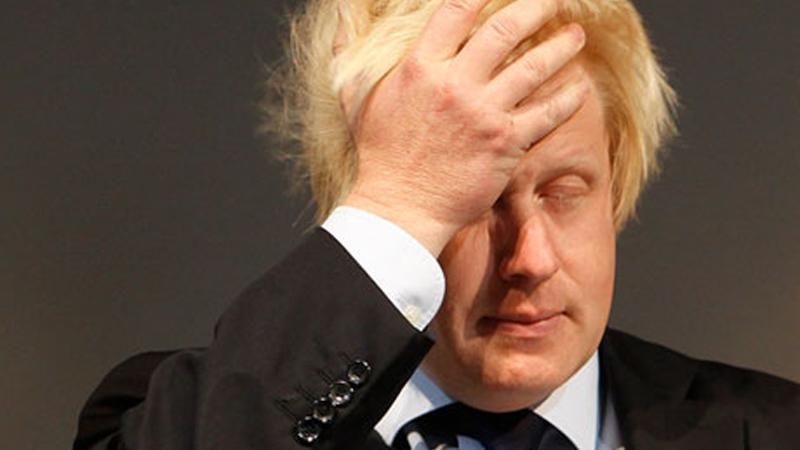 The Conservatives wanted to get #GetBrexitDone trending tonight, which they did, but they also got ‘Comic Sans’ trending because of their weird decision to use it in a Tweet urging parliamentarians to support Boris Johnson’s Brexit deal.

Now is the time for MPs to back the new deal and get Brexit done.#GetBrexitDone pic.twitter.com/JuqaOVdlMC

Best meme of the day pic.twitter.com/o4AE0TfYOK

However, some commentators are saying this was a deliberate stroke of genius from the Tories and their social media team, as they knew it would get ReTweeted for all kinds of different reasons and spread the message far and wide.

It’s possible – after all, Boris Johnson has cleverly manipulated Google’s search algorithm before.