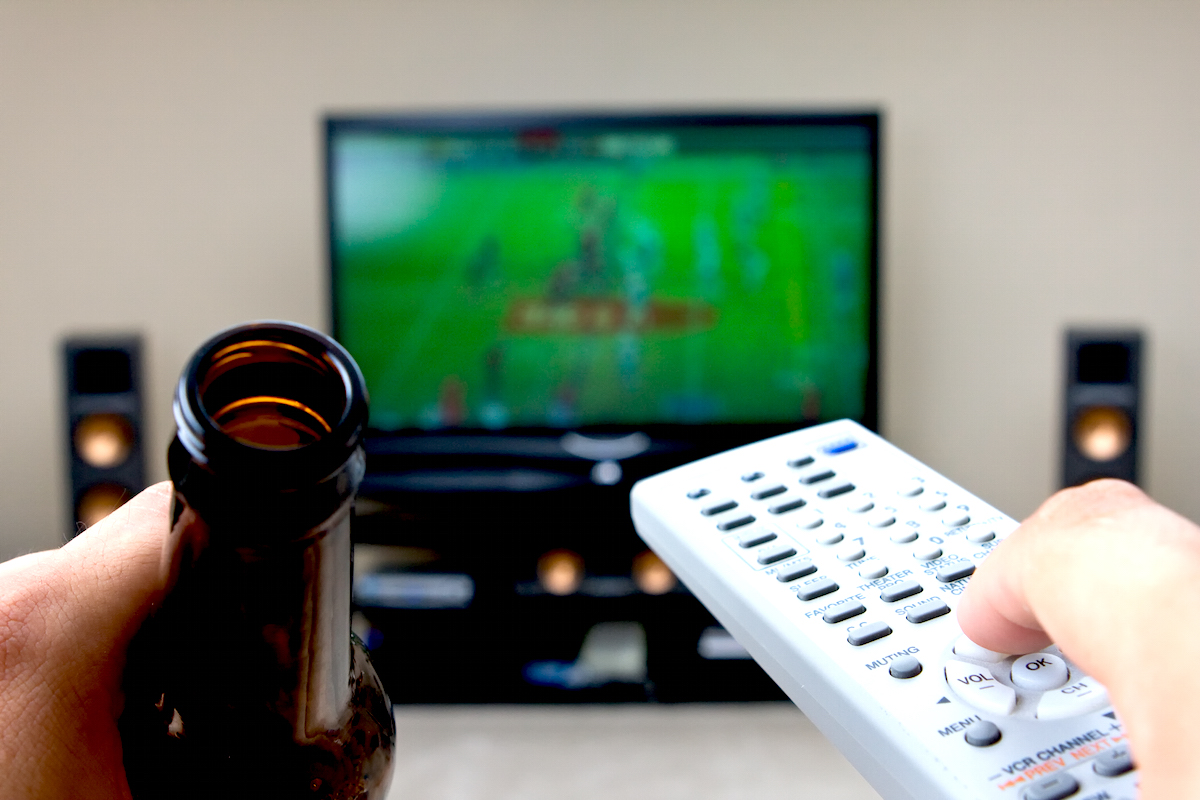 No way did anyone really expect any of these to work.

Every year countless people don’t pay their TV licence in this country (and hey – why would you now that BBC Three is being axed and moving online anyway), and most of them are probably never caught because the government doesn’t really have enough money to pay employees to chase people around for watching TV without a licence.

However, they definitely have some budget for this which is why most students watching TV live in fear of that dreaded knock on the door. Most of the time it never comes, but even if it does you’ve probably spent all year formulating a pathetic excuse to try and get out of paying the licence fee and inevitable fine. Unfortunately even if it’s really creative, it probably isn’t going to work as the efforts below show: 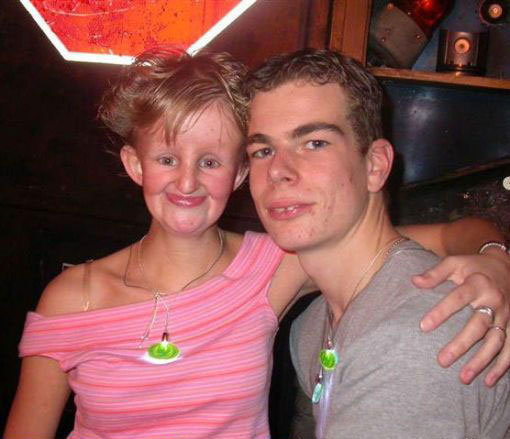 ‘My cousin is not here anymore, she used to pay it for me. And now she has left me. She was also my wife. I’ve lost my cousin and my wife in one go.’