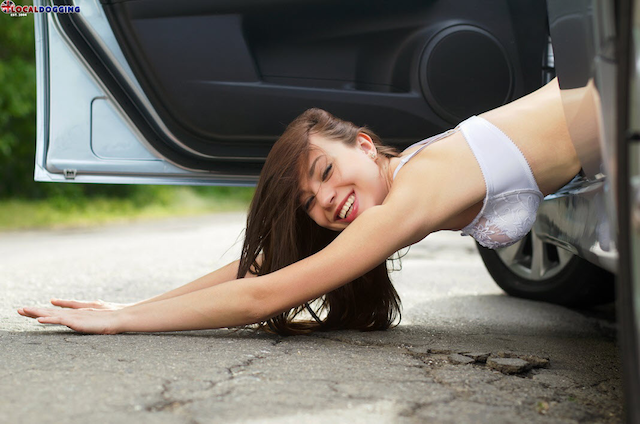 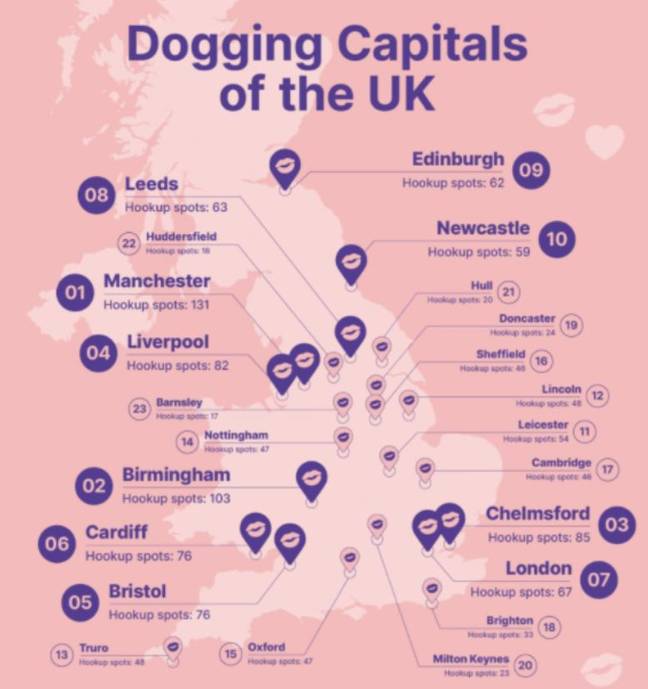 Yeah looks like it’s really blowing away the competition there in terms of the number of hook up spots in the city doesn’t it? Not even close.