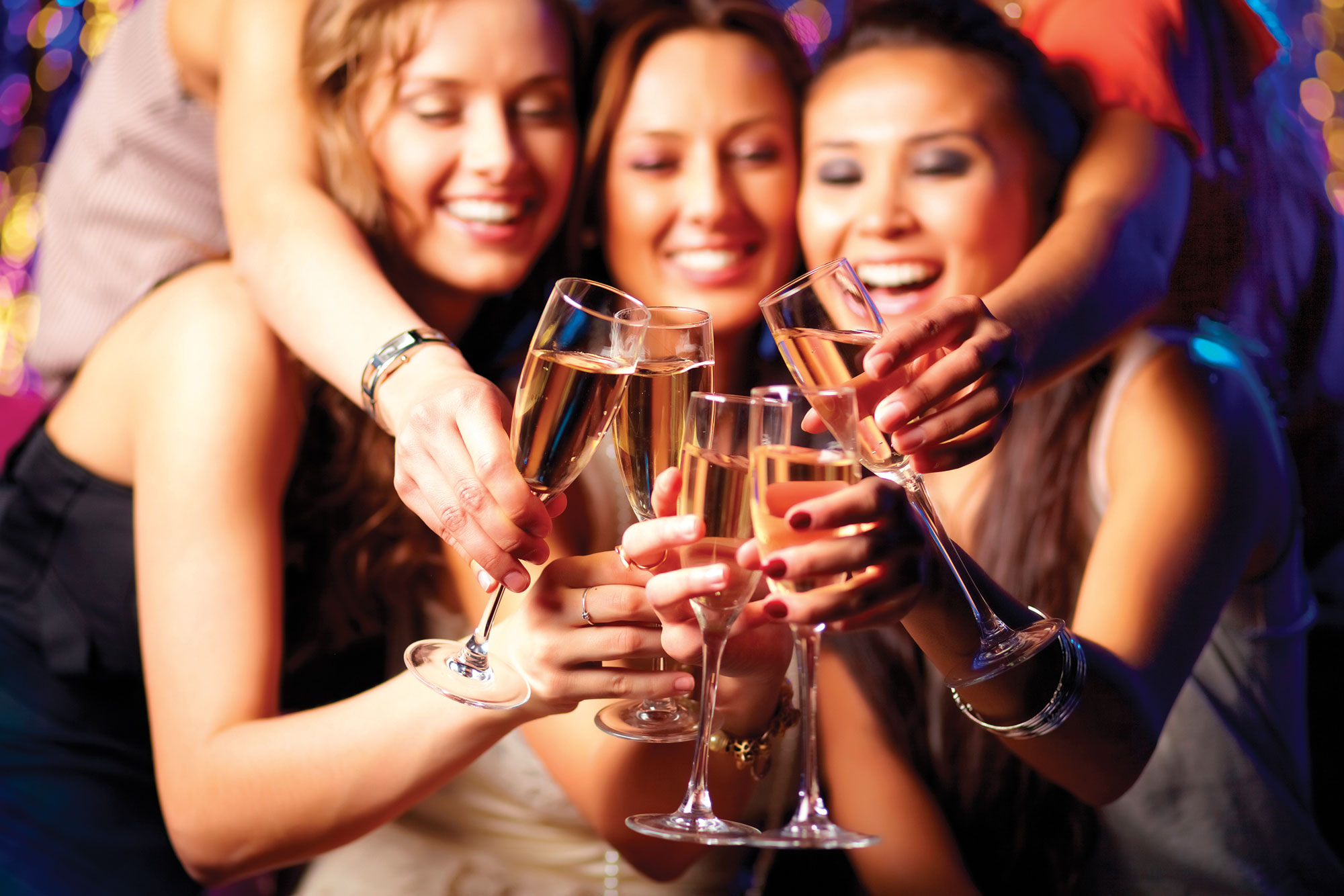 Allegations ruin lives, even when people are found innocent.

Rape is, unfortunately, a big issue in our society these days, and whilst there is no doubt in my mind that the people that perpetrate this heinous act are scumbags who deserve to be locked away, there’s also apparently a huge issue revolving around innocent people that are accused through no fault of their own.

This subject has become so pointed that one top barrister is now advising men to never have sex with women if they have had even just one drink of alcohol. Speaking to The Daily Mail, Cathy McCulloch said the following:

So-called ‘stranger rapes’, where a woman is attacked by someone completely unknown to her are, thankfully, extremely unusual.

The reality is most rapes I have dealt with as a criminal barrister have involved people who know one another. It is just how well — the level of acquaintance — that varies.

My involvement in the defence and prosecution of men accused of rape and other serious sexual offences goes back 34 years: five as a policewoman, and then as a solicitor, solicitor advocate and now criminal barrister.

Several recent cases have featured young men accused of rape because they had sex with a woman who had been drinking.

In one, a university student weeks away from an expected First Class honours degree was arrested on suspicion of raping a female student in her home when she was drunk.

The jury could not reach a verdict and the Crown Prosecution Service decided not to order a re-trial, meaning eventually he left court a free man.

But he did so under a shadow. While he was named publicly, his accuser will have anonymity for life under the law.

He is not alone in having his life blighted. Last weekend The Daily Mail highlighted the worrying and increasing number of cases such as this.

Let me make this clear — rape is evil. The very word is highly emotive. There are, however, many defendants who are neither evil nor rapists. They are men who just did not have the knowledge to guide them to the right decision.

What this run of cases demonstrate to me is that the mixture of alcohol and sex can be toxic. It can give a criminal record to even the most lovely person who would never deliberately do anything to hurt anyone, let alone knowingly commit the evil act of rape.

Let me explain. If a young man and a young woman are equally drunk, and have sex, if the young man wakes in the morning and says: ‘I really didn’t want that’, little will, or does, happen to the female lying next to him.

However, if a female wakes in the morning and says the same thing, she can make an allegation of rape to the police — even if the young man believed she consented to what happened the night before.

If the case goes to trial, that belief will be tested by the jury in two stages to see if it was ‘reasonable’. 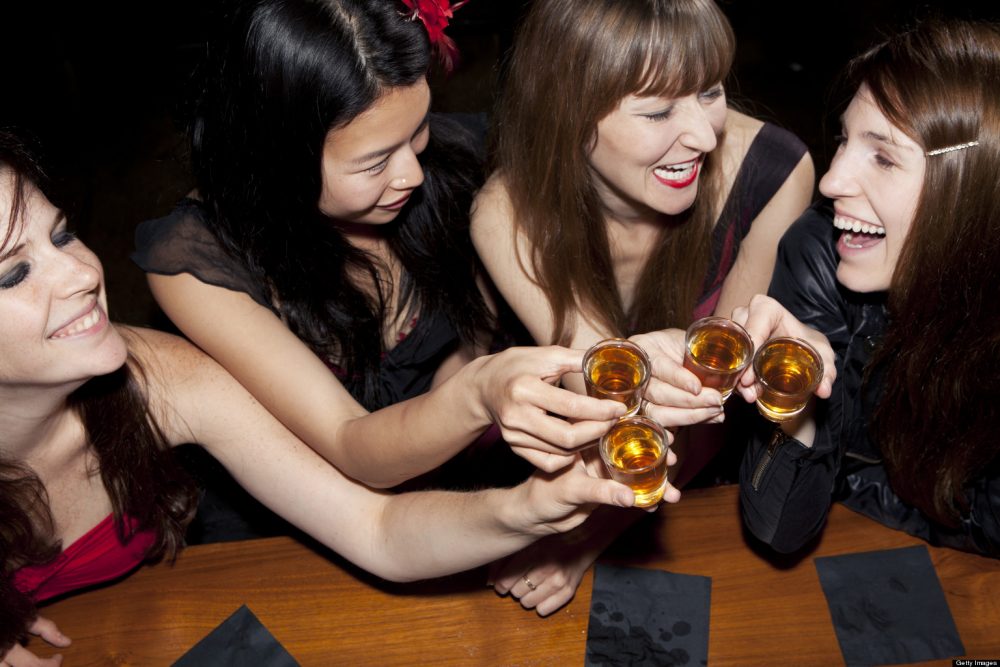 First, they must weigh up all the circumstances, including any steps the young man took to find out if his date was consenting when sex took place.

Secondly, the fact alcohol may have affected his belief is no defence. The jury must consider what he would have believed reasonable had he been sober.

If he gets arrested for rape, the young man and his family will find their lives turned upside down. He will have to remember very intimate moments in his life and try to recount them clearly and in forensic detail to a jury. He may not be able to do that.

The law is simple. If a woman has had a drink, and says after sex she did not have the choice, freedom and capacity to consent, the man can be accused of rape. A man being drunk is no defence in law.

Of course, if it is the case that the woman was so drunk she was, or became, unconscious then, obviously, she would not have been able to make a free choice and so could not have consented.

But the real issue is there is no legal definition of what is ‘too drunk’.

The test is whether the drink affected a woman’s ability to make a free choice to have sex. Men don’t seem to realise this.

With drink-driving, we all know if you blow into a breathalyser and are over the 35 micrograms limit, you can be prosecuted. There is no such guidance for consensual sex.

While there is some awareness of the need to keep young women safe during drunken nights out, I am shocked at how few young men are aware of the risks that they run.

Even if the female seems to be consenting, and may be even encouraging him at the time, he might still be convicted of rape.

Young men need to learn that if their companion appears drunk but gives all the signs, as they see it, of consenting, she can still say later that she was not fit to consent. This message really needs to be put out there — especially in universities, colleges and other places where young people are starting out on their adult lives, and where alcohol and sex will play a significant role.

I am not calling for a law change. I just want to raise awareness — to help stop young lives being ruined for lack of knowledge.

And no, I am not some censorious old biddy. I do drink alcohol, and lead a full and normal life. I’m not trying to interfere with the way young people live their lives, I am trying to keep them safe — women, too.

I am equally passionate about protecting young women. If a young man knows the basic principle of ‘alcohol and sex don’t mix’ then they will be keeping young women safe, too. I do not want to be drawn into the debate about young women and alcohol. It is not my business how much anyone drinks on a night out. But the same principle applies: drunken sex rarely ends well.

People do seem to know about the dangers of drugs, of alcohol, and of drink-driving. They know they cannot slip drugs or booze into someone’s drink to have sex with them. They even know they should have safe sex and that if a woman says ‘No’ they must stop.

But what no one seems to be talking about, or to understand, is how mixing sex and alcohol makes for a ticking time bomb.

The wrong decision can ruin lives immediately, or many years later. And it’s not just those of the young men who undergo the police investigation, trial and possible conviction, but their friends and families, too.

If the events become public, an innocent young man has the stigma of being a rapist. This can be an ongoing ordeal or come back to haunt him and his loved ones many years later.

Parents tell their children about the birds and bees, but it would be better if they spoke about the birds, the bees and alcohol. They need to talk to both sons and daughters about the risks.

Thames Valley Police have made an excellent video called A Cup Of Tea that raises these issues in a way that parents and young people won’t find embarrassing.

Show it to them and discuss it. You might just be saving them from a criminal investigation, a criminal trial and possible conviction with an immediate custodial sentence.

If there is genuinely a relationship to be had then it will not harm it to wait. This is good advice, and my truly held personal opinion. Please take it.

Things got pretty serious there pretty quickly eh? I’m not really sure what to say about that, but however you look at it, she does have a point – if you don’t get involved with something whilst you’re wasted then there’s no way that it can ever come back to harm you. Sadly I just fear that’s a lot easier said than done unfortunately.

For more evidence of how this happens, check this story about a woman who made 15 fake rape claims and legitimately ruined people’s lives. It does happen.