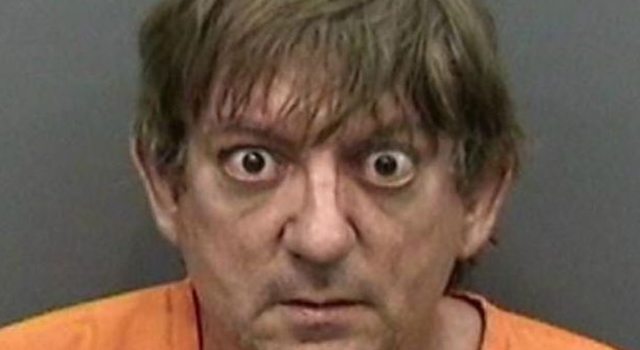 This week’s session includes an unhealthy portion of bestiality, a gut load of goat’s milk and kids getting fag breaks at school. Action packed all the way.

It’s been a funny old week this week, probably not any funnier than normal though. Most weeks are pretty funny on earth. There is more bestiality this week than normal it seems? I guess it’s the strange weather we’ve been having? 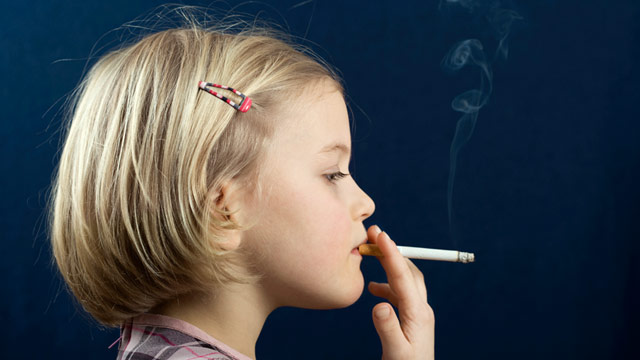 Honeyhill pupil referral unit in Peterborough, which caters for 200 pupils aged between 14 and 16 has made a pretty wild decision this week. Rather than have kids bunking off for ciggies and not coming to lessons it’s decided to actually implement a couple of fag breaks a day. The kids hand in the cigarettes at the start of the day and only get them back when it’s time for their supervised cig break.

Can you imagine? The media and parents are in uproar and I can see why. The kids are too young to be smoking fags and the schools shouldn’t be encouraging the use of those dirty cancer sticks.

But then I read on and actually, it’s really not so mad. Ms George the Headteacher explains “Pupils who attend Honeyhill do so because they have failed, many more than once, in mainstream education. They are amongst the most challenged and challenging young people within the city and most have complex issues. Therefore our approach has got to be different to give them the best possible chance of getting an education which allows them to progress into employment or further education or training”.

So I suppose if they’re difficult kids and it increases their likelihood of not skipping school, a couple of fags a day ain’t so bad? I dunno… tricky. The Daily Mail got a quote from a neighbour of the school Gary Wesley, 58, who said he was ‘outraged’ that teachers were allowing teenagers to smoke. But quite frankly it’s none of his business is it?