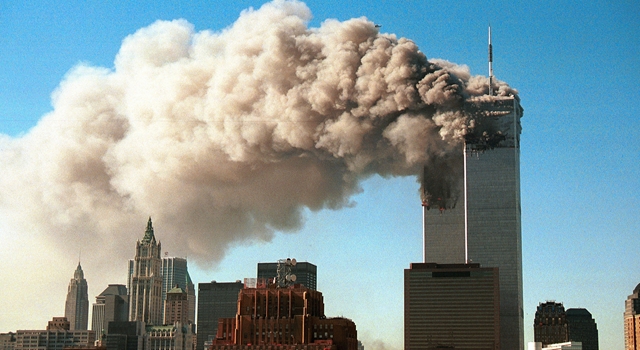 Terrorism is as old as humanity, but with global news it now seems ever present. Here are the worst 10 acts of terrorism by body count. Sobering stuff.

The world’s a bad place, it’s a good place too sometimes of course, but often it seems more bad than good. People slaughter each other for a variety of reasons but it’s most regularly a heady combo of land greed mixed with religious ideology.

People throughout the ages have decided it’s perfectly reasonable to kill innocent people just because of a made up story in their heads and a desire for more soil. It’s a funny business, but not funny ‘ha ha’. 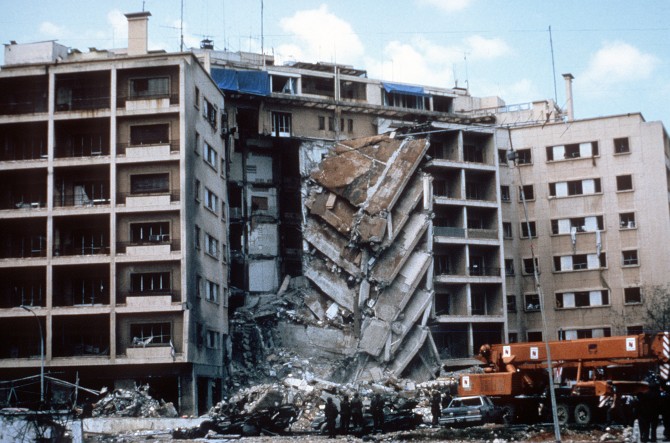 On October 23rd, 1983 the Lebanese Civil War was in full motion. Two trucks packed with 21,000 pounds of TNT rammed buildings holding US and French military personnel, killing 299 people. An unknown group called Islamist Jihad claimed responsibility for the bombings. It was the biggest single-day death toll for the US military since the Tet Offensive in the Vietnam War. It was also the French’s biggest military loss of life since the Algerian War (1954-1962).