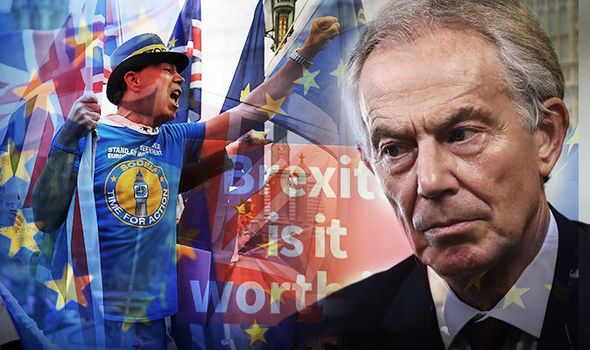 It could still happen.

No one quite knows what the hell is going on with Brexit at the moment, but it appears the longer the UK stalls on leaving the European Union, the bigger the chance of Brexit not happening at all.

In fact remainer-in-chief Tony Blair now says there’s a 40% chance that Brexit can still be blocked.

This would of course mean reversing the democratic vote and will of 17.4 million people, which could result in a whole different shit-storm altogether. 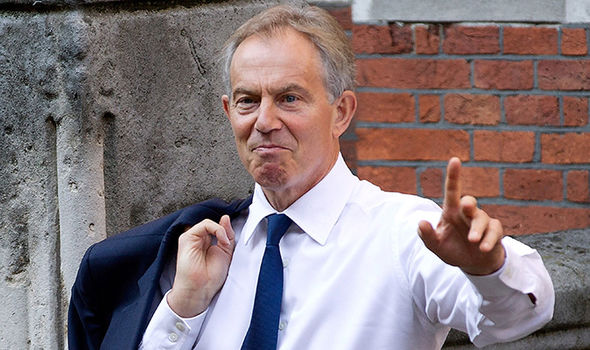 The political centre of Europe is threatened – by the left as well as by the right.

We will have three giants, namely China, India and the US. If you do not want to be crushed by these giants, only alliances will help

He also warned of the “growing appeal of authoritarian-style leadership”.

Donald Trump’s success has certainly something to do with the fact he addressed citizens who felt marginalised. But that does not explain everything. The other explanation is that he says, ‘I get things done, I’ll tackle them.’ This is how he does it, even if we disagree with him.

The former PM says this is why it’s essential to fight against Brexit and that overturning the vote seems like a more of a possibility as time goes on.

At the beginning of the year, I thought we were at 25 percent, but now I think about 40 percent.

People obviously believed we would be more free and more sovereign but the opposite is the case, we will not be more free. 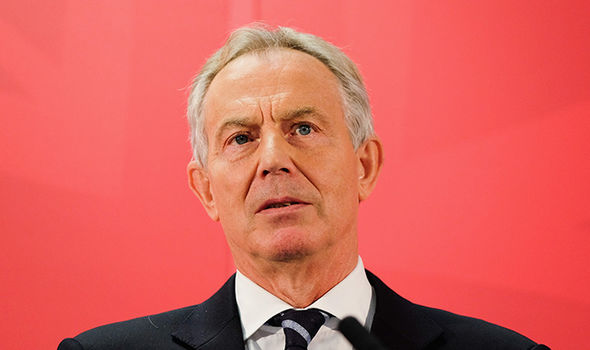 Bit hypocritical for anyone to decry “authoritarian” leadership while at the same time trying to reverse a democratic vote, but what with all the flip-flopping and stalling around Brexit it does actually seem that there’s a chance the UK doesn’t leave the EU at all.

OK, a 40% chance still means it’s statistically unlikely to happen, and after all that is a number Tony Blair just plucked out of his brain.

What if we were to hold a second referendum that delivered the opposite result to Brexit? Would we then need to hold a third for the tiebreaker?

What an absolute mess. Maybe if Theresa May got her priorities straight instead of trying to form a government-controlled internet, we’d have got somewhere by now.