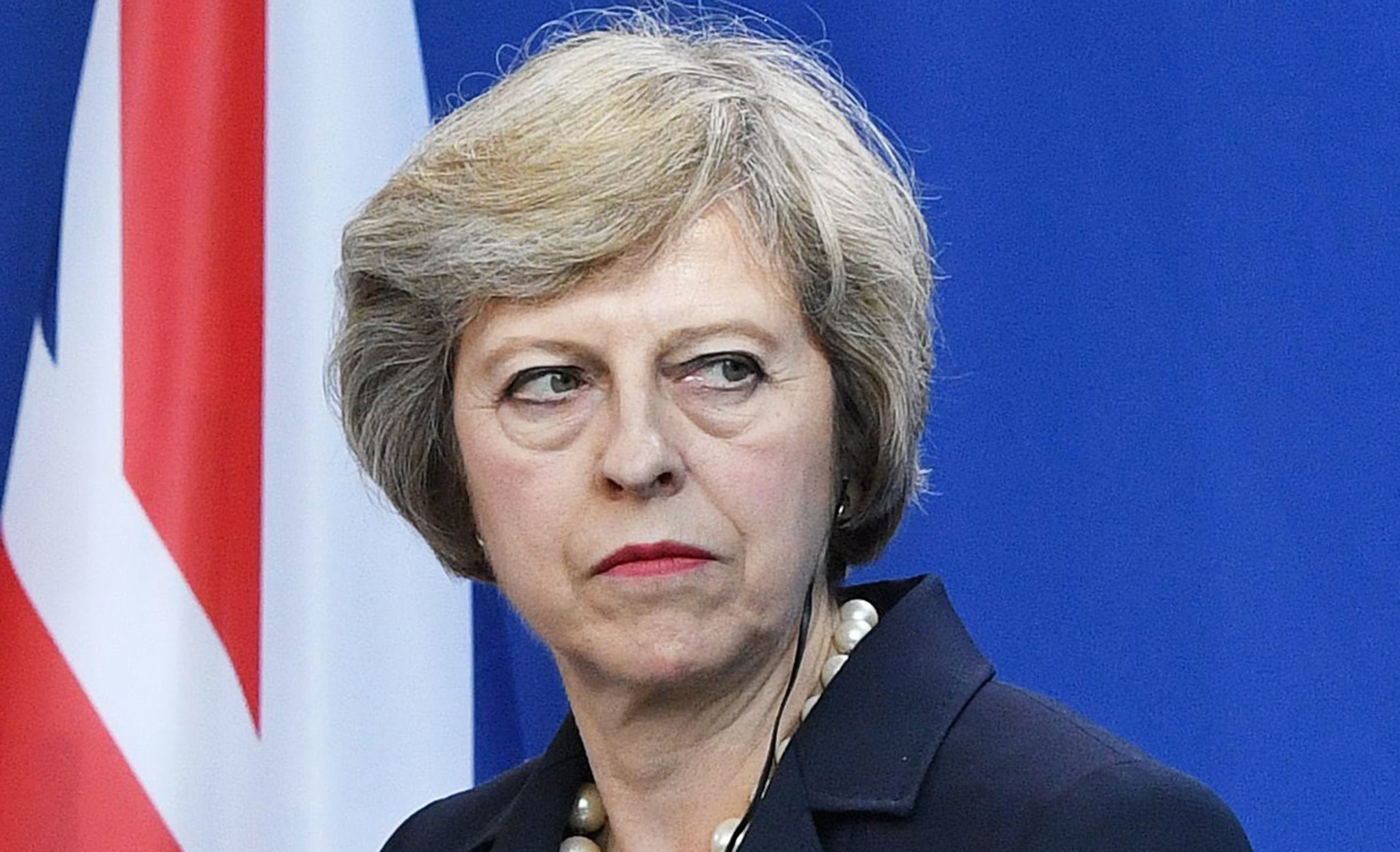 Despite not winning the majority in last week’s election, Theresa May is planning on enforcing significant regulations on the way the internet works so that the government can decide what is and isn’t allowed online.

The Tory manifesto makes clear that they want to put a stop to treating the internet as an anarchic free-for-all:

Some people say that it is not for government to regulate when it comes to technology and the internet. We disagree.

Conservative advisors said to Buzzfeed News that the plans imply restrictions on what people can post, share and publish online and will allow the UK to become, “the global leader in the regulation of the use of personal data on the internet.”

This comes shortly after the Investigatory Powers Act came into effect, which allows the government to force internet companies to keep records on their customers’ browsing history and also allows them to get into apps such as WhatsApp in order to read people’s messages.

Now before you start complaining that I’m being completely scathing of this scheme, I am fully aware that in part, these regulations are (or at least the Tories say they are) aiming to clamp down on extremism and other dangers. But when you consider what the ulterior motives are, this form of state controlled media is far more sinister than meets the eye. Firstly, the government wants to use this new internet in order to regulate the kind of news that is posted online and how companies are paid for it. If May is elected, the government will:

Take steps to protect the reliability and objectivity of information that is essential to our democracy. 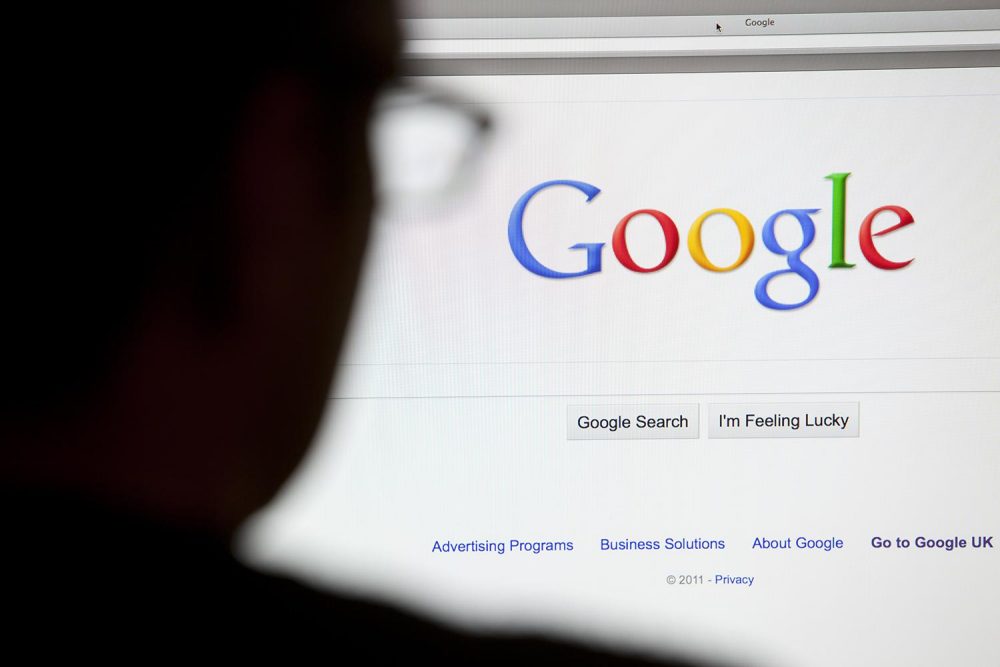 When you consider the secret meetings made between Theresa May and Rupert Murdoch, perhaps the word “objectivity” should be taken with a huge pinch of salt. Secondly, well, just read what Executive Director of Open Rights Group, Jim Killock, has to say on the matter:

To push on with these extreme proposals for internet clampdowns would appear to be a distraction from the current political situation and from effective measures against terror.

The Government already has extensive surveillance powers. Conservative proposals for automated censorship of the internet would see decisions about what British citizens can see online being placed in the hands of computer algorithms, with judgments ultimately made by private companies rather than courts. Home Office plans to force companies to weaken the security of their communications products could put all of us at a greater risk of crime.

Both of these proposals could result in terrorists and extremists switching to platforms and services that are more difficult for our law enforcement and intelligence agencies to monitor.

It could be tempting to push ahead in order to restore some of Theresa May’s image as a tough leader. This should be resisted. With such a fragile majority, greater consensus will be needed to pass new laws.

OK so the crux of that explains why greater online surveillance, rather than increasing safety, actually poses more threat to the UK public. However, as he said at the end, with such a fragile majority, it’s unlikely that May alone will be able to make such drastic changes to the internet without a wider agreement. Hopefully this is the case.

For more interesting tidbits from the Tory manifesto, check out what they want to do with animal rights.